The West Volusia Hospital Authority is once again seeking a hospital contract with AdventHealth, nearly 10 months after the hospital system declined to sign a new contract.

During the WVHA commission meeting Thursday night, Andrew Murray, with the hospital authority’s insurance company EBMS, said they are currently working with AdventHealth to have a contract signed by the end of next week.

“AdventHealth is going to see our patients; they are in a position to sign an agreement with us,” Murray said. “I am confident they are going to sign that.”

Questions sent to AdventHealth were not returned by the time of publication. No one from AdventHealth spoke during the discussion of the hospital contract.

AdventHealth’s 20-year contract with the WVHA expired last September, and when the two entities couldn’t agree on new terms, the hospital authority was left without a hospital contract to serve its health card holders.

The WVHA is asking for the same terms as before, according to Murray. This includes paying 85% of the Medicare rate; that the health care system does not bill the patient further following payment by the WVHA; that health card holders receive a referral for the hospital services; and card holders submit the claim within 90 days.

The WVHA also decided to stop paying for emergency services, because under federal law, hospitals are required to provide those services regardless of whether the patient can pay or not. AdventHealth did not agree to these terms and sent a letter to the WVHA in April stating it would not sign a new contract.

Without a contract with AdventHealth, the WVHA began to pursue negotiations with Halifax Health.

But in November, Halifax Health decided against signing a contract with the WVHA; the system instead wanted an agreement stating it will accept payment at 85% of the Medicare rate for health-card holders who come to their hospital for non-emergency care.

But without a signed contract, Halifax Health can decide at any time to stop accepting payment from the hospital authority and bill the patient directly instead.

One of Halifax Health’s concerns about the WVHA was that the authority didn’t have a plan to fill the gaps in health-care services for card holders, according to Steve Mach, director of patient financial services, who spoke at Thursday’s meeting.

“We are happy to provide services (to the cardholders),” Mach said during the meeting. “But we are here to encourage. Our job is to improve the health of our community members. We are more interested in having a partnership that improves the health of patients because emergency services are being over utilized.”

From October through December 2020, when the WVHA did not have a contract with a hospital system, Halifax Health saw a total of 200 outpatients and 30 inpatients with health cards, according to Mach. Of those, 70% came through the emergency department.

“We strongly believe we can prevent people from coming to the emergency department,” Mach said.

Mach said he’d like to sit down with the WVHA commissioners to allow them to understand the hospital system’s financial structure, help them understand what Halifax Health’s mission is, and to help improve health-care outcomes at a low cost. 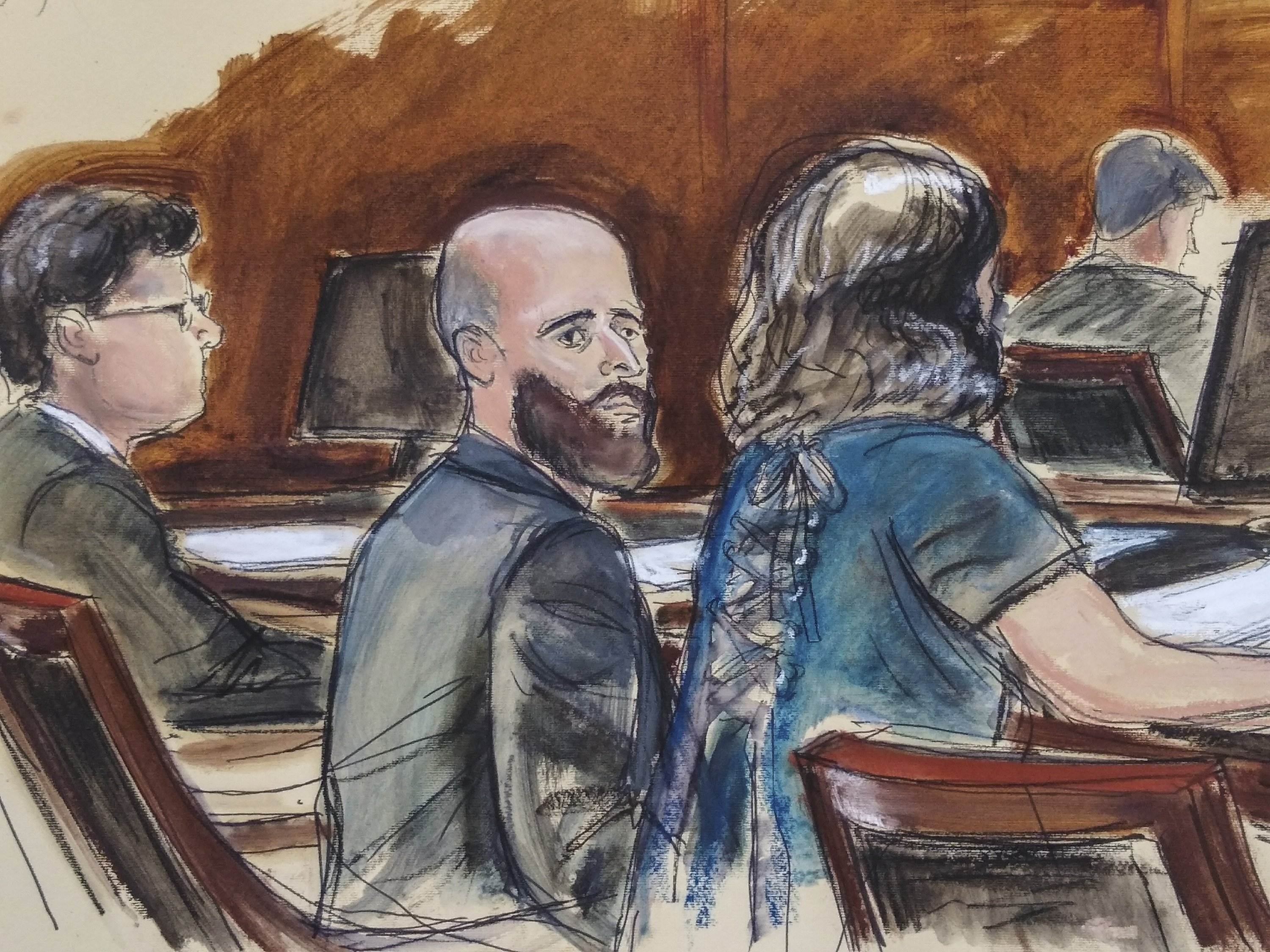