In February, a winter storm, now named Winter Storm Uri, devastated Texas. Some have projected that Uri will cost Texans between $195-$295 billion.[1] The Texas energy industry was deeply affected. These effects undoubtedly will cause breach of contract claims across the state and, perhaps, nationally. Moreover, climate change increases the likelihood of a growing number of weather-related disasters in the not distant future, and their consequent contractual disputes. The defenses of impossibility and/or impracticability must be analyzed by both sides to those disputes.

During Winter Storm Uri, many power providers did not generate and/or deliver power or did so in a reduced capacity. Many such entities now face litigation claims for damages. Other parties face claims for breach of contract because they have not paid, or fully paid, invoices for utilities. Both instances are examples of the consequences of Winter Storm Uri and the disputes that are following it.

In this alert, we provide an overview of the doctrines of impracticability and impossibility that may be available to entities dealing with breach of contract or nonperformance claims.[2] While much of the storm’s impact occurred in Texas, some of the potentially impacted contracts are governed by New York law, so we will examine these defenses in light of both New York and Texas law.

New York has two approaches to the impracticability and/or impossibility defense, depending on whether UCC Article 2 applies. The first is the common law approach. New York courts strictly construe the impracticability and/or impossibility defense under this regime. Cases, such as Reed Foundation, Inc. v. Franklin D. Roosevelt Four Freedoms Park, LLC., have suggested that for the defense of impossibility to be successful, the party must prove that the essence of the contract or performance of the contract is objectively impossible. Moreover, according to the court in Kel Kim Corp., this impossibility must be one that parties to the contract could not have protected themselves against. Arguing financial hardships to excuse performance will likely fail in New York. In Urban Archaeology, the court went so far as to say that financial hardship, “even to the extent of insolvency or bankruptcy,” will not establish an impossibility or impracticability defense to excuse nonperformance or breach.[3]

New York’s adaptation of UCC 2-615 seems to be more lenient. The court in Cliffstar Corp. held that for a party to be excused under this defense, it must prove that (1) a contingency has occurred; (2) the contingency has made performance impracticable; and (3) the nonoccurrence of that contingency was a basic assumption upon which the contract was made. Much like New York’s common law, the parties must not have reasonably anticipated the event, and the circumstances of the event must be beyond the parties’ control.

The statute’s comments provide guidance on how to interpret this provision. For example, Official Comment 4 explains how courts should treat parties arguing that they could not perform due to financial hardships. Additionally, New York courts have allowed parties to argue defenses under both force majeure and impracticability and/or impossibility.

Traditionally, common law in Texas has accepted the impossibility defense under three circumstances: (1) the death or incapacity of a person necessary for performance; (2) the destruction or deterioration of a thing necessary for performance; and (3) prevention by governmental regulation. However, a somewhat open question remains: do Texas courts accept impracticability in their common law approach as an affirmative defense? As noted in Tractebel Energy, Texas courts have cited to both sections 261 and 264 of the Restatement to rely on their decisions. This suggests that Texas has implicitly accepted impracticability as a defense.

According to the Tractebel Energy court, Texas adopts a basic assumption that the impracticability excuse is “limited to circumstances in which both parties held a basic (though unstated) assumption about the contract that proves untrue.”[4] Some Texas cases also suggested that Texas requires a party to use “reasonable efforts” to overcome the obstacles to performance; if a party is unable, then performance is impractical.

The Texas UCC adaptation mirrors New York’s. Texas courts recognize the defense and have stated that a contracting party may be excused from performing “because of an unforeseen supervening circumstance not within the contemplation of the parties at the time of contracting.”[5] Moreover, the court in Westech recognized the official comments of the UCC. The Texas version of the UCC contains the same official comments found in the New York and UCC statutes. As in New York, a force majeure clause does not preclude the assertion of the impracticability defense.

Climate change increases the likelihood of a growing number of weather-related disasters in the not distant future, and their consequent contractual disputes. The defenses of impossibility and/or impracticability must be analyzed by both sides to those disputes.

Fri Apr 16 , 2021
AUSTIN (KXAN) — A bill that would ban reality television shows from contracting with state and local law enforcement passed in the Texas House 110-34 Thursday. The bill was created by State Rep. James Talarico (D-Round Rock) in response to the in-custody death of Javier Ambler, whose encounter with Williamson […] 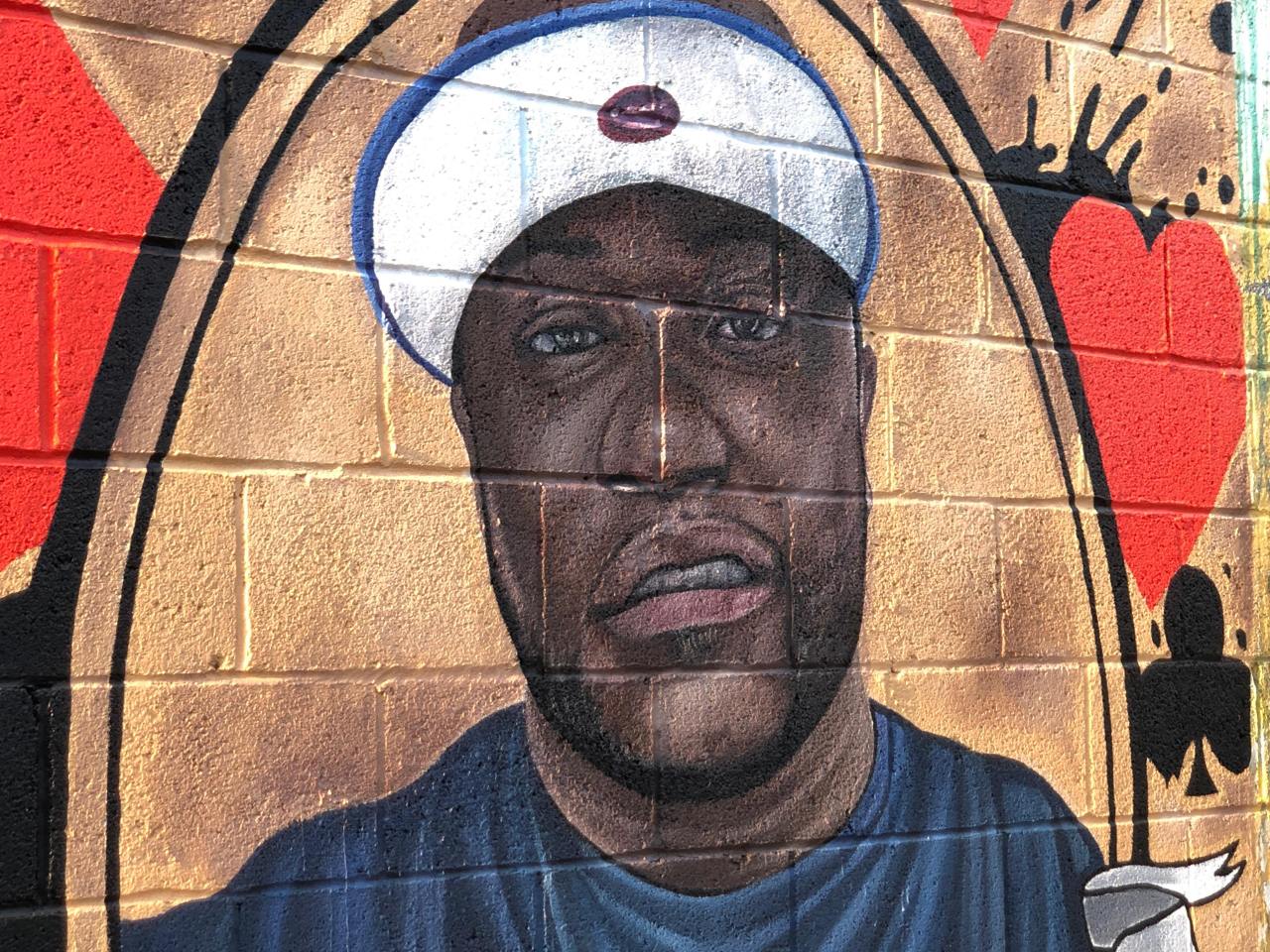