BitGo’s hard-won deal to be the custodian of cryptocurrency seized by the U.S. government was a victim of the company’s own success.

The $4.5 million, six-year contract with the U.S. Marshals Service, which CoinDesk revealed in April, fell through late last week. Instead, Anchorage, a smaller competitor, secured an even larger USMS contract – $6.6 million – that expires after five years.

BitGo got disqualified on a technicality. USMS spokeswoman Lynzey Donahue told CoinDesk the firm was simply too big to win a small business contract, and so the Small Business Administration (SBA) nixed the original deal.

The turnabout is the latest development in a contract saga that stretches back to 2018, when the USMS first hinted it needed help storing criminal coins. A division of the U.S. Department of Justice, USMS is responsible for disposing of millions of dollars in crypto that its sister agencies have seized.

Fifteen companies pitched USMS beginning in June 2020, public records show. Some were excluded from consideration – the government says being too big for a small business contract is the most common reason – but BitGo and Anchorage both survived the cull. BitGo signed the contract on April 21. CoinDesk broke the news the next day, and BitGo trumpeted the victory the day after that.

That win began to teeter within five days when at least one of the contract’s 14 losers cried foul to the SBA.

“BitGo was their first choice and it was protested by competitors,” BitGo CEO Mike Belshe told CoinDesk.

Who that protester was remains a mystery, but it kicked off a bureaucratic review that caused BitGo to lose the contract and runner-up Anchorage to win it.

“We are unable to comment on BitGo, but Anchorage participated in more than a yearlong process, and in the end, we were chosen,” Anchorage said in a statement. It declined to comment on what happened behind the scenes.

The competitive world of federal contracting is awash in cash, private sector suitors and more than a hint of prestige. Especially in crypto, an industry with a robust criminal underworld, getting to boast of a law enforcement partner that perhaps counteracts the shadow is itself a prize.

Some crypto firms avoid that megaphone. For example, Chainalysis, the largest crypto tracing company, does not trumpet every million-dollar deal it receives from a government agency. It has secured more than 100 federal contracts from agencies such as the Drug Enforcement Administration, Immigration and Custom Enforcement, Internal Revenue Service and the FBI since 2015.

BitGo and Anchorage have each had only one record in the public databases – the same USMS custody deal. Both quickly marketed their contract wins.

“We see this as a validation” of BitGo’s service, one company exec crowed in the April press release. Three months later, Anchorage declared more or less the same.

Galaxy’s certainly no small business, and few in the crypto world would consider pre-buyout BitGo or Anchorage, which holds a BitLicense from New York state that allows it to conduct digital asset business in the state, to be mom-and-pop shops either. But the SBA sets the line for small businesses in the “commodity contracts dealing” industry at those with less than $41.5 million in annual revenue.

SBA press officer Clements Tiffani told CoinDesk the agency checked a “snapshot” of BitGo’s financial records from May and June 2020 and found the firm’s revenue was too high for an SBA contract.

“BitGo has the option of appealing our determination, so far they haven’t,” she said in an email.

If BitGo had appealed, then a trove of documents detailing its size, salaries and revenue could be made public, according to Shane McCall, a partner at the law firm Koprince McCall Pottroff, which specializes in challenging SBA rulings.

Belshe, who will become Galaxy’s deputy CEO and a board member once the merger closes, said he’s decided to just walk away from this.

“We’re busy with the business,” he said. “The last thing I need to do is continue” this fight.

Joe Judge's rules and ramifications were unchanged amid Giants brawl

Fri Aug 6 , 2021
Joe Judge said his reaction to players who get into fights at practice is simple, and it mirrors the repercussions that often take place in games. He removes them from the field. So when just about all of the Giants’ 90-man roster took part in Tuesday’s training camp brawl, Judge’s […] 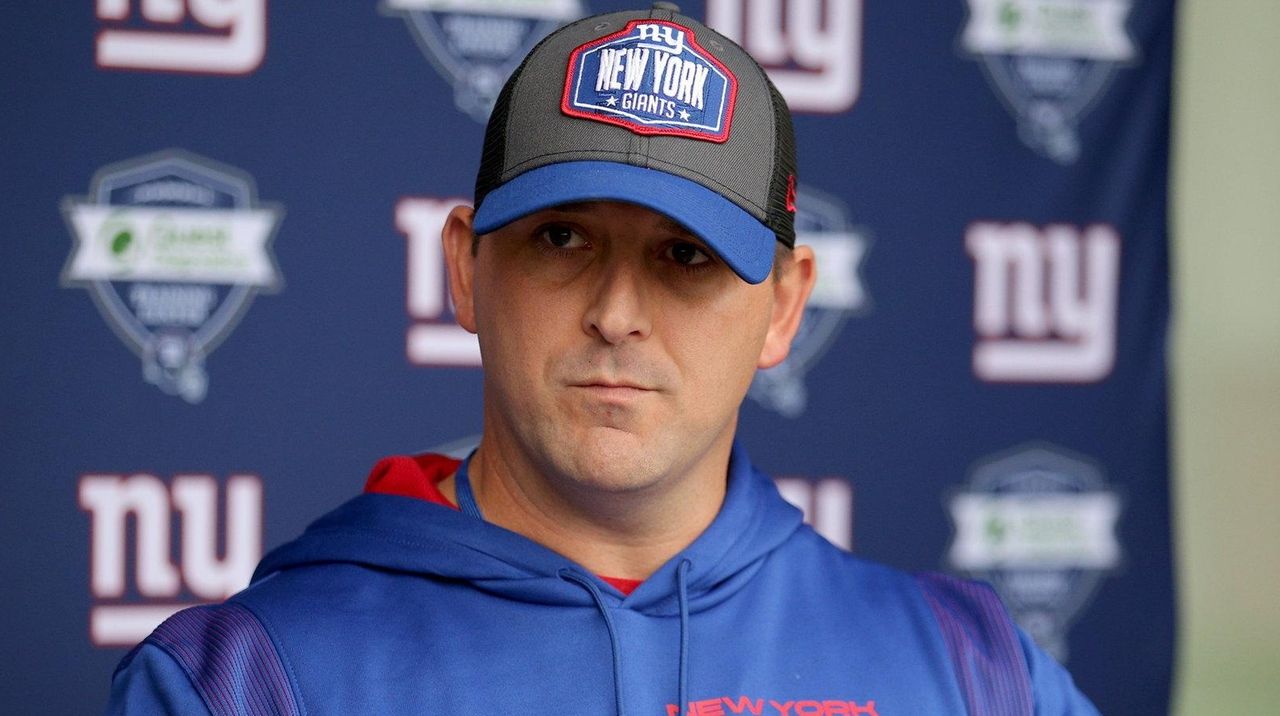