In jurisprudence relative to distribution law, client indemnity upon termination of the contractual relationship is by far the most argued and controversial issue. For this reason, it is especially necessary to regulate this under contract. This situation gives rise to the question of whether indemnification for generated or expanded clientele may be regulated or completely excluded. The reasons could be that the product commercialised comes from a well-known brand that does not require extensive client recruitment or that the manufacturer largely economically supports the commercialising activity.

While for the commercial agent it is totally unquestionable that the payment of client indemnity at the end of the contractual relationship may not be excluded or reduced under contract, this principle does not apply to distributors that are not regulated by a special law. The admissibility of exclusion of client indemnity in a distribution contract was newly confirmed recently by the Spanish Supreme Court.

In its ruling of 23 September 2020, proceedings for the non-admission of an appeal, the Supreme Court considered that there was no client indemnity in favour of a distributor of a well-known Madrid brand of beer, due to the fact that it had been validly excluded under contract by the parties. The Spanish Law on Agency Contracts was not applicable by analogy in this regard and the parties could lawfully exclude the claim for indemnification in the context of contractual independence.

The Supreme Court referred to its reiterated case law, considering that the right to client indemnity is a “voluntary” right or right ius dispositivum and, as such, the law allows the parties, within the limits of contractual independence, to exclude it; thus, the distributor is not entitled to indemnity upon termination of the contract.

This case law differs significantly from the legal situation in Germany, where generally speaking an exclusion under contract for client indemnity is not possible. In this regard, Spanish legislation implies risks for distributors and advantages for manufacturers.

It should be added that, in the absence of a contractual agreement, the distributor has, in principle, the right to client indemnity due to application by analogy of the Spanish Law on Agency Contracts.

Mon May 31 , 2021
CANBERRA, Australia (AP) — A Chinese Australian writer tried in Beijing for alleged espionage said he pleaded to a judge to reject evidence of what he had said while being tortured by interrogators. Yang Hengjun faced a closed trial last Thursday and the court deferred its verdict to a later […] 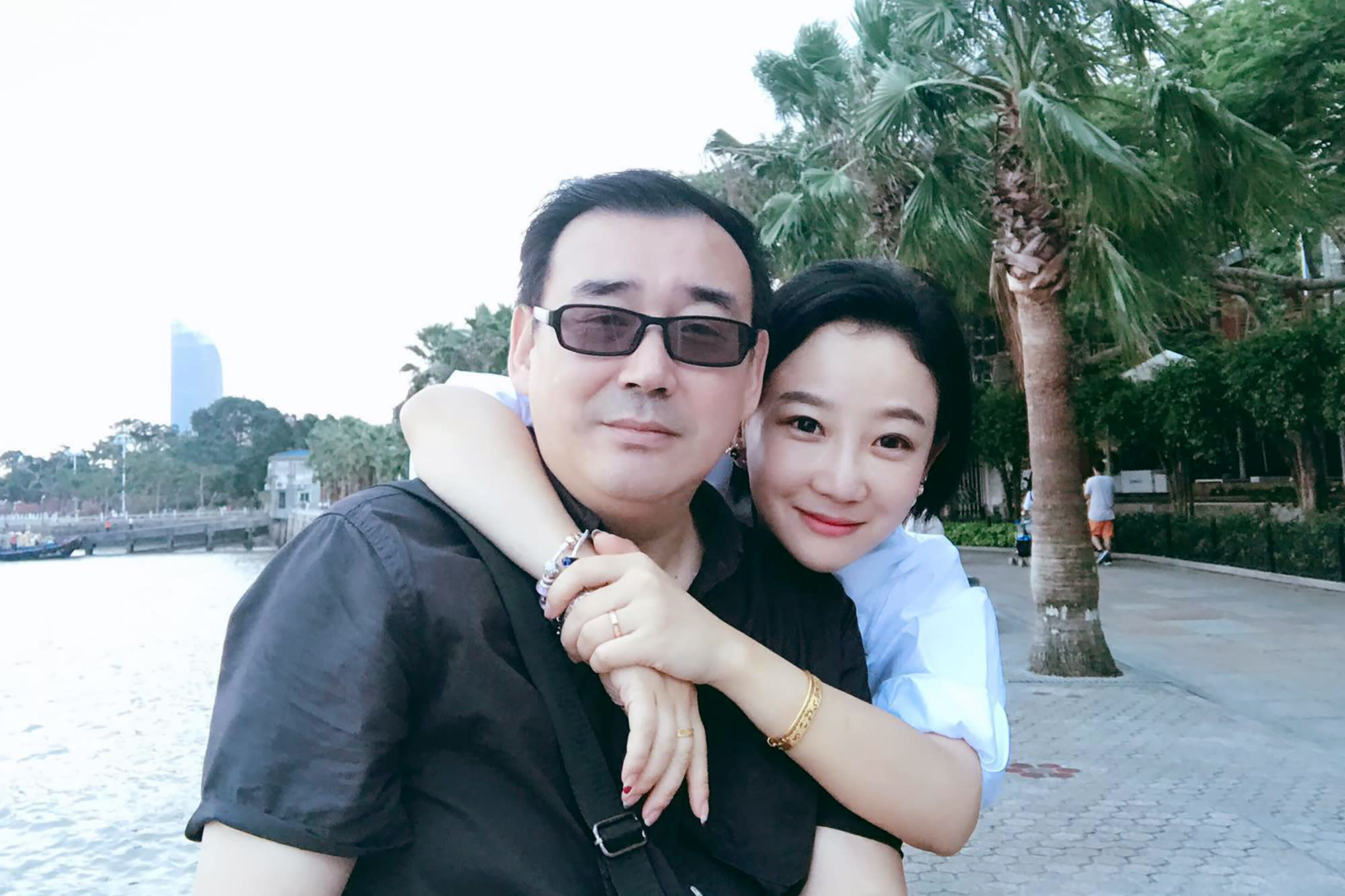