WASHINGTON — The U.S. Navy’s Light Amphibious Warship program is still on track for a fiscal 2022 start of construction, despite the program not appearing in the shipbuilding plan in the recent budget request, service officials told Defense News.

Navy and Marine Corps leaders previously told reporters the LAW program was quickly progressing. The program is already in industry studies with about 10 teams. The services have plans to downselect to three teams to produce a full design, and then to one team for a detailed design and construction contract by the end of FY22.

Still, the FY22 budget request asks for $13.2 million in research, development, test and evaluation funding, rather than for ship procurement.

The Navy wants to use that money “to complete preliminary design efforts and continue studies to finalize LAW manning and infrastructure requirements to support the development of the Request for Proposal (RFP) for the lead ship,” service spokeswoman Lt. Cmdr. Stephanie Turo told Defense News earlier this month. “Of note, FY21 funding supported award of the concept study/preliminary design contract and development of required acquisition, logistics, and test documentation.”

The Navy said that funding would still support the quick timeline leaders previously outlined, and that there are no delays in the program.

Turo said the service is on track to award “the LAW Concept Studies/Preliminary Design contract in the summer of 2021 while continuing to review budget resource allocation. The Navy is still planning for the Detail Design and Construction award in late 2022.”

In December 2020, the outgoing Trump administration released a long-range shipbuilding plan that included the purchase of one LAW in FY22. When the Biden administration released its own budget request materials on May 28, it did not include LAW in its FY22 ship construction plans — though the Navy said it can begin to fund the program with just the funds in the research and development budget line.

Specifically, the R&D budget line calls for “a medium-sized landing ship that enables distributed maneuver and logistics such as Distributed Maritime Operations (DMO), Littoral Operations in a Contested Environment (LOCE), and Expeditionary Advanced Base Operations (EABO) in support of the newly established Marine Littoral Regiment (MLR). It is designed to fill the gap in capability between the Navy’s large, multipurpose amphibious warfare ‘L’ class ships and smaller landing vessels. This vessel will deploy tailored logistics, select power projection and strike capabilities.”

Thanks for signing up!

By giving us your email, you are opting in to the Early Bird Brief.

“The Next Generation Logistics Ship (NGLS) is planned to be a new class of ships to augment the current Combat Logistics Force ships, through the use of commercial ship designs tailored for military applications to conduct logistics missions. The NGLS will enable refueling, rearming, and resupply of Naval assets – afloat and ashore – in support of Distributed Maritime Operations, Littoral Operations Contested Environment, and Expeditionary Advanced Base Operations. The NGLS is envisioned to be smaller than existing ships in the Combat Logistics Force, and will operate near contested environments, sustaining afloat (Surface Action Group) and ashore (Expeditionary Advanced Base) requirements. NGLS is potentially a family of vessels (a Platform Supply Vessel (PSV) and/or Fast Supply Vessel (FSV)) with commercial designs tailored for military applications. RDT&E funding will continue to support requirements trade-off studies, development of indicative designs, specification development, and on a chartered logistics ship experimentation and proof-of-concepts focused on the Refuel, Resupply, and Rearm logistics missions.”

It also asked for $16.4 million for a future submarine tender.

The Navy previously poured about $19 million into similar advanced design funds for a Common Hull Auxiliary Multi-Mission Platform program, but the Navy did not ask for any funds for that effort in FY22. The CHAMP program was potentially envisioned as a pair of ship designs that could cover five auxiliary missions — one of them being a submarine tender. 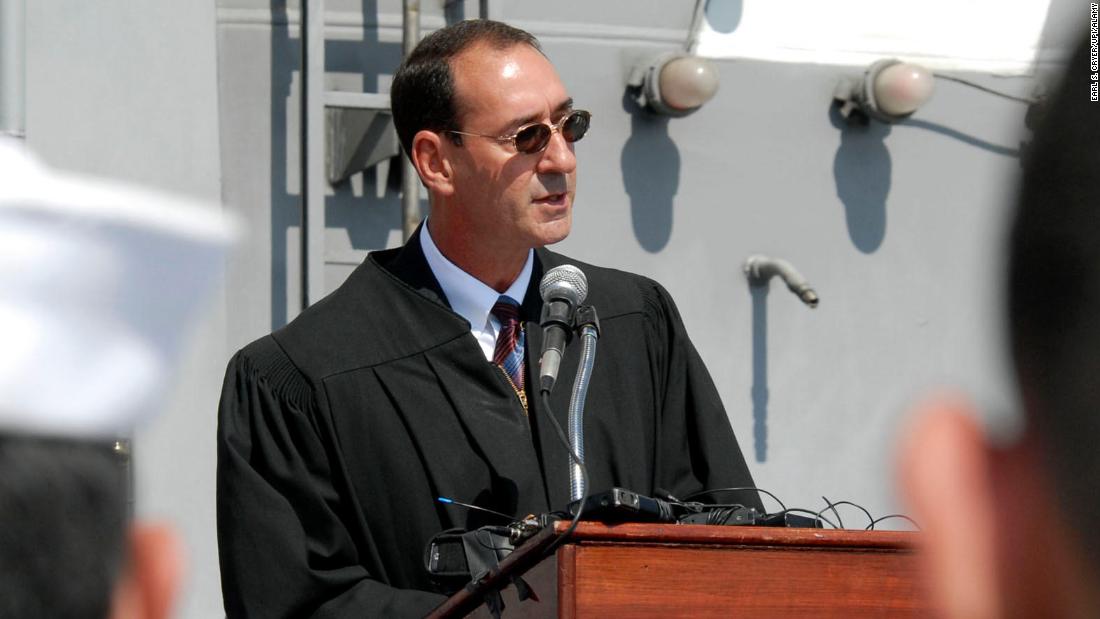