LONDON, March 22 (Reuters) – The pound was flat against the dollar on Monday and fell against a stronger euro, as investors focused on broader currency market drivers and the European Union’s threat to impose a ban on vaccine imports to Britain.

The pound has strengthened around 3.8% against the euro so far this year, in a move which analysts largely attribute to the UK’s vaccine rollout – which is one of the fastest in the world.

But the EU’s leaders are due to discuss imposing a ban on vaccine exports to Britain at a summit on Thursday.

Britain, which exited the EU’s orbit on Dec. 31, has repeatedly cautioned the EU that breaking contract law could have grave consequences, but it has not yet specified what those consequences would be.

“From a purely market perspective, if Europe does secure greater vaccination doses for its own population, that is going to be positive for euro-dollar and for euro-sterling,” said Kenneth Broux, FX strategist at Societe Generale.

Speculators reduced their net long position on the pound versus the dollar in the week to March 16, CFTC data showed. Although the market is still overall bullish on sterling, the size of the bullish position has shrunk for the past two weeks .

Broux said that the rate differential between UK gilts and euro zone government bonds had also contributed to recent sterling strength, and that an easing of yields could hurt the pound versus the euro going forward.

In a busy week for UK economic data, January unemployment figures are due on Tuesday, February CPI data and March PMIs are due on Wednesday, and February retail sales data is due on Friday.

In Northern Ireland, there is deep anger among some pro-British unionists about the so-called Northern Ireland protocol, which was designed to prevent a “hard” Irish border after Brexit.

“The evidence of the disruptions to UK trade with the EU in January are a timely reminder that while the Brexit process is over, the economic consequences will continue to flow,” JP Morgan FX analysts wrote in a note to clients.

JP Morgan said it was moving to a short position in cable “to reflect the increased question marks against high-beta currencies following the latest surge in US yields.” 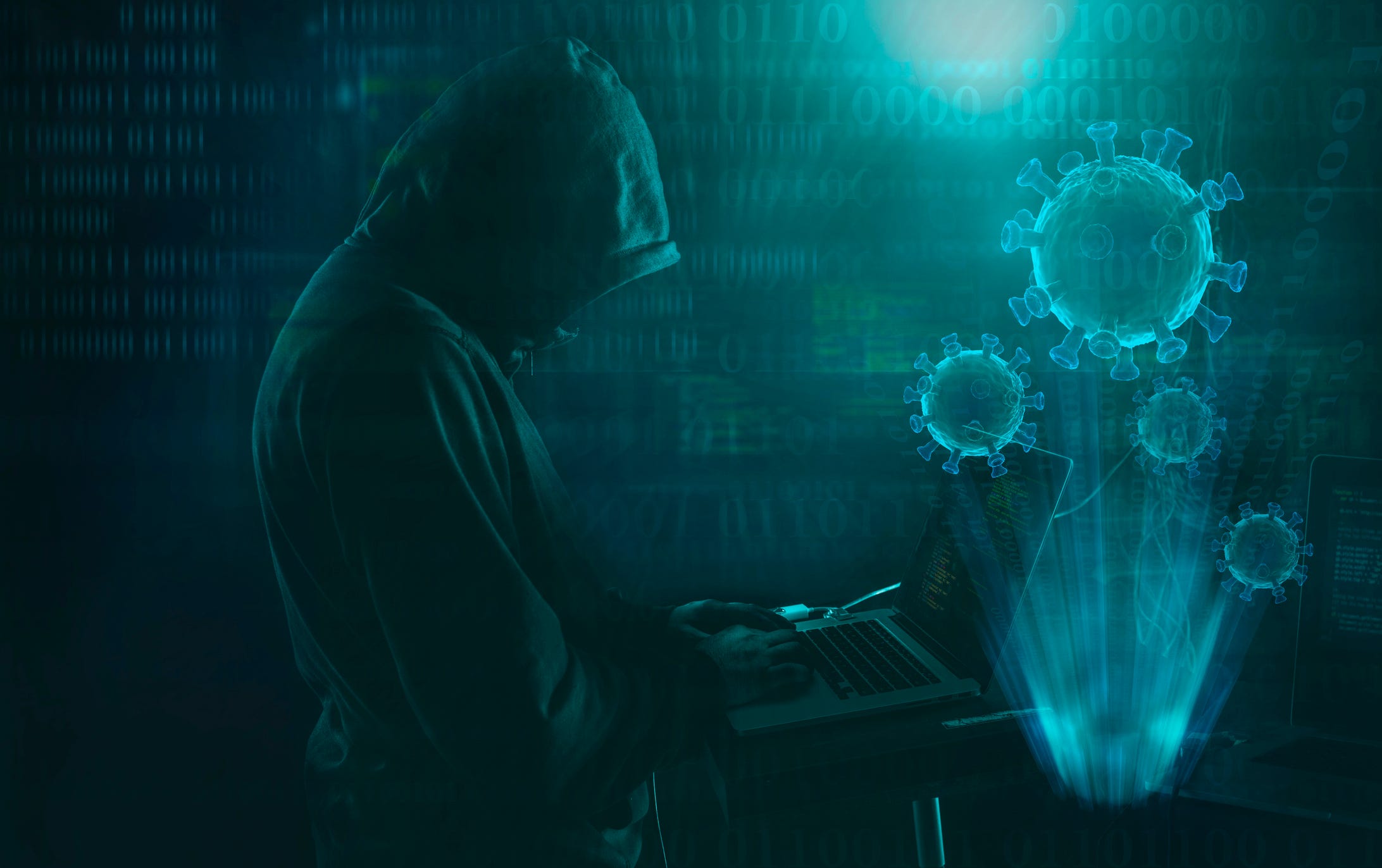