The accused Shalini was angry with her father-in-law Satpal over his refusal to give her property until he was alive.&nbsp | &nbspPhoto Credit:&nbspANI

Meerut: In a shocking incident reported from Meerut district of Uttar Pradesh, a woman hired contract killers to bump off her father-in-law to grab his property. The murder took place in Tatina village under Mawana police station.

Police have now arrested at least six persons including the woman, a resident of Pali village in Baghpat. Police claimed the man was murdered over property dispute. The woman accused has been identified as Shalini. She has two kids- a girl and a boy- aged 6 and 4.

Two shooters are still absconding. The man was murdered on June 29 by unidentified gunmen. The victim was identified as Satpal, according to a report in Hindi daily Hindustan.

Claiming to have solved the murder mystery, the Meerut police said they have arrested six people including five persons from the woman’s family.

Addressing a press conference at Meerut Police Lines Saturday, Superintendent of Police (Crime) Ram Arj said, “Shalini’s husband Sanjeev died in 2018. And since then there was a dispute over property between Shalini and her father-in-law. Satpal had refused to give property to Shalini until he was alive. Upset over this, Shalini hatched a conspiracy to kill Satpal.

Shalini’s paramour wanted to marry her. He started conducting recce on Satpal and gave his identification and location to contract killers. Vipin was a friend of Sanjev and used to visit him frequently when he used to live in Ghaziabad. After Sanjev’s death, Vipin grew close to Shalini.

After her husband’s death, the woman had returned to her maternal village Pali and used to snoop on her father-in-law through Vipin. Police have arrested including Shalini’s father Bhopal Singh, her brother Lalit alias Tinu and her paramour Vipin, a resident of Tatina village in Meerut. 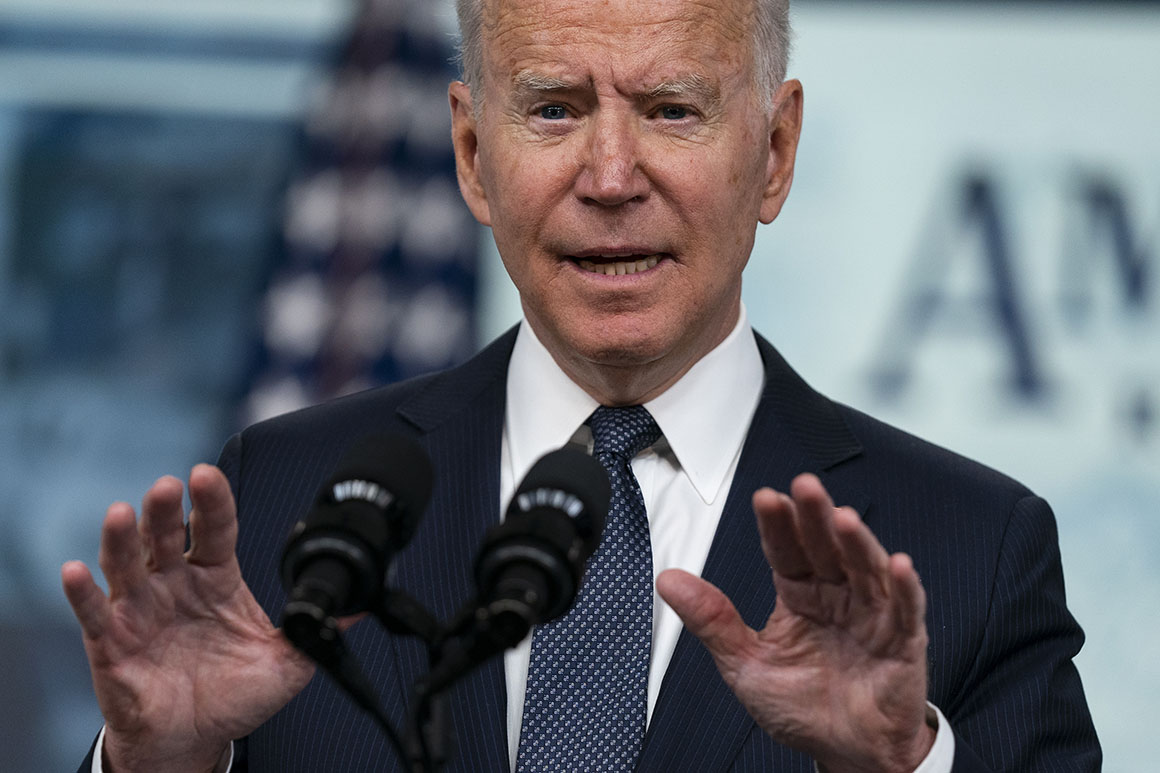