The taxpayer-funded legal bills are continuing to pile up for Gov. Andrew M. Cuomo’s office.

Walden Macht, which was retained to represent Cuomo’s staff in response to an investigation into the sexual harassment allegations against Cuomo, will be paid up to $2.5 million, according to OpenBookNewYork.com, a website maintained by Comptroller Thomas DiNapoli’s office.

Morvillo Abramowtiz, the law firm representing Cuomo’s office in response to a federal investigation into the suppression of nursing home death data, will also be paid up to $2.5 million.

And New York Law Journal reported over the weekend that another law firm, Fried Frank, will be paid up to $1.5 million by the state Department of Health. The contract reportedly states that the law firm is responding to investigations by the U.S. Attorney’s Office for the Eastern District of New York, the New York County District Attorney’s office, and the New York State Office of the Attorney General, among others.

It’s unclear what the Manhattan District Attorney’s office is investigating; its interest in the Department of Health was previously publicly unknown.

Walden Macht’s work for Cuomo’s office started in March, nearly five months ago, but the contract was only recently approved by DiNapoli’s office.

The contract information for another law firm working in similar capacity for Cuomo’s office, Arnold & Porter, still isn’t publicly available. That’s despite the firm also having done months of taxpayer-funded work responding to the harassment inquiry into Cuomo, which is being conducted by outside investigators retained by Attorney General Letitia James.

When disclosed, the Arnold Porter contract could add millions more to the taxpayer-funded total.

Mon Aug 2 , 2021
On July 30, Friday, FC Barcelona, Juventus FC and Real Madrid CF breathed a sigh of relief after a Spanish court ruled that the governing body could not act against these founding members of the European Super League (ESL). Nine of the 12 founders of the ESL backed out shortly after the project […] 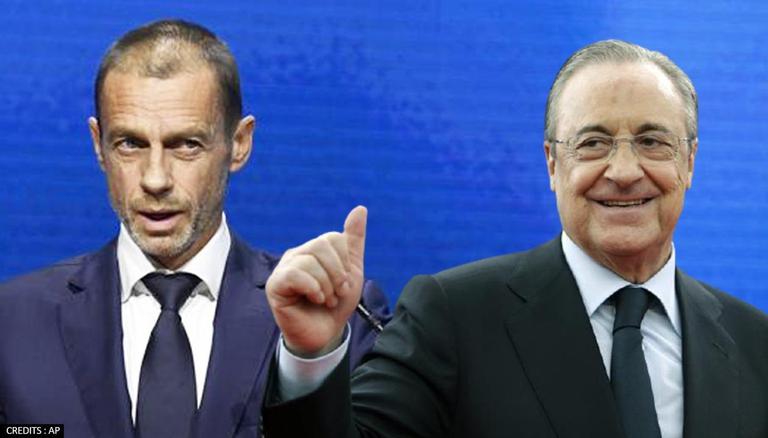