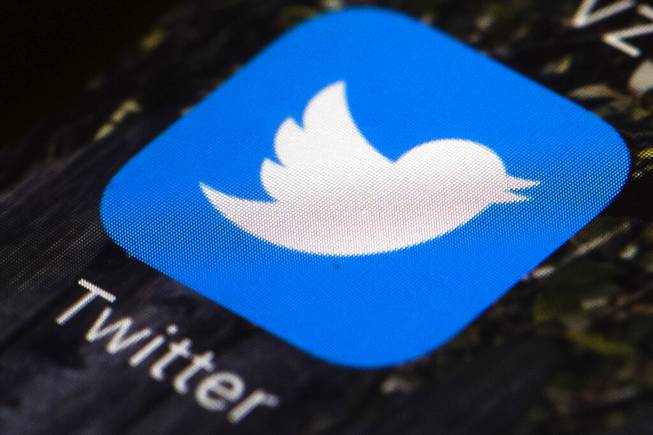 This April 26, 2017, file photo shows the Twitter app icon on a mobile phone in Philadelphia.

Condemnation of the bans swiftly followed.

Legally, is deplatforming a violation of free speech rights?

No. The First Amendment protects you against the government. That’s called the state action requirement. A private entity can silence speech for any reason, with a few exceptions. Common carriers, such as the phone company, generally can’t kick you off the platform because they don’t like your message, but social media and internet providers aren’t common carriers.

In court, you have to make legal arguments, but in everyday life, we talk about freedoms that go beyond the Constitution. If my daughter catches me reading her diary, she won’t be placated when I tell her that there’s no Fourth Amendment violation because I’m not a cop.

As for the government, under the First Amendment, it can punish speech for various reasons, including inciting imminent violence. Whether it’s appropriate will depend on the circumstances.

How likely would a deplatformed plaintiff be to succeed if they sued on free speech grounds after being suspended or kicked off a service?

They would be exceedingly unlikely to win a First Amendment case. Antitrust and contract law are different, and the outcome would depend on the facts.

First Amendment law won’t help plaintiffs in such cases. Other areas of law, such as contract, might help.

Could this be a critical entry into First Amendment canon —  at least the broader conversation, if not actual landmark case law?

Not likely. The state action requirement is bedrock constitutional law.

Sun Jan 24 , 2021
Dozens of prominent lawyers have signed a formal complaint seeking the suspension of Rudolph W. Giuliani’s law license — the latest and loudest in a series of calls to censure him for his actions as President Donald J. Trump’s personal attorney. The lawyers said Mr. Giuliani had trampled ethical boundaries […] 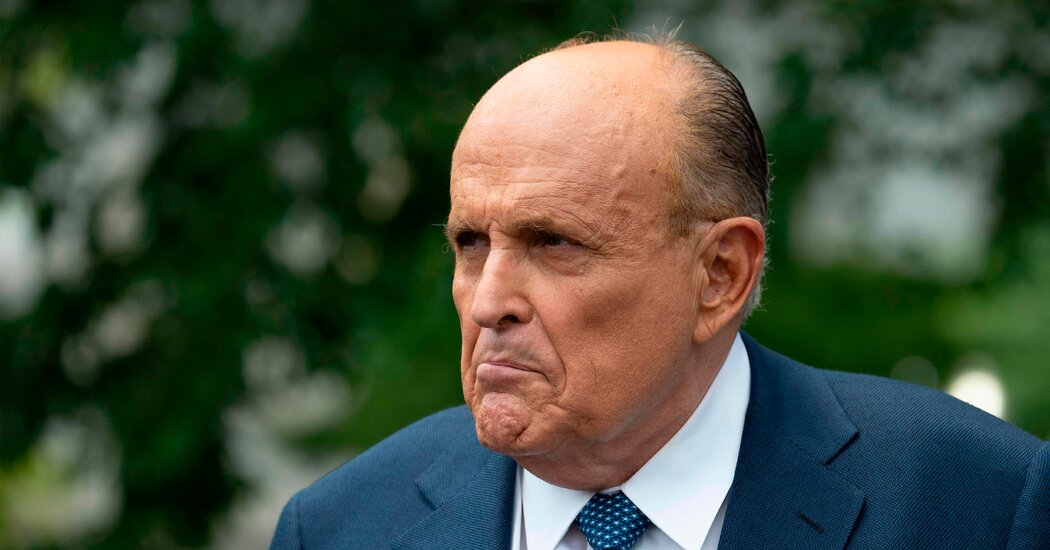