FLOYD COUNTY, KENTUCKY (WSAZ) – Two people are facing a list of charges after a chase that reached 100 miles per hour and ended in a crash in Pike County, Kentucky.

Prestonsburg Police say dispatchers got a call from Magoffin County 911 that they had tried to perform a traffic stop on a tan Chevrolet Blazer for speeding and a possible DUI. The vehicle took off from their law enforcement.

Officers with Prestonsburg PD responded to Kentucky 114 at the Mountain Arts Center. They tried to pull the vehicle over but they took off towards US 23 towards Pikeville.

Around 2:30 a.m., the pursuit reached speeds over 100 miles an hour on the empty roads and ended when the car ran off back roads near the Pike County Regional airport.

McMahan was injured in the crash and was taken to the hospital to be treated. He is facing at least 10 charges from trafficking to evading police. He’s facing ten charges including trafficking, fleeing or evading police and DUI.

Inside the vehicle, investigators found 16 grams of grams of methamphetamine and $1,000 in cash.

Wilson was taken to the jail where they found another six grams of meth and 2.5 grams of fentanyl on her. She’s facing several charges including trafficking meth and tampering with physical evidence.

Officers called the two career criminals, saying McMahan has more than 30 arrests on his rap sheet and Wilson isn’t far behind him.

The incident is under investigation. 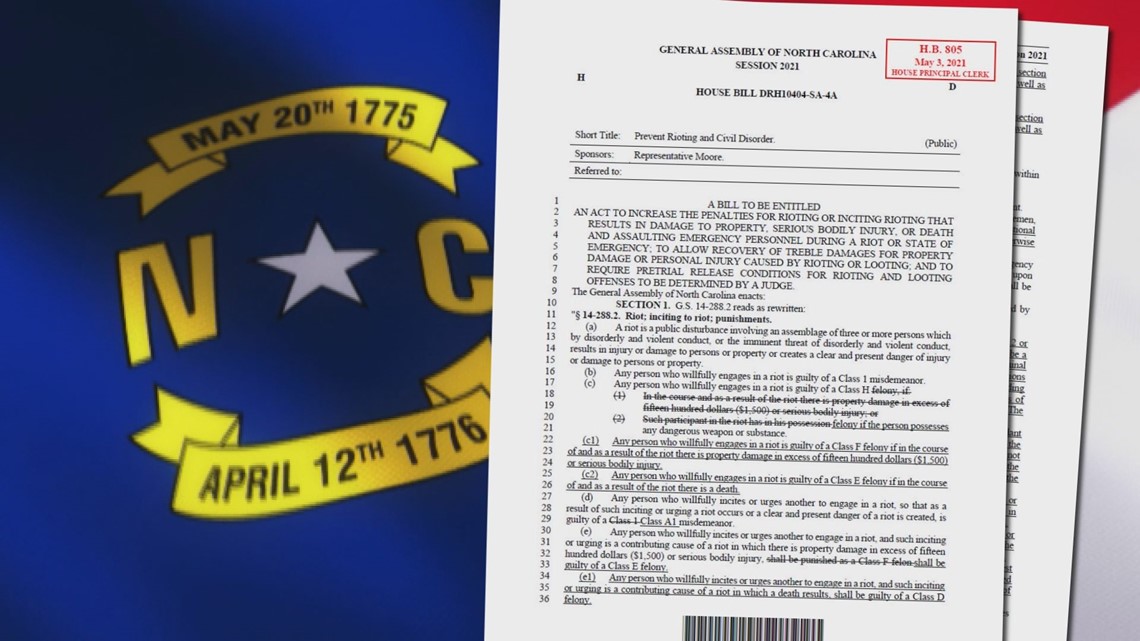