Alex Berenson, a notable critic of coronavirus vaccine mandates and forced mask-wearing who on Saturday was banned permanently from Twitter, said Monday he may sue the social media giant.

“A potential suit is complex and would cover–at a minimum–First Amendment issues, contract law, and drug/vaccine law,” Berenson, a former New York Times reporter, said on the online platform Substack. “I understand now more than I ever have before how valuable the feed was for people. Further, in suspending it, Twitter has blocked the links and screenshots to the studies referenced in the tweets, making vital public health information harder to find.”

A Twitter spokesperson confirmed Berenson’s lifetime ban, saying in an email Monday it was due to “repeated violations of our Covid-19 misinformation rules.” Berenson was given a weeklong ban from Twitter about a month ago due to a different alleged infraction.

The Twitter spokesperson didn’t say what Tweet specifically may have led to the permanent suspension, but Berenson said he believes it was for one that said: “It doesn’t stop infection. Or transmission. Don’t think of it as a vaccine…Think of it–at best–as a therapeutic with a limited window of efficacy and terrible side effect profile that must be dosed IN ADVANCE OF ILLNESS…And we want to mandate it? Insanity.”

Berenson’s ban on Twitter comes after the Biden White House in recent months called publicly for social-media firms such as Twitter to crack down on what it calls “misinformation,” especially as it relates to the coronavirus pandemic.

“The major platforms have a responsibility related to the health and safety of all Americans to stop amplifying untrustworthy content, disinformation and misinformation,” White House Press Secretary Jen Psaki said in May.

Mon Aug 30 , 2021
Doug Twining grew up in Muskegon, Mich., so he’s used to garden-variety storms that roll across Lake Michigan. Living 20 miles from Ida’s eye is far different. MANDEVILLE, La. — A Muskegon native, who rode out Hurricane Ida from inside his New Orleans home, called the storm “punishing” and “unlike […] 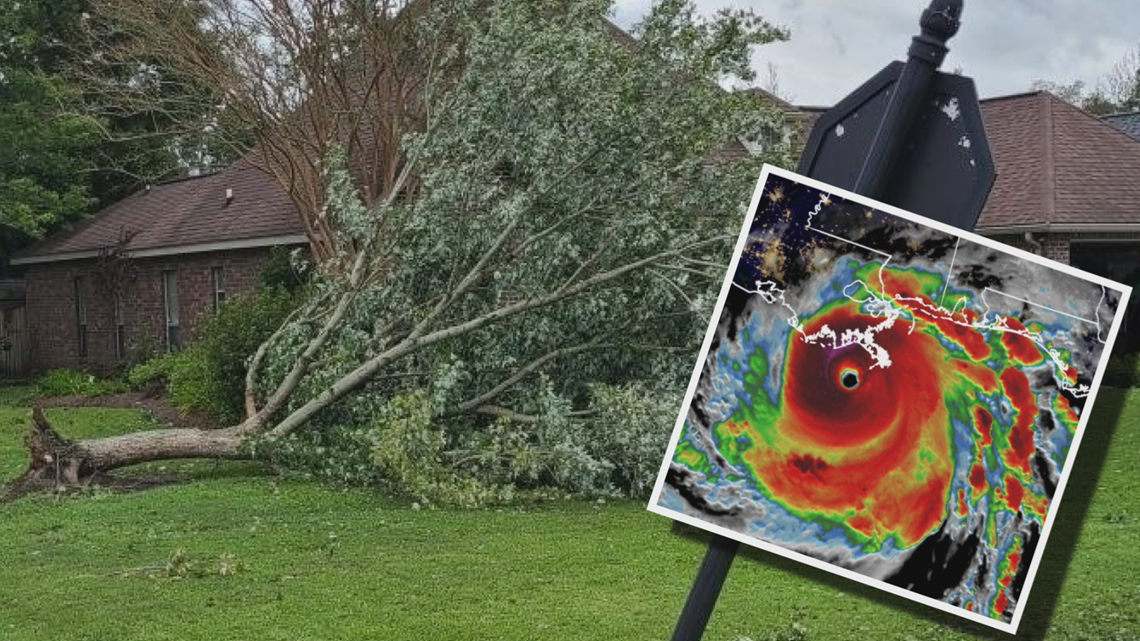