The Trump Organization sued New York City on Monday, saying the city had wrongly terminated a lucrative golf course contract for political reasons after the Jan. 6 riot at the Capitol in Washington.

The suit, filed in New York State Supreme Court in Manhattan on the eve of the mayoral election, argued that the January decision by Mayor Bill de Blasio to end the company’s 20-year contract to run the public golf course in the Bronx had no legitimate legal basis and was meant only to punish former President Donald J. Trump.

“Mayor de Blasio had a pre-existing, politically-based predisposition to terminate Trump-related contracts, and the city used the events of January 6, 2021 as a pretext to do so,” the suit said.

In a statement, the company said that the course was “widely recognized as one of the most magnificent public golf experiences anywhere in the country.”

A spokesman for the mayor, Bill Neidhardt, responded, saying: “Donald Trump directly incited a deadly insurrection at the U.S. Capitol. You do that, and you lose the privilege of doing business with the City of New York.”

Mr. Trump was impeached this year for inciting the riot, his second impeachment, but was acquitted by the Senate after leaving office.

After the attacks on the Capitol, the city abruptly ended several contracts with the Trump Organization, including agreements that allowed the company to operate the Central Park Carousel and two ice-skating rinks in the park.

The move came as a wave of other businesses also backed away from Mr. Trump after the attacks on the Capitol, including the P.G.A. of America, which announced it would no longer hold one of its major tournaments at a New Jersey golf club owned by the president.

The contracts in Central Park had already been set to expire in April. The lawsuit centers on a city-owned course in the Ferry Point section of the Bronx, called Trump Golf Links at Ferry Point. The Trump Organization was in its sixth year of running the course, which opened in 2015.

Overall, the contracts had garnered the Trump Organization about $17 million a year, Mr. de Blasio said in January.

Although Mr. de Blasio said then that the decision to sever ties was made because Mr. Trump incited rioters at the Capitol, the city offered a more contractual basis for the decision: The Trump Organization had defaulted in its agreement on the golf course because it had not attracted a major tournament and was unlikely to do so in the future, given the P.G.A.’s decision.

The mayor insisted at the time that the city was on “strong legal ground,” but the Trump Organization vowed to fight back, saying the move was a form of political discrimination.

Now, the organization has made its case in an 18-page petition saying that it was never obliged to attract an actual tournament but merely to maintain “a first class tournament quality daily fee golf course.” The petition included several statements from professional golfers, including Dustin Johnson and Bryson DeChambeau, attesting to the course’s being “first class” and “tournament quality.”

A spokesman for the city’s law department said that it would “vigorously defend” its decision to terminate the contract and that it “looked forward to selecting a new vendor for Ferry Point.”

There is little love lost between Mr. Trump and Mr. de Blasio. The former president has called the Democratic mayor and 2020 presidential contender “the worst mayor in the history of New York City.” Mr. de Blasio, in turn, embraced Mr. Trump as a foil during his own ill-fated presidential run, even attempting to give the president a nickname, “Con Don.”

The city initially celebrated its collaboration with Mr. Trump when the rising real estate developer first won the contract to refurbish Wollman Rink in Central Park in the 1980s. Mr. Trump’s company finished the project under budget and ahead of its deadline, and city officials embraced him; one even joked about planting a “Trump tree” in the park.

“I’m not used to having nice things said about me,” Mr. Trump said at the time.

The contracts were renewed during the tenure of Mayor Michael R. Bloomberg. But Mr. de Blasio, a progressive Democrat, staked out a position against Mr. Trump, one that put him in line with his many liberal constituents.

The lawsuit comes as Mr. Trump and his company are facing an unrelated criminal investigation from the Manhattan district attorney’s office, which is examining whether the former president and his employees committed financial fraud in recent years.

Prosecutors appear to be in the final stages of investigating Allen H. Weisselberg, Mr. Trump’s long-serving chief financial officer, and could criminally charge him this summer, The New York Times previously reported.

Mr. Weisselberg, who has worked for the Trump family since 1973, was listed as the contact for the company on the city’s contract for the Central Park carousel.

'The NCAA Is Not Above The Law': SCOTUS Sides With Student Athletes In Latest Decision 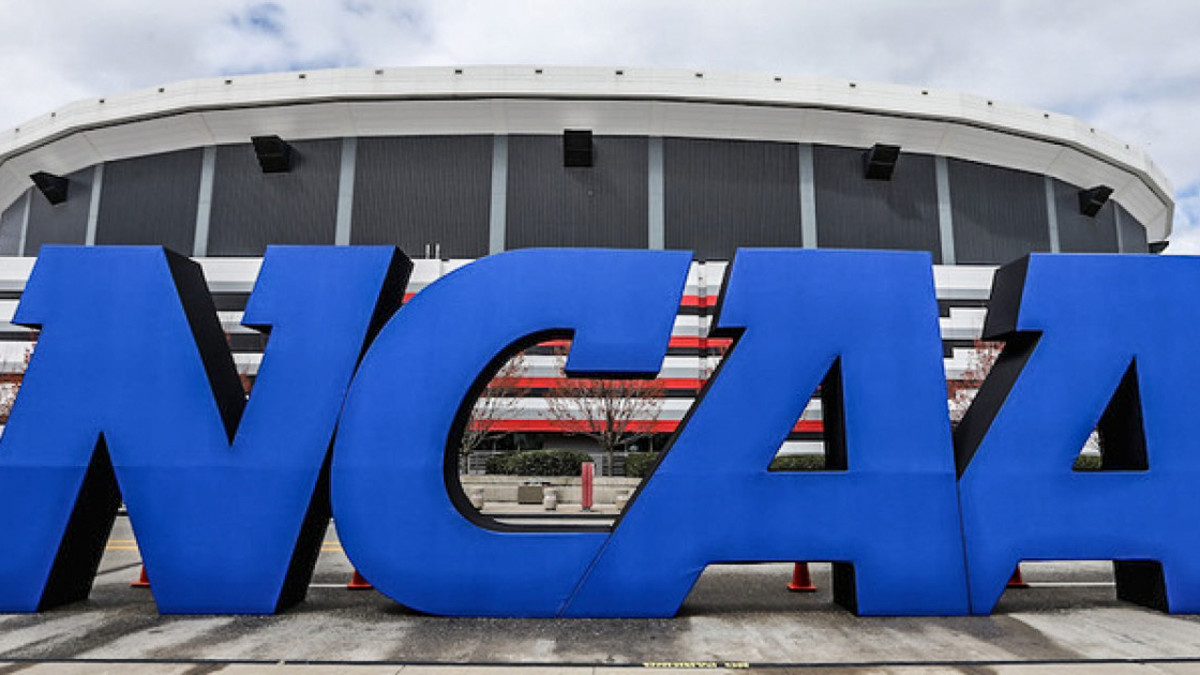