An ethics investigation into Congresswoman Bonnie Watson Coleman’s brother and an associate who served with him on the Trenton Parking Authority’s Board of Commissioners can finally resume after it was halted while city officials haggled over a contract.

The lowest-bidding law firm being put forward following a competitive process is the same firm that began the probe last year: Maley Givens.

The $25,000 contract is up for approval at Thursday’s council meeting but is expected to sail through on the consent agenda — this after legislators made a big fuss about the firm’s expired contract and the snail’s pace of the probe.

The Maley Givens firm was exploring whether Bill Watson and Perry Shaw III committed ethical violations while serving as board members of the Trenton Parking Authority.

Watson is the chairman of the board and a prominent political powerbroker in the capital city, having serving as ex-Mayor Doug Palmer’s chief of staff. Shaw runs a nonprofit and unsuccessfully ran for a council seat.

Fellow commissioners Anne LaBate and Evangeline Ugorji blew the whistle last year over allegations of a patronage hookup that saw Shaw become executive director for TPA while he was still a board member.

Watson was accused of greasing the wheels by orchestrating a workaround the ethics rules that barred commissioners from working directly for TPA within a year of resigning from the board.

Commissioners alleged that Watson and Shaw worked with Kim Jackson, the owner of KEJ Associates and former transportation director at Princeton University, to exploit a loophole in city ethics.

In December, the Maley Givens firm recommended issuing subpoenas to the involved parties to determine whether they conspired to rig the contract.

Councilwoman Robin Vaughn wanted to expel commissioners who voted for the deal and dissolve the TPA.

Jackson retired from her Princeton perch once the ethics row came to light.

Her firm, formed in 2019, landed a six-figure contract to serve as TPA consultant after it was the sole bidder to submit a proposal.

The firm’s contract was renewed for six months this year, in spite of the controversy over the initial contract award.

LaBate and Ugorji complained to city ethics in February 2020, saying the job solicitation was changed without board approval and wasn’t fairly advertised.

The Maley Givens firm found those allegation credible, and sought correspondence from Watson, Shaw and Jackson that might show whether they were talking about the deal behind the scenes.

Shaw was featured prominently in KEJ’s proposal, called a Request for Qualifications, while he was still a commissioner.

Shaw abstained from voting to approve the KEJ contract. He resigned from the TPA board days before officially joining KEJ.

Watson and Shaw defended the nod-and-wink deal as legitimate, because Shaw was technically hired by an outside consultant, but they refused to say how they knew Jackson.

The Trentonian uncovered an old photo of Watson and Jackson together at a celebratory function for then-newly minted councilman Duncan Harrison.

Watson served as a chief advisor to Harrison when he ran for Trenton mayor in 2018. Harrison said Jackson was a longtime friend.

Ranallo said it has been crickets so far from Angelo Onofri’s office.

Onofri previously told The Trentonian that his office awaited a referral.

Prosecutors could want more ammunition before deciding whether to pursue a case against Watson and Shaw, depending on the outcome of the Maley Givens investigation.

Meanwhile, the city ethics board nearly imploded following the resignation of several members. Officials were accepting applications to fill openings.

The board’s meetings have been cancelled for lack of a quorum.

Thu May 13 , 2021
A record number of bipartisan, women legislators have come together to pass a first-of-its-kind prison birth policy in Minnesota. MINNEAPOLIS — On the day after Mother’s Day, an unprecedented number of women in the Minnesota legislature stood up for one of the most overlooked group of mothers in American society.  […] 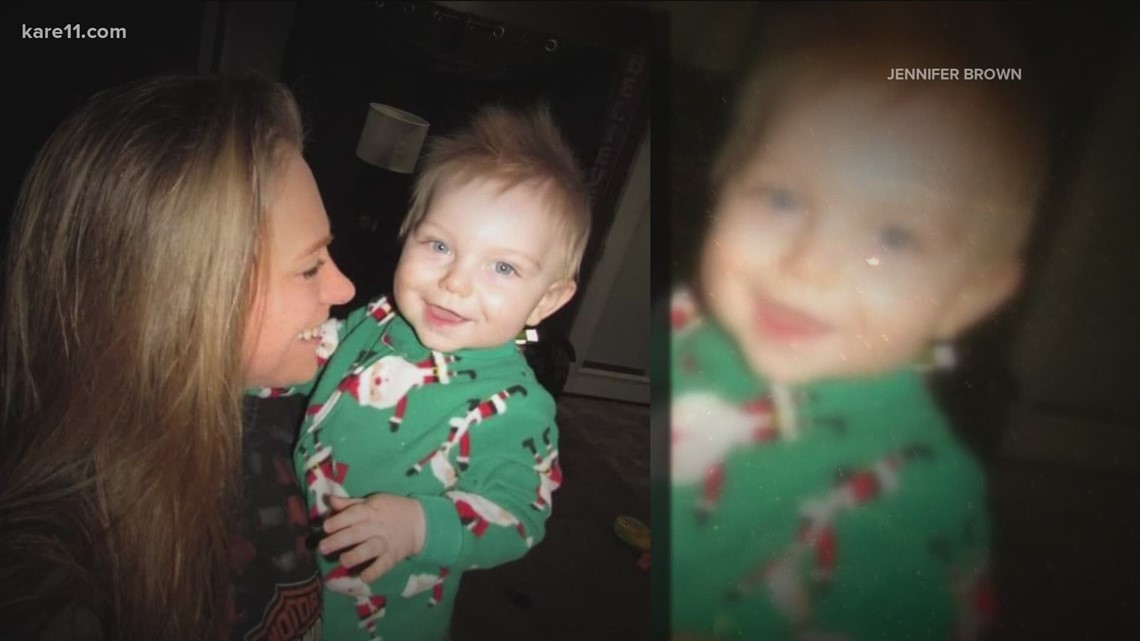