In its recent decision in Wastech Services Ltd. v. Greater Vancouver Sewerage and Drainage District (Wastech), the Supreme Court of Canada recognized that parties need to exercise contractual discretion in good faith. This means making decisions that are reasonable in light of the bargain the parties made.

What you need to know

This case concerns a trash collection contract between Wastech and the City of Vancouver to collect solid waste and transport it to three landfills – two closer to Vancouver and one farther away. Wastech received premium pay for the waste it had to transport to the farther landfill, but Metro Vancouver had absolute discretion under the contract to determine what percentage of the waste collected would go to which landfill.

The contract was heavily negotiated, and in various clauses contemplated the impact on Wastech’s profit margins. However, one clause gave Vancouver sole discretion to allocate the waste as between the three landfills. The clause did not limit the discretion, nor did it guarantee any profit for Wastech.

The Supreme Court held that a duty to exercise contractual discretion in good faith is well established at common law. In the Court’s language from Bhasin v. Hrynew (Bhasin), this requires parties to exercise contractual discretion reasonably. The key holding, which is a new development in the law, is that exercising discretion reasonably means exercising discretion in a manner consistent with the purposes for which it was granted in the contract. However, the Court was clear that this does not create a fiduciary-like duty, and the party with the discretion need not place the other party’s interest before its own.

In other words, an exercise of discretion will not be reasonable when it is exercised in a way that is not consistent with the purpose for which the discretion was granted. This requires a highly context-specific analysis, whose outcome ultimately depends on a process of contractual interpretation to determine the parties’ intention. However, the Court indicated that the range of reasonable outcomes generally would be smaller if the issue subject to the discretion is capable of objective measurement, and larger if it is not.

In the Wastech case, the Court considered the commercial structure of the parties’ bargain to determine the scope of reasonableness. With respect to the specific discretion at issue – how to allocate waste disposal between landfills – the Court found that the intention behind giving Vancouver discretion was to give the city flexibility to allocate waste efficiently and minimize operating costs. Though this reduced Wastech’s profit margin, the Court found that the parties did not intend Vancouver’s discretion to be constrained by this consideration. This was evident from the fact that the contract took into account the effect on Wastech’s profit margin in other contexts, but not when the city was deciding how to allocate waste between sites.

The majority of the Court held that the duty to exercise discretion reasonably is a general doctrine of contract law, and is not an implied term of any particular contract. The implication is, therefore, that parties cannot contract out of this duty.

Arguably, more so than in CM Callow, in Wastech the Supreme Court expanded the organizing principle of good faith in contracts by holding that a party cannot exercise contractual discretion in a complete and unfettered manner. However, the principle retains some predictability because this aspect of good faith is rooted in the contract, such that parties have a concrete and accessible standard by which to judge their actions.

The history of the Supreme Court’s development of the doctrine of good faith in contracts also suggests that the law may develop toward a point where parties owe to all co-contracting parties good faith obligations similar to those they currently owe only to more closely related parties.

The first areas in which the Court found duties of good faith to exist were the close relationships that exist in the employment and franchise contexts. Then, in Bhasin, the Court established good faith as a general organizing principle in contract law. Recently in CM Callow and Wastech, the Court applied this organizing principle to import certain aspects of good faith from close relationships to all contracts – duties to act honestly and exercise discretion reasonably.

Mon Feb 15 , 2021
PARIS (AP) — More than three dozen police officers descended on a small private school in Paris, blocked the 92 students inside their classrooms, took photos everywhere, even inside the refrigerator, and grilled the school director in her office. “It was like they were moving in on a drug deal,” […] 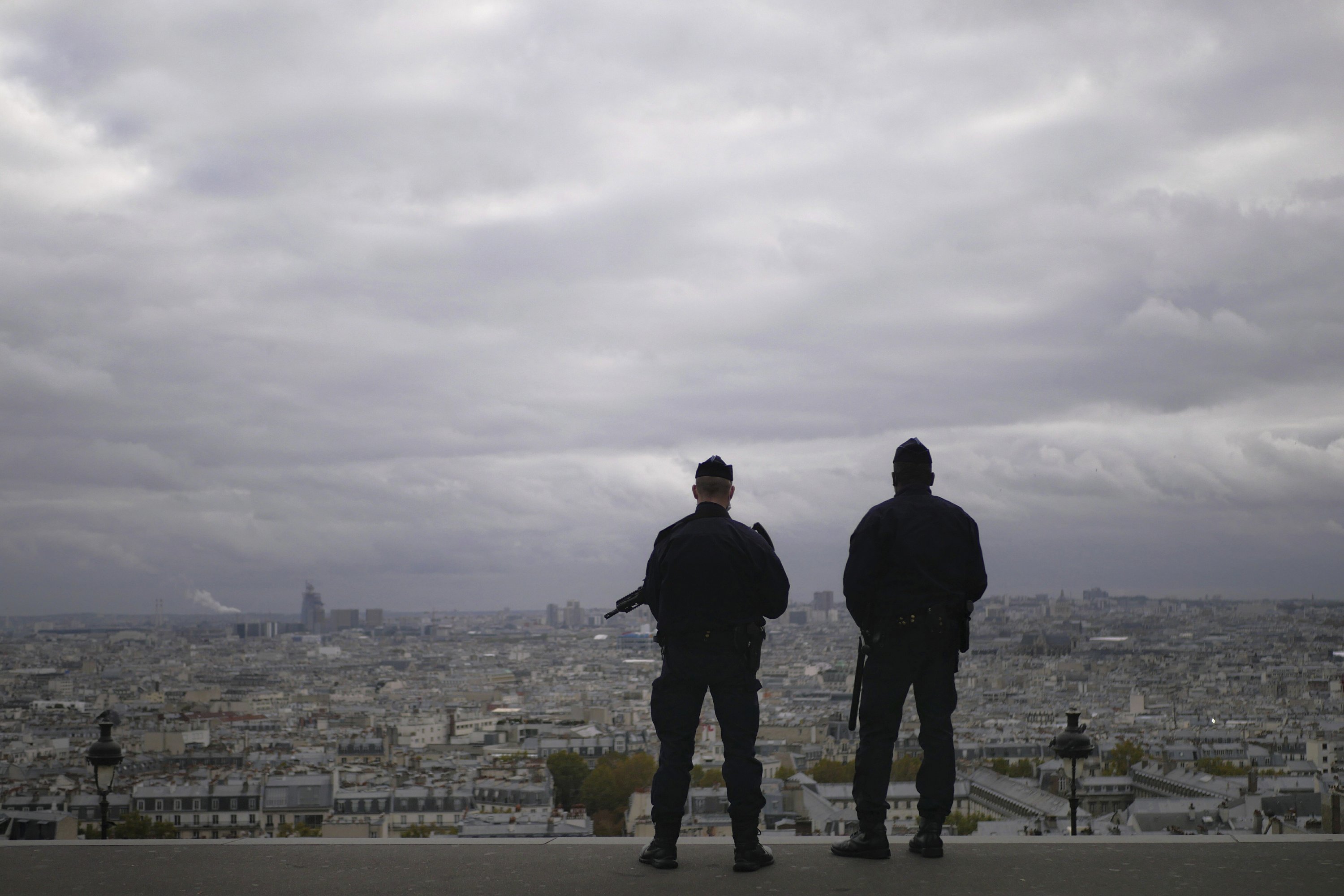