PHOENIX (3TV/CBS 5) – The City of Phoenix and the Phoenix Law Enforcement Association (PLEA) have reached a tentative agreement on a brand new contract that includes several reforms intended to provide greater transparency and build trust within the community.

The Phoenix City Council will vote on the tentative agreement at its April 7 meeting. The tentative Memorandum of Understanding includes the following changes:

The agreement will be heard as item 42 in the City Council agenda on April 7. Arizona’s Family will continue to follow the latest on this vote. Read the entire Memorandum of Understanding on page 158 of the Council agenda. 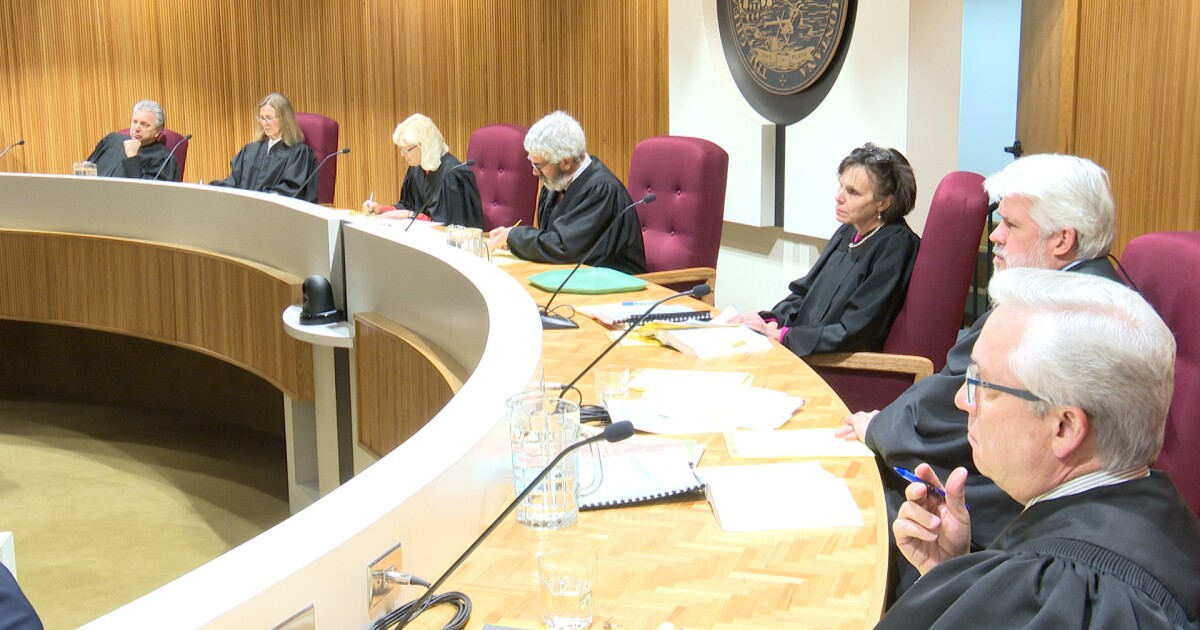