Schmidt also said that under a contract, the town would no longer have to deal with the bureaucratic and technical aspects of law enforcement, including hiring, records management, evidence storage, equipment maintenance, video storage, changing laws, media scrutiny and so on.

“You wouldn’t have to do any of those things,” Schmidt said. The town would be the first contracted municipality in Dodge County.

Further details would have to be worked out if the town board went in a contract direction, but Schmidt said he believes the cost would be about the same, though with the possible added benefits. He said a contract wouldn’t matter to the bottom line of the sheriff’s office.

“We’ve had the benefit of a really good police force in the town of Beaver Dam in my opinion, all the way up through now,” said town board member Jeff Schmitt, who also is a county supervisor. “We get the benefit of most of the training because they get it at their regular job. We always have the big brother, the sheriff’s department, the back them up, or the city guys.”

He said the town’s budgeting process is being impacted as the Beaver Dam area grows, the city annexes land and that shrinks the town’s tax base.

According to the Wisconsin Department of Revenue, the town of Beaver Dam’s equalized value has increased every year since 2015 and has reached an all time high each of the last three years. The town’s population is just over 3,900. 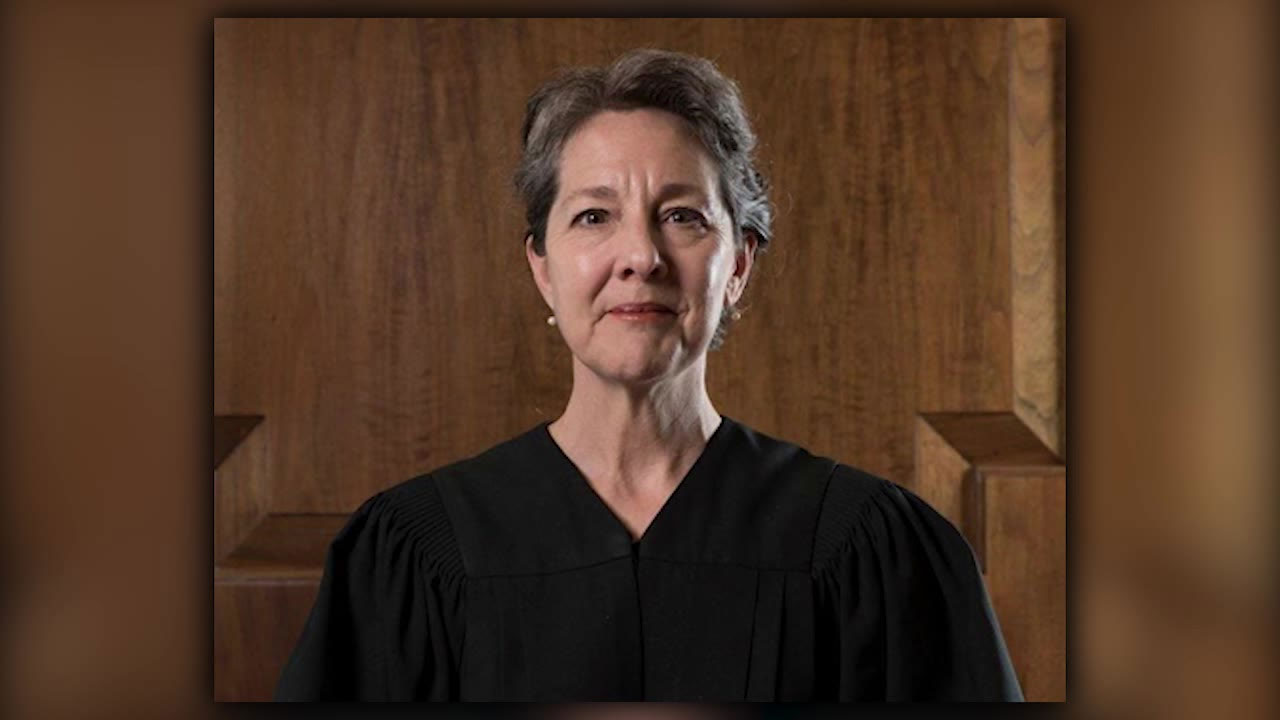