This decision provides useful guidance on terms in finance agreements that may be challenged as unfair.

2021 has been a significant year for the unfair contract term (UCT) laws due to the extension of the laws to insurance contracts that are subject to the Insurance Contracts Act 1984 (Cth). This is significant because it means that common forms of insurance, such as car insurance, house and contents insurance, travel insurance and life insurance, are now subject to the UCT laws. But the developments are unlikely to stop there. On a date that is still unknown, it is expected that a suite of reforms will be enacted that will introduce penalties for using an unfair term . The spectre of penalties would certainly give more bite to the UCT laws. This suite of reforms was announced in November 2020 but legislation implementing it is yet to be introduced into parliament.

Against this background, there has been a recent decision of the Federal Court which addresses how the UCT laws apply to clauses that are commonly used in finance agreements: ASIC v Bank of Queensland Limited [2021] FCA 957 . Before going further, it would be helpful to briefly recap how the UCT laws work.

Under the Australian Consumer Law and the Australian Securities and Investments Commission Act 2001, a term is unfair if it fulfils the following three requirements:

If a term is unfair, it may be declared void by a court or tribunal. Although there are currently no penalties for using an unfair term, depending on the nature of the term and the extent of its use, the invalidation of the term may still have significant consequences. For example, money that was paid under the now-void term may need to be refunded. The Court may also make remedial orders, such as varying a term or ordering the refund of money.

The UCT laws only apply to standard form contracts which are either “consumer contracts” or “small business contracts”. A consumer contract is a contract where at least one party is an individual who acquires goods or services wholly or predominantly for personal, domestic or household use. A small business contract is a contract where at least one party is a business that employs fewer than 20 people and the upfront price payable under the contract is below certain monetary thresholds: $300,000 for a contract of less than one year’s duration and $1,000,000 for a contract that is one year or longer in duration. It’s important not to confuse the defined term, “consumer”, in the Australian Consumer Law with the defined term, “consumer contract”. They are different concepts.

Certain terms are exempt from the UCT laws and certain categories of contract are exempt, but these exemptions are limited in scope.

What did the Court say about the terms in these finance agreements?

This decision arose from regulatory action taken against a respondent bank by ASIC. The decision was the result of an agreed set of facts and orders submitted by the parties rather than a contested trial. The parties agreed that various terms in common forms of finance agreement were unfair within the meaning of the UCT laws and therefore void. The parties also agreed that certain terms should be varied. The Court made orders to give effect to the parties’ agreement. The bank also gave an undertaking not to enforce any of the impugned terms.

The precise language of these clauses is detailed and beyond the scope of this article but can be found in the reasons published by the Court.

There was no allegation that the bank had deployed these terms unfairly or relied on them in a manner that had caused any customer to suffer loss or damage. However, this does not have to be proven to demonstrate that a term is unfair according to the three-pronged test referred to above. It is sufficient if the term would cause detriment to a customer if it were relied on. There is no need for detriment to have actually occurred.

This decision provides useful guidance on terms in finance agreements that may be challenged as unfair. A similar decision from May 2020 ( ASIC v Bendigo and Adelaide Bank Limited [2020] FCA 716 ) is also helpful. This guidance should be noted since penalties are likely to be applicable for the use of unfair terms in the near future. This is an area we will continue to monitor and keep you updated about. If you wish to read more about the UCT laws, please refer to our five-part series on the UCT laws which starts with a general introduction to the UCT laws . 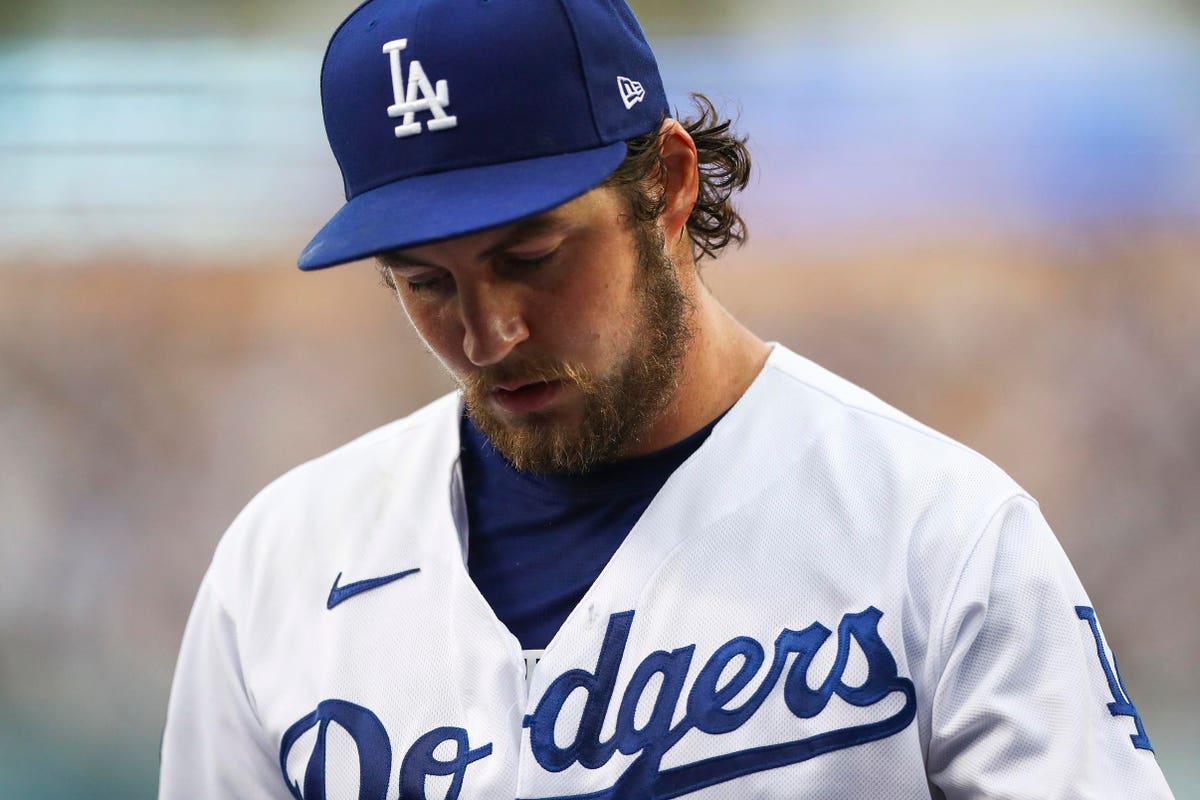