On March 25, 2021, Senator Marco Rubio introduced S.1048, “A bill to require disclosure by Federal contractors of contracts with Chinese entities, and for other purposes,” The bill is called the FACT Act – the “Federal Acquisition and Contracting Transparency Act of 2021.”

The FACT Act, if it becomes law, will amend the FAR to require federal contractors to disclose any existing contracts (on contracts completed within the last three years) with the Chinese Government, the Chinese military, and Chinese state-controlled or -directed entity, as a condition for being awarded a contract. Contractors would also have to disclose any relevant commercial ties it has with this entity, as well as any contracts or ties its first tier subcontractors have.

It’s unclear, however, whether Sen. Rubio wants the disclosure of an active or prior contract to ultimately be a barrier to contract award, or if this is simply about transparency so the contracting agencies know who else their industry partners are working with.

Do you think this will pass and become law? Subscribe to my channel and stay up to date on what happens with this bill.

“It is common sense that any company working with the U.S. government should publicly disclose its connection to the Chinese Government and Communist Party and related entities,” Rubio said.

Tue May 11 , 2021
New York State Senator Pete Harckham and his colleagues in the Senate passed legislation (S.4485) that will include landlord training as part of neighborhood preservation company activities. This bill will educate and support current or prospective landlords and promote safe and responsibly managed housing opportunities for low- and moderate-income residents. […] 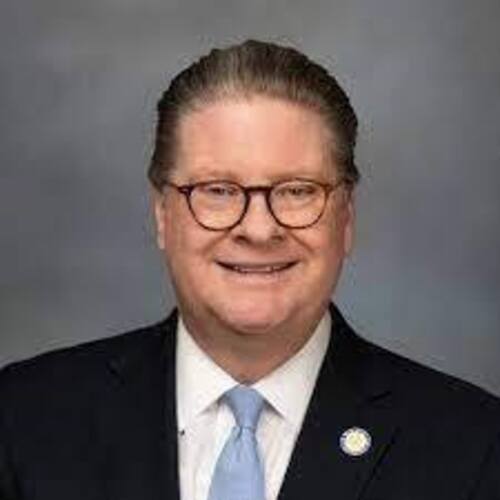