When Homer decided to get married, he was determined marriage wasn’t going to be like a lottery where you tear up the ticket if you lose … and get a divorce … and move on to the next marriage.

Consequently, to insure the permanency of his marriage to Gertrude, before they got married, he had his starry-eyed bride sign a contract saying she would never divorce Homer.

Unfortunately, there is “many a slip twixt the cup and the lip,” and, as far as Gertrude was concerned, the marriage for her turned out to be a matter of trails and tribulations. While Homer had been a rich man, she quickly came to the conclusion he was a poor husband who made life miserable for her … and she sued him for divorce.

“She can’t do that,” Homer insisted in court. “We entered into a binding contract that she would never divorce me and a contract is a contract!”

IF YOU WERE THE JUDGE …

Would you grant Gertrude a divorce?

THIS IS HOW THE JUDGE RULED …

The judge noted the granting of the divorce is strictly governed by law.

And, concluded the judge, a wife is entitled to a divorce … if her grounds warranted the granting of a divorce … regardless of whether or not she signed a contract that precluded her from seeking a divorce.

Based on a 1958 Maine Supreme Judicial Court decision.

Tue Jul 6 , 2021
FORT BEND COUNTY, Texas (KTRK) — In Fort Bend County, officials are expected to discuss harsher punishments for drivers who hit people on crosswalks. This comes after a new law was named in honor of a mother who was hit and killed while walking her son to school. The accident […] 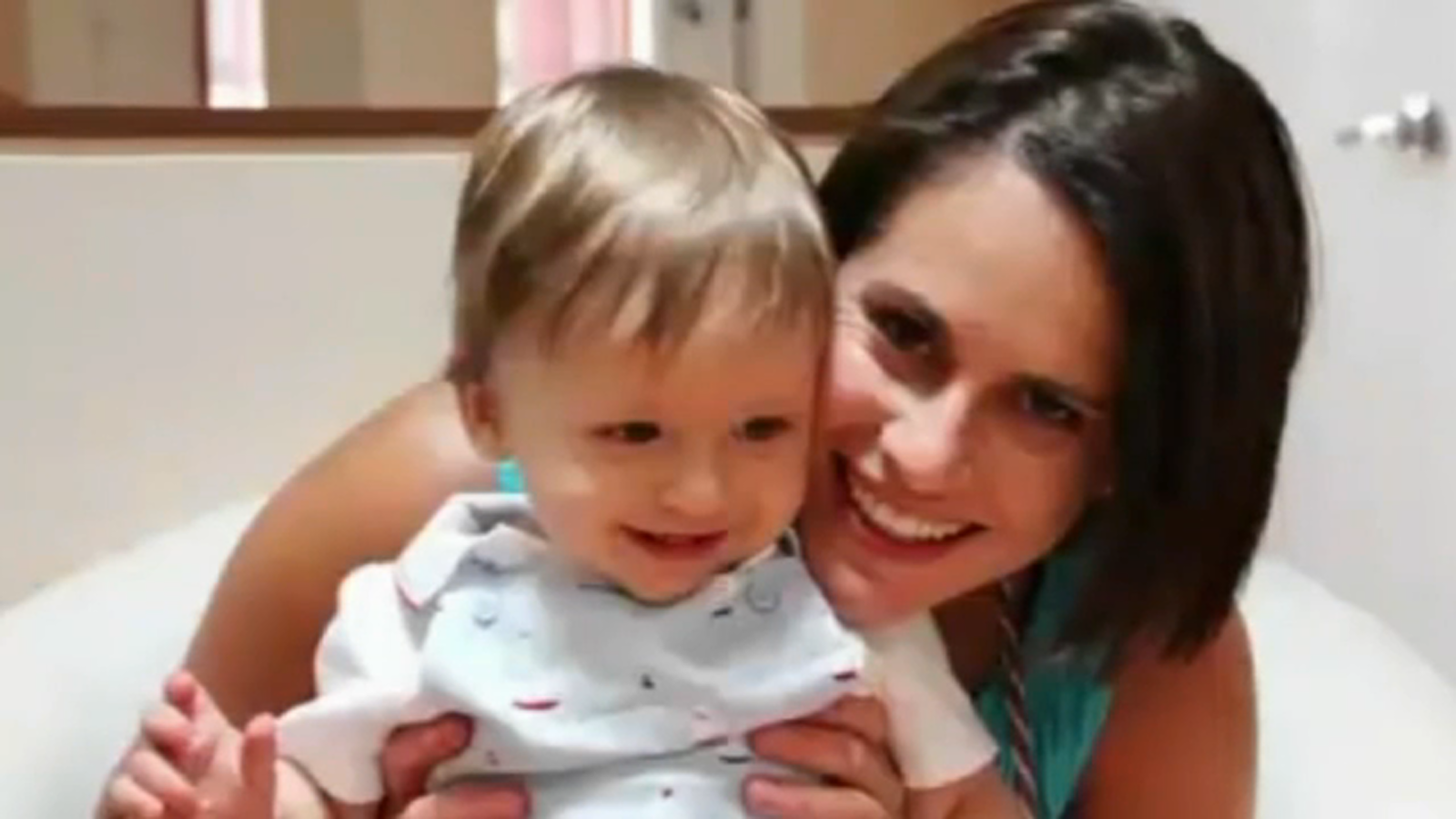