At its March 25 meeting, the Summit School District Board of Education unanimously approved on first reading the addition of an at-will clause to district administrator contracts.

Prior to the decision, the board, superintendent and school administrators engaged in a thorough conversation about the change, which aligns with Colorado employment law.

At the meeting, district Superintendent Marion Smith Jr. said he made the recommendation to the board in order for the district to align with state law.

Smith said he noticed the lack of an at-will clause in administrator contracts while streamlining human resources processes and policies at the beginning of the school year. Smith said the specific language of the new at-will clause was drafted after consultation with district interim Human Resources and Equity Director Telissa Reed and attorney Catherine Tallerico.

Before the vote to approve the change, school board member Tracey Carisch said the language concerned her because she’s seen people — both locally and nationally — removed from school positions who “really shouldn’t have been.”

In response, Smith said it’s the board’s prerogative to approve a superintendent’s hiring or firing recommendations.

“That’s the checks and balances there,” Smith said.

Summit Cove Elementary School Principal Crystal Miller expressed concerns with the contractual amendment at the meeting. Miller said the change in contractual language felt “harsh,” to the point of administrators potentially being fired for an inconsequential reason unrelated to their job performance, such as the color of the shirt they wore — a hypothetical example Smith raised earlier in the discussion.

“It feels like, ‘You wear a blue shirt, and you’re done,’” Miller said. “So I think maybe that’s a bit of a disconnect.”

Miller asked if it’d be possible for district administrators to have an association or bargaining team aid them in contractual situations.

“Something that applies to us to have a voice in it would be helpful,” she said.

Carisch asked whether the board would consider passing the new policy alongside establishing a work group to see if additional policies or “communication partnerships” are needed to maintain “employer-employee trust with administration staff.” Board President Kate Hudnut said she supported Carisch’s recommendation.

“We would want to have a work group,” Hudnut said. “If I understand correctly, this policy would go into effect for the 2021-22 contract.”

As opposed to someone in the private sector, “like an accountant,” Carisch said someone in education could be “up a creek” if terminated in the middle of a school year.

During the executive session, Tallerico noted that much of the discussion related to the at-will language could be happening in a public meeting and reminded board members that they we’re there for legal advice.

“If you want to be able to fire people in the middle of the school year, you do need to add the at-will language,” Tallerico said. “And that’s what’s been recommended by Dr. Smith and Ms. Reed. And that is what the change is.”

The change would not affect tenure for teachers or administrators who oversee or provide instruction, and Tallerico said some administrators in the district wrongly believe they have tenure.

Tallerico added that anything with the tenure language needs to come out of the district’s administrator contracts “because your administrators should not be gaining tenure if they don’t have a teacher’s license.”

“There are people in your district that think they have tenure without a teachers license and without providing instruction, and that is part of some other threatened litigation,” Tallerico said.

Sun Apr 25 , 2021
Legislation introduced earlier this year in Wyoming to create a legal link between decentralized autonomous organizations (DAOs) and the state government is now the law of the land. The law, first introduced in February, won final approval in the legislature earlier this month before being signed by Governor Mark Gordon […] 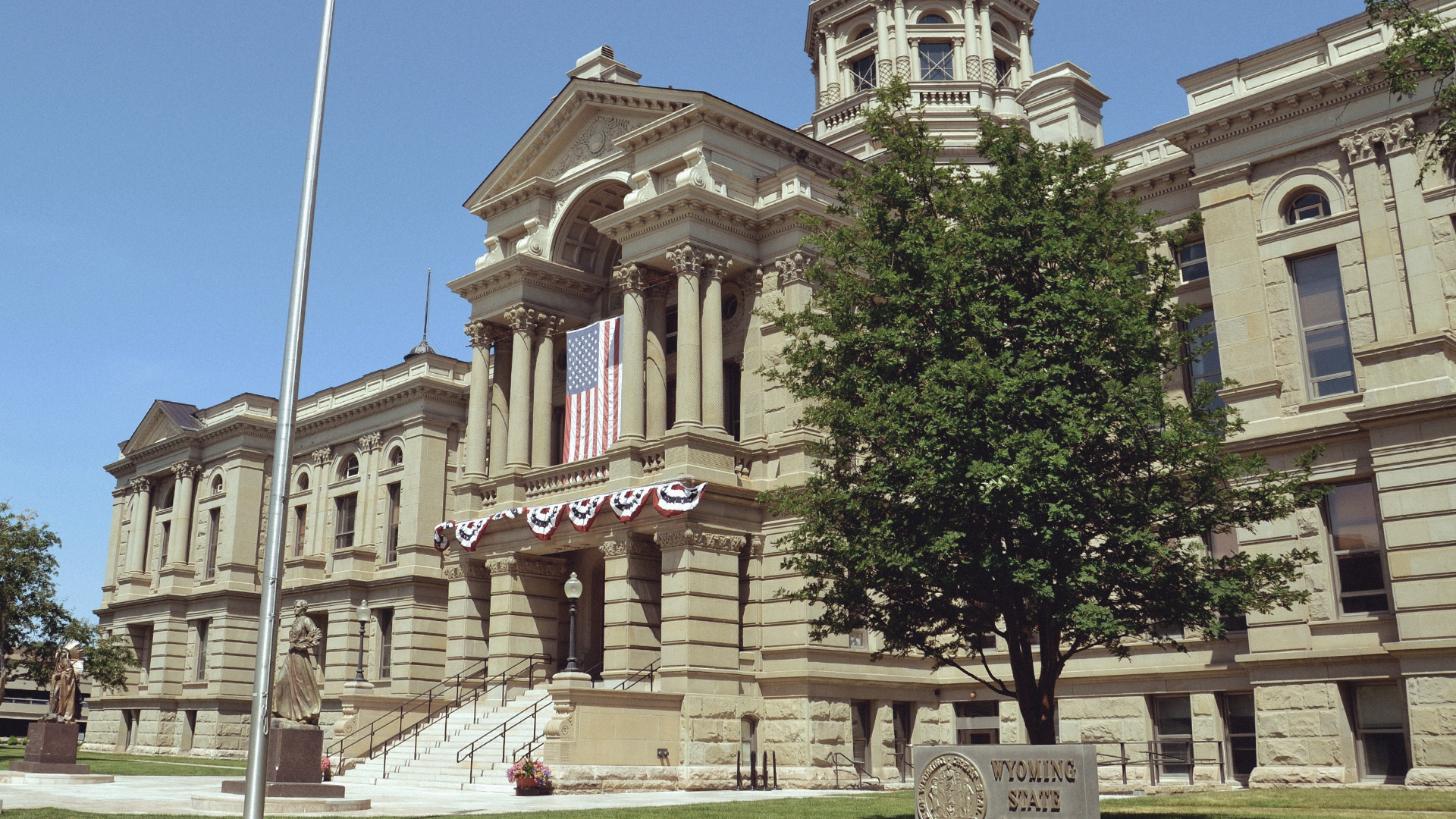