BOSTON (AP) — Massachusetts has released 21 convicted first-degree murderers under the state’s three-year-old medical parole law, most of them in the past year during the coronavirus pandemic, angering prosecutors and the families of their victims.

Under state law, people convicted of first-degree murder receive mandatory sentences of life in prison without the possibility of parole.

“I’m not sure the members of the Legislature fully realized that they set up a conflict in the law: A first-degree murderer is not eligible for parole, yet we’re allowing them to be released,” Norfolk District Attorney Michael Morrissey told The Boston Globe. “It’s very hard to go back to a family — some of these cases are 30 years old or older — and tell them the killer of their loved one is now potentially eligible to get out of prison.”

The law allows inmates, regardless of their crime, to petition the state Department of Correction for release if diagnosed by a physician as terminally ill, with a life expectancy of fewer than 18 months, or permanently incapacitated so they do not pose a risk to society.

John Stote, 61, sentenced to life for a 1995 killing in Springfield, was released in January when he was put on a ventilator in the hospital with COVID-19 and not expected to survive.

But now, according to this lawyer, he has recovered and is receiving care at a rehabilitation center. If his progress continues, he may be released to live with his daughter, Mark Bluver said.

That angered Maureen Regan Moriarty, whose father, John Regan, was stabbed to death by Stote.

“It’s beyond insulting to victims,” she said. “This is just an outrage to everybody, to every citizen and other victims’ families.”

“Every single one of these people who got released deserved to be released,” said Ruth Greenberg, a lawyer who has represented dozens of inmates seeking medical parole, including 13 who have been released. Several inmates were granted medical release hours before their death, she said.

Among all prisoners, 47 have been granted medical parole, of more than 400 who have applied, according to state records. Eleven have died since their release, two from illnesses related to COVID-19, according to the state.

Tue Mar 16 , 2021
Prosecutors and public defenders in Clark County are pushing for more consequences after a district court judge derided a Black man killed by police in October. Barrar Law Firm, among the largest defense firms in Southwest Washington, on Monday called for Judge Darvin Zimmerman’s resignation following the recorded and broadcast […] 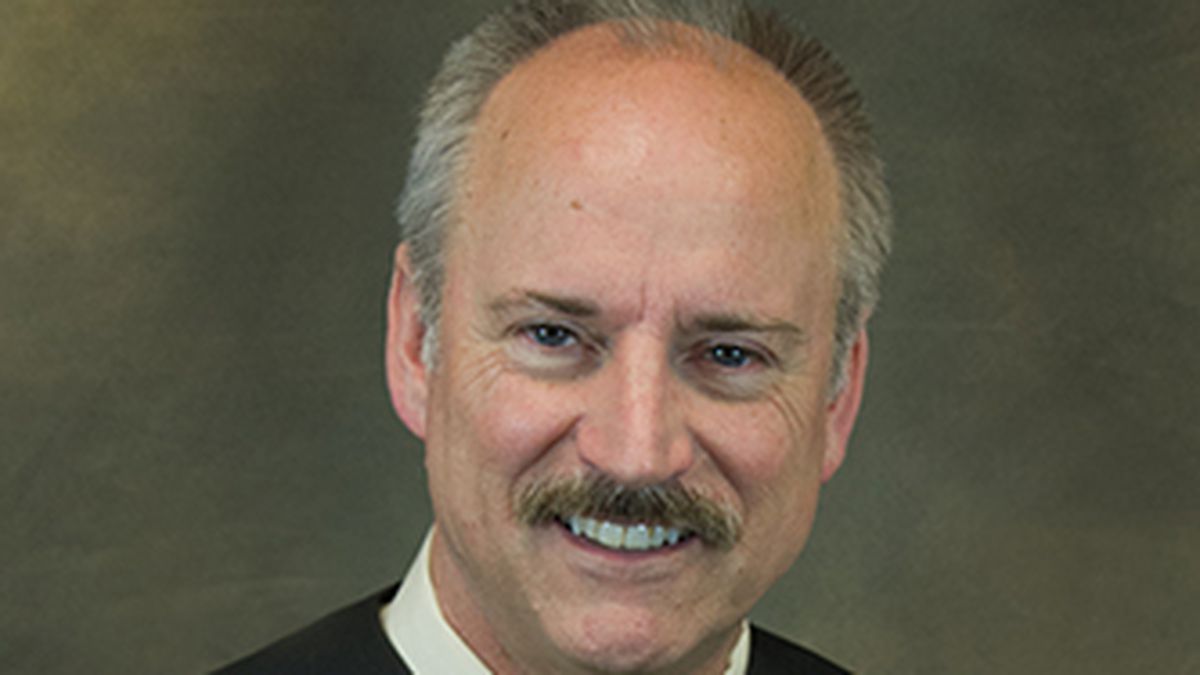