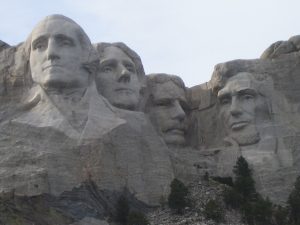 Of all the famous or disastrous surrogacy cases I’ve written about over the last half-decade, literally none of them have been from South Dakota. That hasn’t stopped the state legislature, however, from being worried about surrogacy issues. South Dakota’s legislature has seen more than its fair share of anti-surrogacy bills over the past few years. While the rest of the country was going the other direction — including New York, which recently passed a new surrogacy-supportive law — last year, South Dakota’s legislature nearly criminalized the family-building option when it considered House Bill 1096, completely banning commercial surrogacy in the Mount Rushmore state. Thankfully, after passing the House General Assembly, that bill died in the State Senate.

This year, anti-surrogacy advocates tried a different approach. On March 10, 2021, South Dakota’s legislature passed Senate Bill 183, called “An Act to declare certain contract provisions regarding abortion as unenforceable and to provide a penalty therefor.” The bill, which is currently on Gov. Kristi Noem’s desk, is expected to be signed into law imminently.

Is That A Bad Thing?

Of course, no one wants anyone coerced into having an abortion! I think we can all agree on that. But that’s not really the issue. I spoke with South Dakota assisted reproductive technology attorney Emilee Gehling about the likely new law-to-be. Gehling explained that the new law misunderstands the risks posed by surrogacy relationships and is likely to have negative consequences for South Dakota families.

Under current law in South Dakota, and in most states, intended parents and surrogates have in-depth conversations as to how everyone would want to handle the situation if the worst were to happen. For example, if the surrogate’s life were at stake as a result of a complication in the pregnancy, and there had to be a choice between the surrogate and the fetus, the parties would likely agree that the surrogate should save her own life. However, under the new law, a provision that contemplates the surrogate terminating her pregnancy might be ambiguous enough to trigger the reach of the statute. That’s problematic, and will chill legal conduct that could be thought to potentially lead to the criminal prosecution of the parties. Gehling is concerned that the bill creates fear and uncertainty for hopeful parents-to-be who have already been through so much, while the bill is unlikely to do anything to reduce abortion or abortion-coercion (if any) in the state.

Does It Change Anything?

Aside from complicating whether parties can freely memorialize their agreements, does the law change anything? Not really. As is, without any specific anti-abortion coercion law, surrogacy attorneys across the country advise their clients that there can be no specific performance of any surrogacy agreement clause relating to termination of a pregnancy. As Constitutional jurisprudence stands, a pregnant woman has the right to decide to continue a pregnancy or not to continue a pregnancy. This right is, of course, subject to limitations and regulations, as may vary by state, but none of those regulations relates to whether the pregnancy is a surrogacy pregnancy or not. Regardless of whatever a contract might say, it’s likely that any court deciding the issue would hold that a right to abortion remains the right of the pregnant person.

Of course, the law does preclude a potential breach of contract claim if a surrogate acted in a way other than agreed upon in the contract (including in relation to an abortion). So that’s something new. But to date, I have never actually seen a case, in South Dakota or elsewhere, of a surrogate being sued for breaching a surrogacy contract as it related to the termination or continuation of a surrogacy pregnancy.

Hope For The Future

While Gehling believes Senate Bill 183 misses the mark, she believes healthy surrogacy arrangements may still continue in the state. She is a member of a nonprofit organization called Families from South Dakota Surrogacy, Inc. which hopes to work with legislators next session to introduce a new bill to the state supportive of surrogacy arrangements and protecting all parties to the arrangement, including the child.

Ellen Trachman is the Managing Attorney of Trachman Law Center, LLC, a Denver-based law firm specializing in assisted reproductive technology law, and co-host of the podcast I Want To Put A Baby In You. You can reach her at [email protected]. 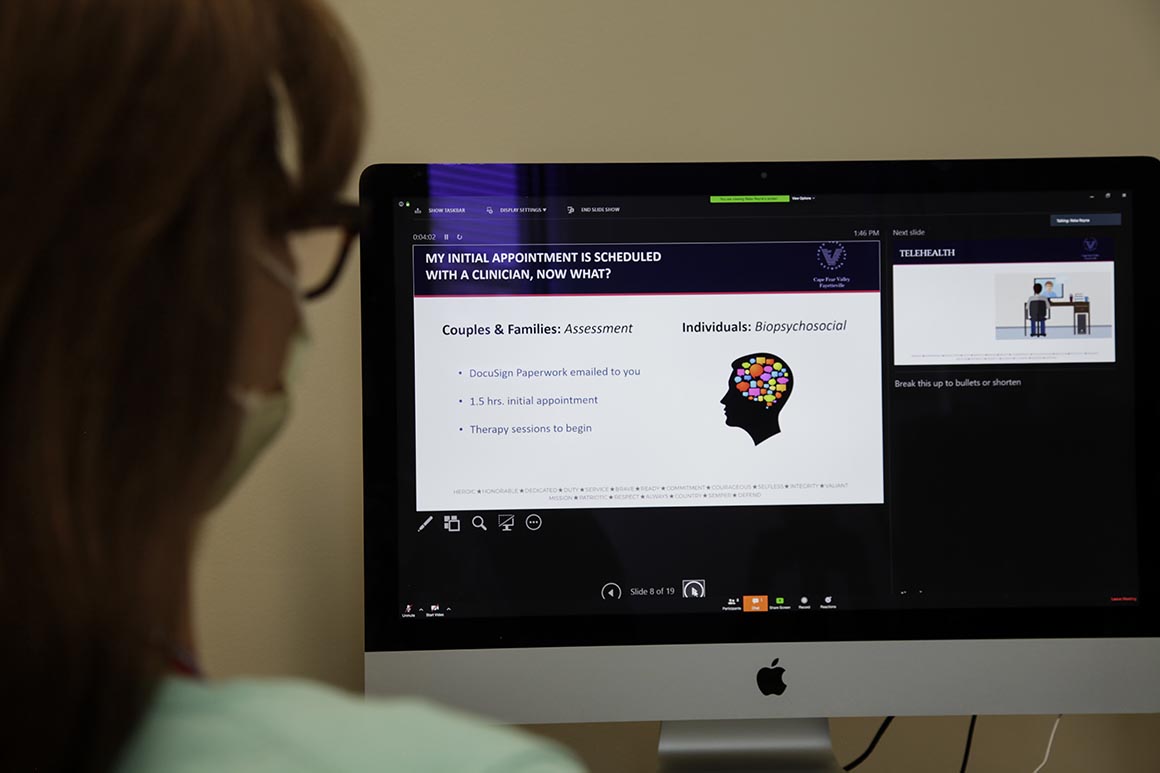