The investigation concerns whether Workhorse and certain of its officers and/or directors have engaged in securities fraud or other unlawful business practices.

[Click here for information about joining the class action]

On February 23, 2021, the U.S. Postal Service (“USPS”) issued a press release entitled “U.S. Postal Service Awards Contract to Launch MultiBillion-Dollar Modernization of Postal Delivery Vehicle Fleet.”  The press release stated, in relevant part, that the Company Oshkosh Defense, rather than Workhorse, had been awarded a lucrative “10-year contract . . . to manufacture a new generation of U.S.-built postal delivery vehicles that will drive the most dramatic modernization of the USPS fleet in three decades.”  On this news, Workhorse’s stock price fell $14.88 per share, or roughly 47%, to close at $16.47 per share on February 23, 2021.  The following day, February 24, 2021, the New York Times published an article entitled “Losing Bid for Postal Contract Proves Costly for Electric-Vehicle Maker,” detailing the extent to which Workhorse had counted on securing the USPS contract and the economic impact of the Company’s failure to secure it.

The Pomerantz Firm, with offices in New York, Chicago, Los Angeles, and Paris is acknowledged as one of the premier firms in the areas of corporate, securities, and antitrust class litigation. Founded by the late Abraham L. Pomerantz, known as the dean of the class action bar, the Pomerantz Firm pioneered the field of securities class actions. Today, more than 80 years later, the Pomerantz Firm continues in the tradition he established, fighting for the rights of the victims of securities fraud, breaches of fiduciary duty, and corporate misconduct. The Firm has recovered numerous multimillion-dollar damages awards on behalf of class members. See www.pomerantzlaw.com

Wed Mar 10 , 2021
Columbus, Ohio — Abortion providers in Ohio sued Tuesday to block a state law requiring that fetal remains from surgical abortions be cremated or buried, arguing a lack of rules makes complying “impossible.” Clinics and their lawyers at ACLU of Ohio filed suit against the Ohio Department of Health and […] 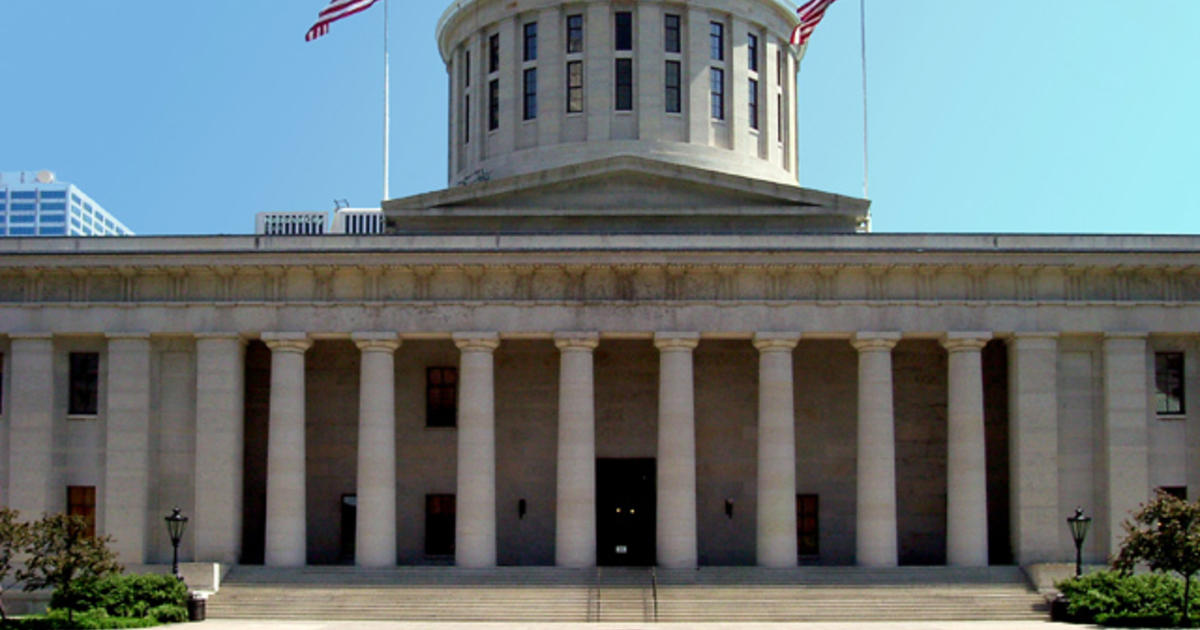