It is presented as a “vector of modernization and flexibility” of the former Law No. 2014-09 of February 20, 2014 on partnership contracts (hereinafter the “Former PPP Law”).

Application of the New PPP Law

The New PPP Law repeals the Former PPP Law and applies to all transactions in respect of which a public tender notice has been published after March 15, 2021.1

Notably, it does not apply to contracts relating to the energy, mining and telecommunications sectors.

In addition, public-private partnership contracts (hereinafter “PPP Contracts“) signed before March 15, 2021 will continue to have effect until the expiry of their term, but may only be extended or renewed under the conditions provided for in the New PPP Law, unless the conditions of such extension or renewal have been expressly provided for in the PPP Contract in question.

Evolution of the procedures for the award of PPP Contracts

The New PPP Law adds new procedures for the award of PPP Contracts.

Promotion of the involvement of the national sector

The New PPP Law promotes the involvement of Senegalese participants and businesses.

Notably, PPP projects whose estimated overall value before tax is below a threshold set by decree, may be reserved for national and Community companies.23

In addition, contracting authorities may include requirements in the award criteria set out in the bidding documents relating to the local content of the proposed public-private partnership project. These requirements may include, for example, the integration of local artisans and small and medium-sized enterprises.24

Under the Former PPP Law, the successful candidate for a PPP Contract had to commit to reserve a significant proportion of subcontracting for national operators.25 The condition is now stronger insofar as “subcontracting operations are reserved in priority for national or Community companies”.

The implementing decree which has not been published yet is expected to provide relevant clarifications to the new legislative provisions.26

Tue Mar 30 , 2021
Family members of nursing home residents — who have largely been cut off from seeing loved ones in facilities thanks to the coronavirus — cheered a new law granting them increased visitation rights. The “Essential Caregivers” Act — sponsored by state Sen. Rachel May (D-Syracuse) and Assemblyman Harry Bronson (D-Rochester) […] 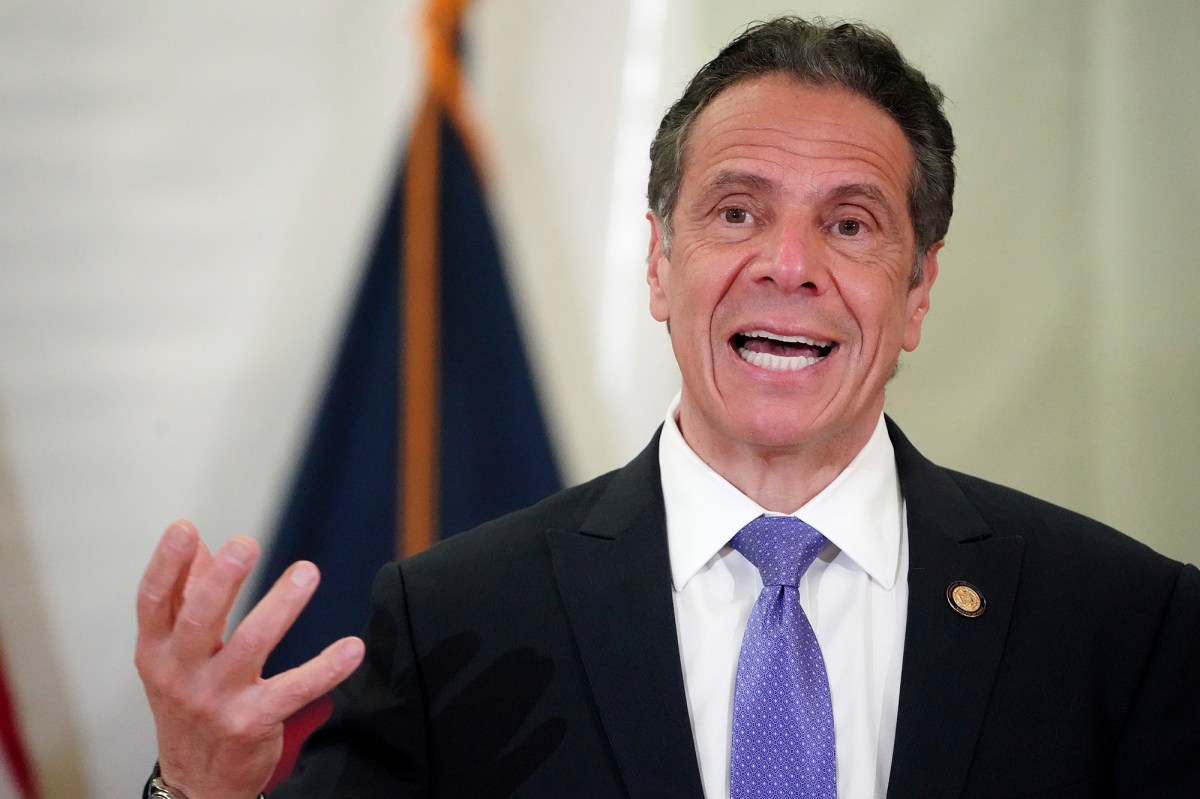