New legislation aims to create stricter penalties for cyberattacks against critical infrastructure and give the Justice Department more options for bringing charges against criminals in foreign countries.

The bill permits law enforcement to seize funds generated from the sale of spyware and to take equipment such as illegal intercept devices used in the commission of hacking campaigns, ransomware and other nefarious activity, according to a fact sheet provided by the lawmakers.

The bill would also make it easier for DOJ to go after botnets by expanding the list of reasons the federal government can seek injunctive relief. Under the current law, DOJ can only seek relief when a botnet is engaged in fraud or illegal wiretapping. The new bill would broaden that activity to include the destruction of data, denial of service attacks and certain violations in the Computer Fraud and Abuse Act.

Asked about how the bill would deter foreign actors, most of whom reside in host countries that will often passively allow criminal activities such as ransomware attacks, Whitehouse cited DOJ charges brought under the Obama administration against Chinese military officials that acted as a “shot across the bow” warning to other countries.

This article was first posted to FCW, a sibling site to GCN.

Justin Katz covers cybersecurity for FCW. Previously he covered the Navy and Marine Corps for Inside Defense, focusing on weapons, vehicle acquisition and congressional oversight of the Pentagon. Prior to reporting for Inside Defense, Katz covered community news in the Baltimore and Washington D.C. areas. Connect with him on Twitter at @JustinSKatz.

Sat Jun 19 , 2021
The old “have to spend 24 hours in a restaurant” is among the worst fantasy football punishments there is for coming in last place. Just ask poor Lee Sanderlin, a journalist for the Clarion Ledger. Sanderlin was in a league in which finishing in last place meant he had to […] 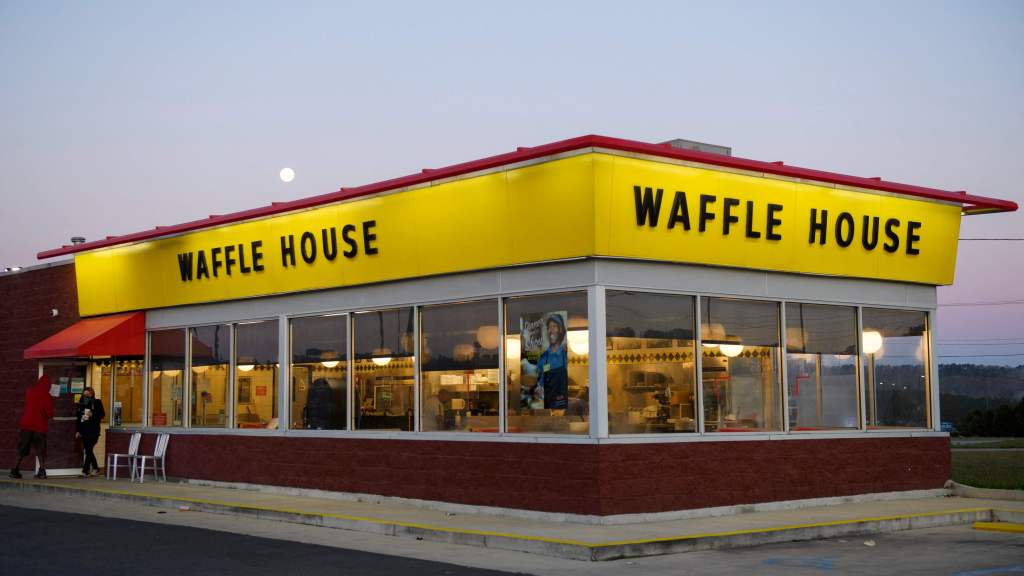