Possibly violating state open records laws, the New Castle Area School District is refusing to give the New Castle News a copy of a proposed teachers’ contract. Board members rejected the proposed six-year labor pact during a public meeting Monday.

“I think the taxpayers deserve every right to see it,” school board member Robert Lyles said Wednesday afternoon. “They’re paying for it. We voted in public.”

Under state law, the school district has five days to decide whether to release the contract, but could request a 30-day extension. The district is considering that option.

Members of the New Castle Federation of Teachers had approved the contract offer, but School Board members Monday rejected it on a 4-4 vote.

For the board to approve a labor contract, a majority of its members must vote for it.

A New Castle News reporter requested the proposed contract after the board deadlocked, but district Solicitor Charles Sapienza declined. He said he needed to examine whether the contract was public information.

Melissa Melewsky, media law counsel for the Pennsylvania NewsMedia Association, told The New Castle News that, under the state’s Right to Know Law, documents presented at public meetings for deliberation, or official action, are public record.

On Wednesday, Sapienza said he’s examining a section of the Right to Know law that possibly exempts records pertaining to contract strategy or negotiations.

Melewsky, however, said the section cited by Sapienza “does not apply to the final or executed contract.”

Even if it did apply, she said, the exemption would not require the school to deny access.

“The RTKL (Right to Know Law)…sets the floor for public access, not the ceiling,” she stated in an email. “The law never requires an agency to deny access” when releasing records would serve the public interest.

At issue, Melewsky wrote, is “the public’s ability to understand and comment on a proposed contract that will involve millions of public dollars.”

Sapienza said Wednesday that, as of now, “it’s our opinion that we’re not subject to disclosure under the Right to Know Act, but we are still considering whether or not it is disclosable.”

More than 200 teachers have worked without a contract since Aug. 31, when the current contract expired. Changes in the new contract will be retroactive to Aug. 31 of last year.

Thu Jun 24 , 2021
According to one expert, “I think she is going to make it clear that there is no going back from this.” Photo: Scott Dudelson/Getty Images Earlier this month, Britney Spears, rocking back and forth, posted a video to her Instagram saying that she “hears” a lot of fans have been […] 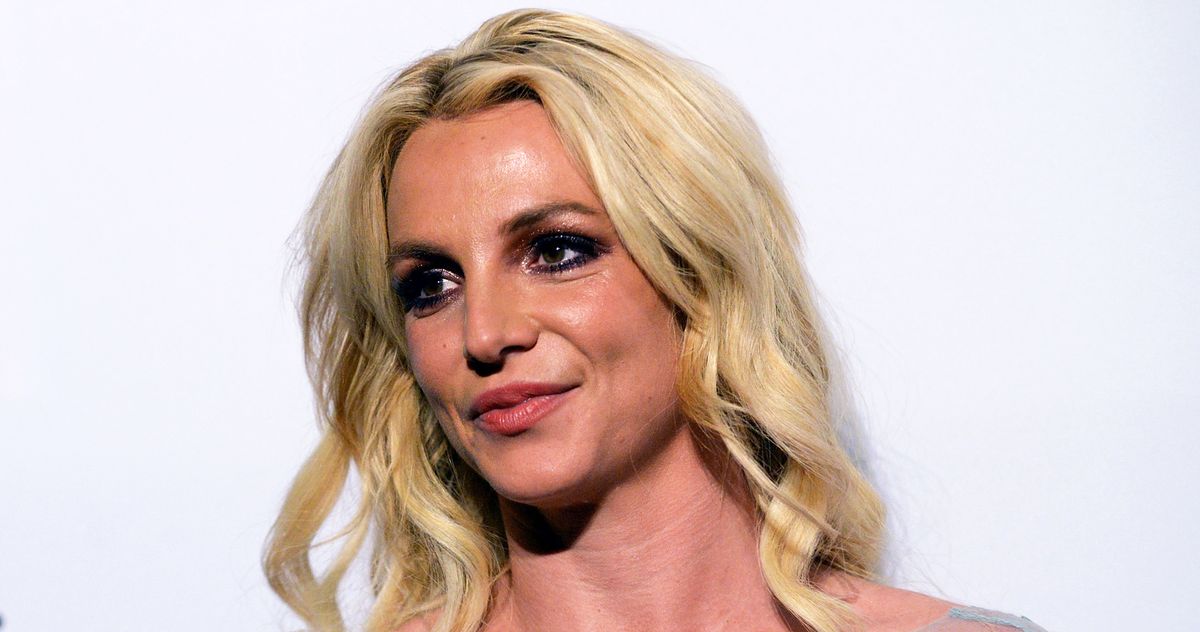