School resource officers will not be stationed in Salem-Keizer Public Schools for the foreseeable future.

Superintendent Christy Perry announced Tuesday during the Salem-Keizer School Board meeting that she will not be renewing school resource officer contracts for the remainder of this year or next.

“This doesn’t mean that we will not have any formal relationship or a contract with law enforcement moving forward,” she clarified. Instead, school safety and discipline will be approached in a new, yet-to-be-determined way, and law enforcement will be brought in for specific cases.

“The SRO model was originally created following a national model that is predicated on the ability to develop strong relationships between officers and students that are forged with daily contact across a variety of settings,” Perry said in her statement Tuesday.

“However, over time, the role of the SRO in the school district has experienced mission drift and has resulted in an SRO program that does not follow the national model of SRO’s.

“Due to expanded responsibilities of the SRO’s,” she said, “officers have been spread too thin to actually create strong relationships with the majority of our students.

The debate on SROs in schools

Activists with Latinos Unidos Siempre, known as LUS, have been advocating against the “school-to-prison pipeline” for more than 25 years, showing how students of color, students who are low-income and students with disabilities receive more disciplinary action and are, as a result, more likely to interact with the prison system.

Since June of last year, in the wake of George Floyd’s death, dozens of people have spoken at Salem-Keizer School Board meetings, and hundreds have signed petitions to remove officers.

Testifiers have shared personal experiences or pointed to statistics showing students of color are disproportionately likely to be given suspensions and expulsions, have school-related arrests or be put into juvenile detention.

Black students represent 31% of school-related arrests nationwide, according to the American Civil Liberties Union. They also are three times more likely to be suspended or expelled than their white peers.

Additionally, students who are suspended or expelled, according to the ACLU, are nearly three times more likely to be in contact with the juvenile justice system the following year.

LUS activists and their partners argue the presence of resource officers in schools is one of several ways students are policed and discriminated against.

Salem-Keizer’s school resource officer contracts previously totaled more than $963,000, or about 0.08% of the district’s total budget.

These costs covered 11 officers with both Keizer and Salem police departments, as well as the Marion County Sheriff’s Office, each covering the schools that fall within their agency’s jurisdiction.

During the pandemic, when physical schools have been closed, resource officers were reassigned to different areas within their departments.

District leaders and the school board agreed in June that by Aug. 28 they would choose whether to renew contracts with local police departments, allowing them time to implement any changes by the start of the new year in September.

That date came and went without a formal decision.

The board “outsourced” the responsibility of making the decision to Superintendent Perry via an executive limitation, said Satya Chandragiri, chairman of the school board.

Perry and district leadership convened a student task force last fall, who later presented their recommendations to the school board. The process led to the district announcing in December that they would host a series of listening sessions and forums on school discipline and school safety this spring.

Area activists were not satisfied with this and have testified at board meetings repeatedly since. Some have organized in-person protests outside the district’s Lancaster offices as well.

Perry made her decision announcement Tuesday alongside two leaders with the Metropolitan Center for Research on Equity and the Transformation of Schools, also know as the NYU Metro Center, who provided analysis and recommendations on Salem-Keizer’s situation.

From their findings, they suggested:

Perry read from a prepared statement when she made her announcement:

I need to acknowledge that the decision about the role of law enforcement in schools and the ongoing discussion about school safety has taken longer than any of us would have liked. It has been nearly a year of dialogue with our Salem-Keizer community that has led to this moment and the conversation will continue for the next several months.

While the process has taken longer than I would have wanted, this time has given us the opportunities to have conversations with students, families, educators including school leaders and community members. In all of these conversations, people have repeatedly expressed the desire to have schools where all students feel included, have a strong sense of belonging, and have physical safety and security. I truly believe that it is within our collective power to create school communities that ensure physical and emotional safety.

For some people, school safety is intertwined with school resource officers. The SRO model was originally created following a national model that is predicated on the ability to develop strong relationships between officers and students that are forged with daily contact across a variety of settings. However, over time, the role of the SRO in the school district has experienced mission drift and has resulted in an SRO program that does not follow the national model of SRO’s. Due to expanded responsibilities of the SRO’s, officers have been spread too thin to actually create strong relationships with the majority of our students.

We have also heard from many of our students and parents of color that the presence of armed police officers in schools can result in emotional and psychological harm that makes them feel unsafe in our schools.  Many of these students have told us time and again that the presence of armed police officers negatively impacts their mental health and is a barrier to them developing a strong sense of belonging.

It is for these reasons that I have decided to not renew the School Resource Contract. Making this decision at this point in time allows us to begin to imagine how we can create schools that are emotionally, physically, and psychologically safe for all students that involve a different relationship with law enforcement. We will continue to engage our students, families, community partners, staff,  and administrators, in this important dialogue.

School board members Jesse Lippold Peone and Sheronne Blasi voiced their support of the decision and presentation.

Member Danielle Bethell had a handful of questions, especially for the team from NYU, about their process and how they engaged with parents.

Member Marty Heyen’s voice broke as she told the story of a student who was helped by an SRO when being bullied, adding her fears for students when SROs aren’t there and if parents aren’t included in the process.

Member Kathy Goss addressed the presenters directly: “I’m not overly impressed about having a couple of guys from NYU come in to solve little Salem, Oregon’s problems.”

Activists react to the news

“Black and Brown young people won this,” said Alex Sosa Navarro, a LUS youth leader. “This is a win not only for us but for all former students, now adults, who instead of support only got police in our schools because of the color of their skin.”

However, LUS leaders said this decision still doesn’t fully accomplish what they’re after.

“[D]uring the board hearing, the superintendent and school board directors continuously emphasized that they believe there is still a role for police in schools. This is wrong,” organizers wrote in a statement. “Police traumatize, criminalize, and harm us. We will not stop our work until we have genuinely police free schools.”

LUS leaders said ending the SRO contracts was just the tip of the iceberg.

“My peers and I have spent years having to share our trauma and the toxic stress of systemic policing in our schools for the Superintendent to finally make the right decision,” said Antony Villaneda, another LUS youth leader.

LUS reiterated their original demand to redistribute the funds previously allocated to the SRO program and reinvest that money in education, particularly toward more educators of color.

This story will be updated

Natalie Pate is the education reporter for the Statesman Journal. She can be reached at [email protected], 503-399-6745, Twitter @NataliePateGwin, or Facebook at www.Facebook.com/nataliepatejournalist.

This coverage is only possible with support from our readers. Keep up on education news in Marion and Polk counties by becoming a Statesman Journal subscriber and get unlimited digital access to stories that matter. 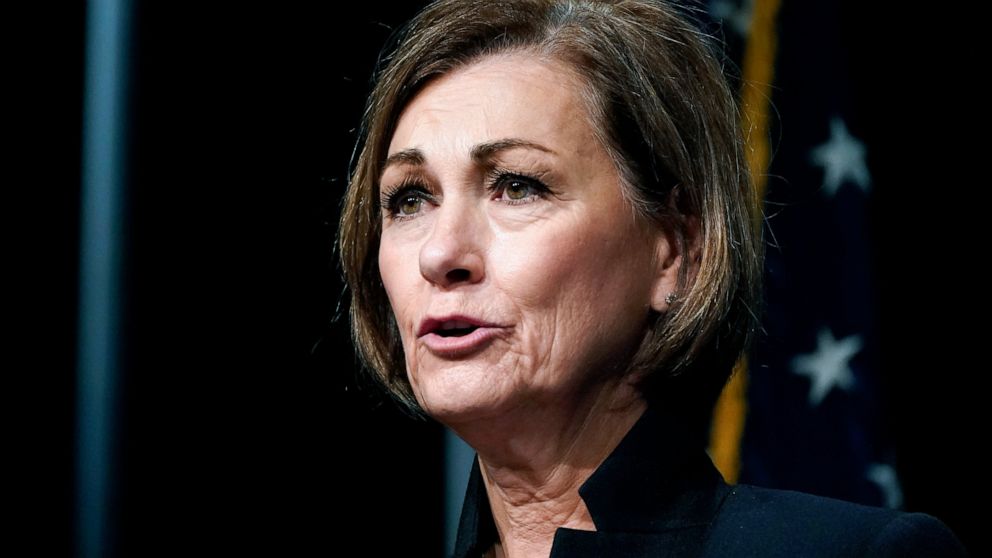