The Royals announced that they have selected the contract of right-hander Wade Davis.  As per the terms of his minor league deal signed back in January, Davis will earn $1.25MM in guaranteed salary and can earn up to $1.125MM more in incentives.  No corresponding move was required, as K.C. had open space on its 40-man roster.

With both Greg Holland and now Davis back in the mix, the Royals have reassembled two-thirds of the Law Firm bullpen that played such a huge role in the team’s back-to-back AL pennants in 2014-15.  (Kelvin Herrera, the other “partner” in the firm, retired in February.)  Holland enjoyed a fine bounce-back season in 2020 after signing a minors deal with Kansas City last winter and returned again on a one-year, MLB contract this offseason.

The Royals hope a similar turn-around is in the cards for Davis, who tossed six scoreless innings in Spring Training, albeit with three walks to two strikeouts.  Davis is looking to rebound from a rough three-season tenure with the Rockies that saw the righty post decent numbers in 2018 before struggling badly over the last two years.  2020 was the low point, as Davis spent time on the injured list with a shoulder strain and was crushed to the tune of a 20.77 ERA over only 4 1/3 innings pitched.

Though Holland is expected to once again factor into Kansas City’s late-game picture, Davis is being eyed for more of a standard middle relief role, and will have to pitch well to earn more higher-leverage innings.  Davis, Holland, and Jesse Hahn are the experienced hurlers within an overall pretty young K.C. bullpen.  Ervin Santana is another veteran in camp on a minor league contract, and he also still has a shot at breaking camp with the team.

'A Lie Don't Care Who Tell It'

Sun Mar 28 , 2021
Georgia Representative Nikema Williams joined Democratic leaders in criticizing new legislation that many fear will limit voting access across the southern state, and particularly sideline communities of color during future elections. Williams, who represents Georgia’s fifth congressional district and began her first term in the U.S. House this past January, […] 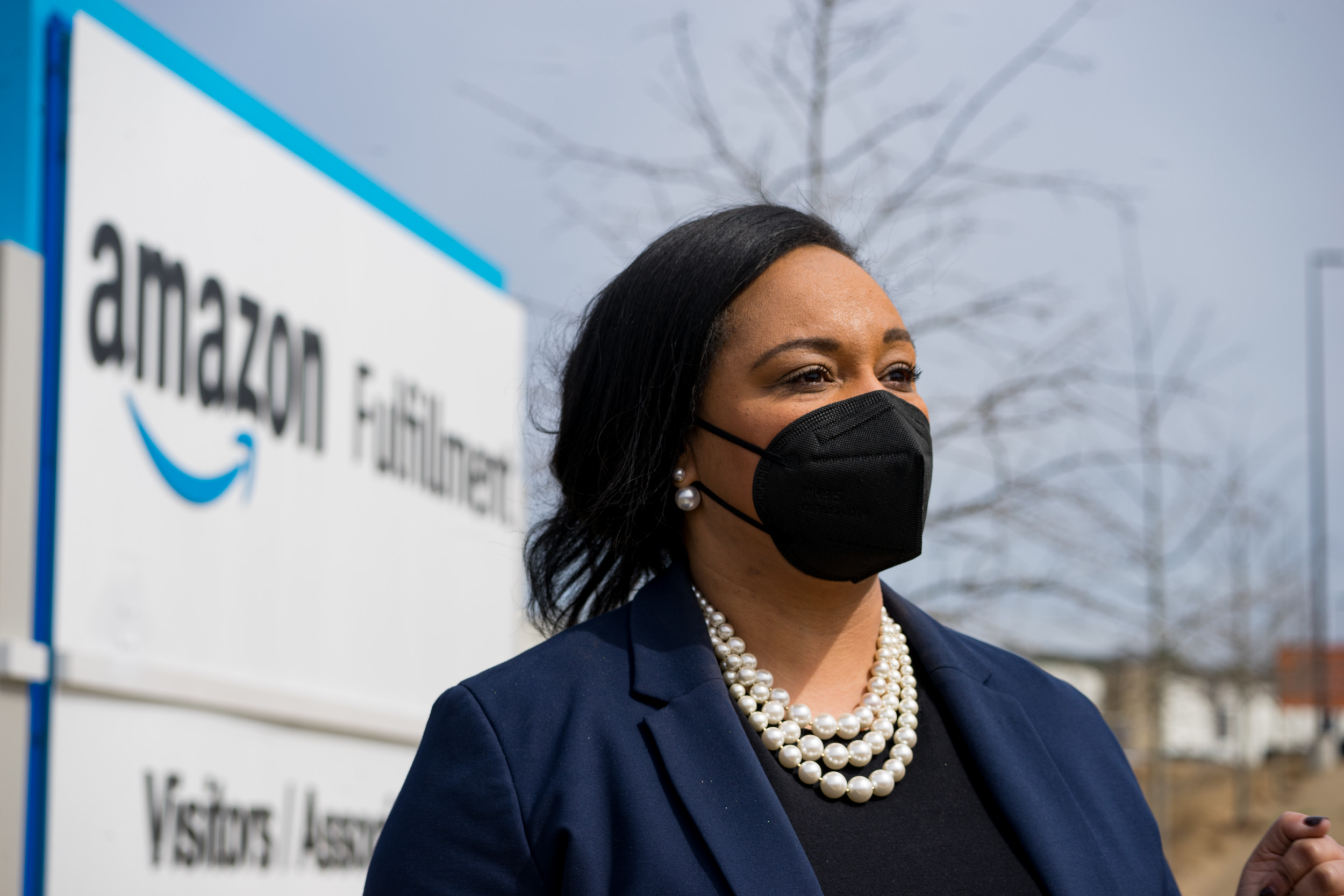