In India, there has been an increase in the number of contractual labors. Due to the developments occurring in the country in terms of infrastructure, housing, products and services, there has been an increasing demand of need of a contractual labor in the country for different jobs. It can rightly be said that specifically after the globalization that occurred in the country, there was a huge effect of the same. There were vast changes that occurred in the political, economic and the social conditions of the country. The managers or the principal employers are hiring contractual labors for specified tasks and paying them as the task demands. The contractual labors are then terminated as the project gets over or their specified task provided in the agreement is completed. The contractual labors then search for another such jobs to earn their money. In the Contract Labor (Regulation and Abolition) Act 1970, it was stated that a central law aimed at regulating the situations under which the contract labors work. It also aimed to minimize the exploitation of the labor class and the Act tried on improving the overall work situation for the contract labors. It is however not an easy task to carry on as the contract labors are never guaranteed that they would get the same job in the future as a permanent job for which they are contractually employed for or not. This is also the situation with the compensation provided and the job protection with the same. They are not protected under the Act as the workers under the Industrial Dispute Act, which certainly raises a question on their situation.

With such increase in number of contract labors, there are certain risks involved for them in the country India. Majorly there is a threat to the labors that their contractual job would not turn into a permanent job and as their term would end, their job would also end.  Since these jobs are on contractual basis, they also do not offer any such favorable conditions for work. This includes no employee benefits, no bonuses or extra reimbursements and other such facilities as an employee would be ne given to do so. These contractual labors are also not necessarily skilled. These labors are into different slabs of being skilled. This causes discrepancies into the job provided by the principal employer. For example it would be a difficult situation for an unskilled labor to work on a contractual basis would be difficult for the labor and the employer too because the principal employer would then have to train the labor into the new job. Further, the unskilled labor upon the termination of the contract would again face difficulties into finding a new job for them. Apart from their skills being a hindrance into getting a new job, another issue that exists is poor qualification. Many times an employer or the principal employer requires that the contractual labor must have basic qualifications at least to perform the necessary task needed by the principal employer. Not having a basic qualification would again limit the number of jobs which can be applied for by the contractual labor to earn their livelihood. This factor is a big factor to be considered as it forms a risk to the labor in the long run.

Sometimes, it happens that the contractual labors themselves are not ready to commit for a long term commitment. Due to this reason, the principal employer or the employer would not want a contractual labor who fails in the long term commitment. This also becomes a risk factor for them. These are the risk factors for which the Contract Labor (Regulation and Abolition) Act, 1970 comes into picture. The main premises of the Act are to ensure that the contractual labors are provided or accorded all the required benefits and the protections of those regular employees to enjoy under the Indian law. This Act helps the contract labors to earn those same benefits and privileges as is provided to a proper and permanent employee. Although it is true that engaging into a contractual labor proves to be a much easier way out for the principal employer as the principal employer doesn’t have to pay a permanent salary to a permanent employee and can still get the required job done. It provides flexibility to the principal employer by easing out the administrative and compliance burden falling on the company. According to the Minimum Wages Act, 1948, it is required that the employer has to pay the employee a minimum wage of the Act for the time period that the employer has hired an employee to carry out the work.

Such necessary mitigation steps have to be taken in order to avoid the risk in a contractual labor. Apart from such steps, it would also be helpful if the laws are reformed for the same. Although the Supreme Court has said that there must be certain control that has to be exercised in order to regulate the relationship of a contract labor and the principal employer and the relationship might not be that only of a master and a servant. If such contract is found to be in violation of compliance of the law then the principal employer would have to treat the contract labor as employees. So, these mitigation factors would definitely lower the risk of the contractual labors in India.

Tue Jun 1 , 2021
The president of an Australian libertarian group compared his country’s international travel ban to North Korea’s law—after three judges upheld the government’s ruling of an emergency order restricting travel under the Biosecurity Act on Tuesday. LibertyWorks President Andrew Cooper is considering appealing the ruling to the Australian High Court after […] 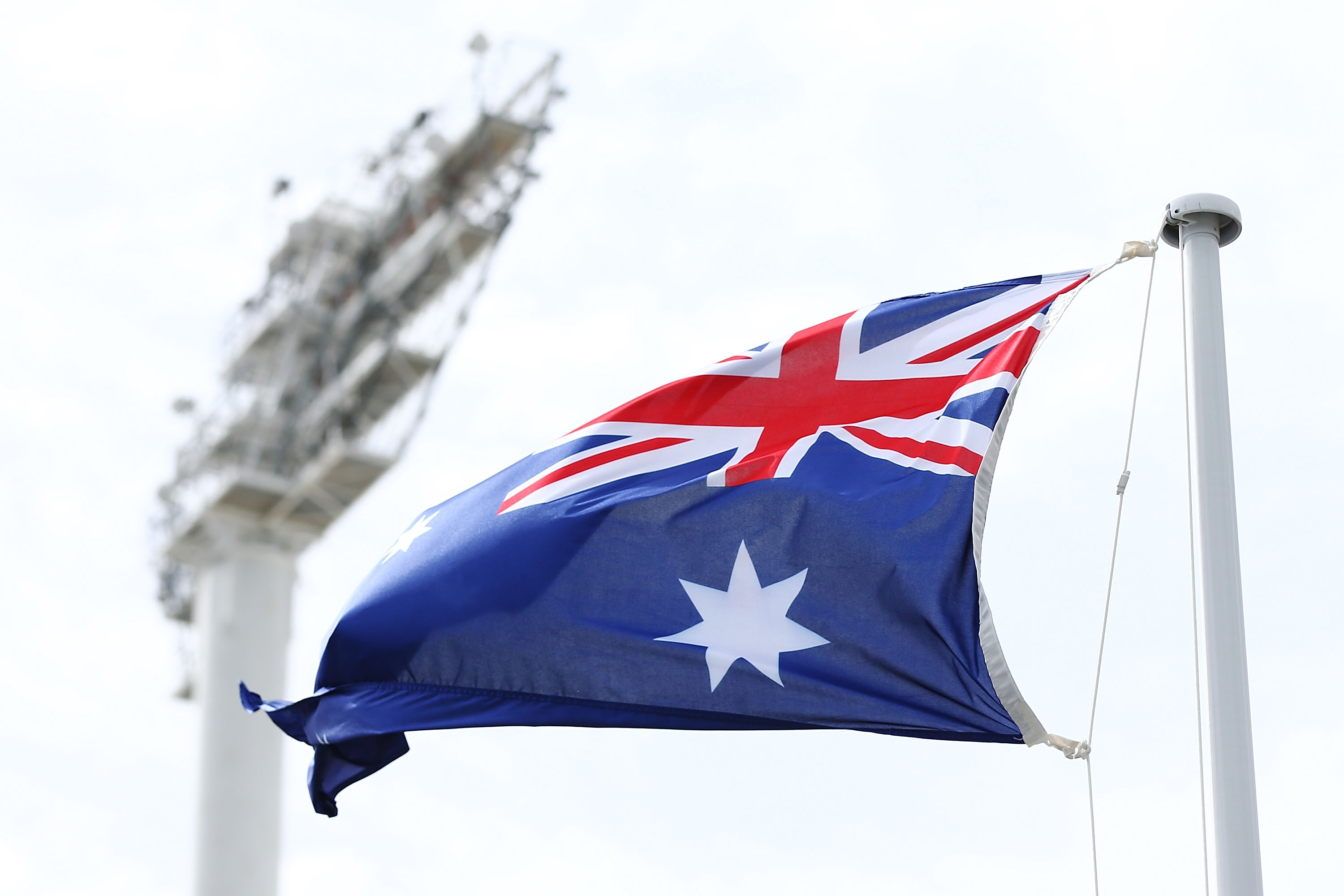