With anti-COVID-19 lockdown rallies popping up in Waterloo Region on a weekly basis, Regional Chair Karen Redman announced more than 50 new charges during her weekly enforcement update on Friday.

She said 18 of those incidents occurred over the past week, while others came prior to May 27.

Redman said a restaurant in Kitchener was allegedly caught violating the COVID-19 rules.

“Region of Waterloo Public Health issued one ticket for failing to obey a continued order to Tres Chilis in Kitchener with a total payable on $880,” she said.

The $880 punishment to the restaurant on Block Line Road was far from the only one handed out.

“There were 30 tickets issued under the Reopening Ontario Act or Emergency Management and Civil Protection Act, each with a total payable of $880,” Redman told reporters on Friday.

She said Waterloo Regional Police issued three due to a demonstration at Waterloo Town Square on May 8, while 19 were handed out for another demonstration there a day later.

“There were 20 summonses to appear in court issued by Waterloo Regional Police Services under the reopening of Ontario act and Emergency Management and Civil Protection Act, with fines to be determined,” Redman said, although she did not specify whether they were from a specific incident.

She also said that bylaw officers in Wilmot Township issued two summons to people stemming from a rally in New Hamburg on May 8.

Redman said two people were also recently busted for not wearing a mask.

“One was issued by the corporate security at 150 Weber S. E., the other at the Ainslee Terminal by Grand River Transit,” she noted.

Fri Jun 4 , 2021
“No person shall be… deprived of life, liberty, or property without due process of law.” — Fifth Amendment to the U.S. Constitution Last year, a detainee at the U.S. Naval Base at Guantanamo Bay, Cuba, filed a writ of habeas corpus in a federal district court in Washington, D.C. — […] 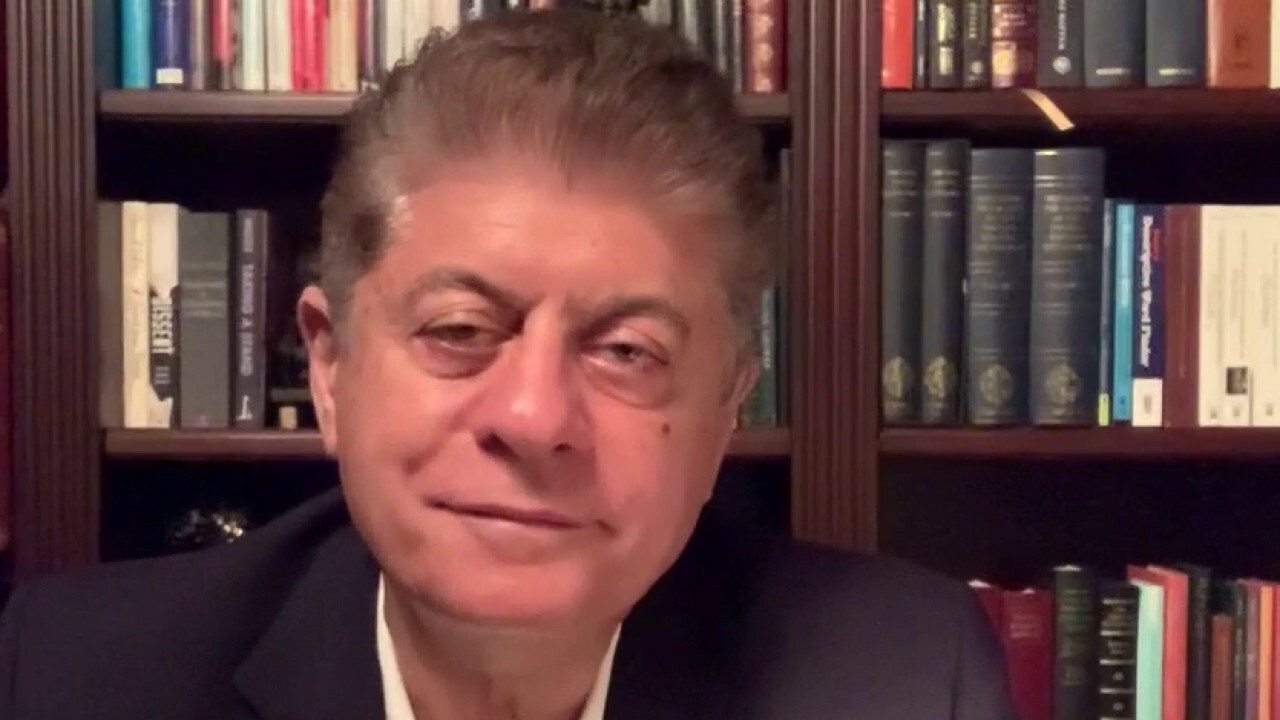