The realm of Intellectual Property Law (hereinafter referred to as “IPR”) encompasses a variety of rights such as copyrights, trademarks, patents, designs, geographical indications, traditional knowledge as well as trade secrets. These rights can further be forked into IPRs governed by legislations and IPR governed under common law that is, law derived from customs and precedents.

Each one of us must have encountered examples of trade secrets in our lives. If you think otherwise, here’s an example that might help you understand better; In the cartoon, SpongeBob SquarePants, the character – Mr. Crab’s Crabby Patty’s recipe is the best fictional example of a trade secret. Other such real-life examples include the formula of making Coca-Cola and Google’s search engine’s algorithm.

What is a Trade Secret

How are trade secrets protected in India?

Protection under Contract law – The Indian judiciary has upheld the protection of trade secrets  under the contractual obligations made under the Indian Contract Act. For example, if a person is contractually bound to not disclose certain information known to him/her in confidence and  he/she breaches that obligation then he/she will be held liable for the same. Section 27 of the Indian Contract Act, restricts a person from disclosing any confidential information which he acquires during the time of his employment.

Copyright Law – In today’s digital world, most confidential information is stored in databases. Computer databases are included in the definition of a “literary work” and thus, protected under the Indian Copyright law. Any breach of such data will give rise to an action taken under the copyright law.

Ben Harper and The Innocent Criminals at Canal Shores 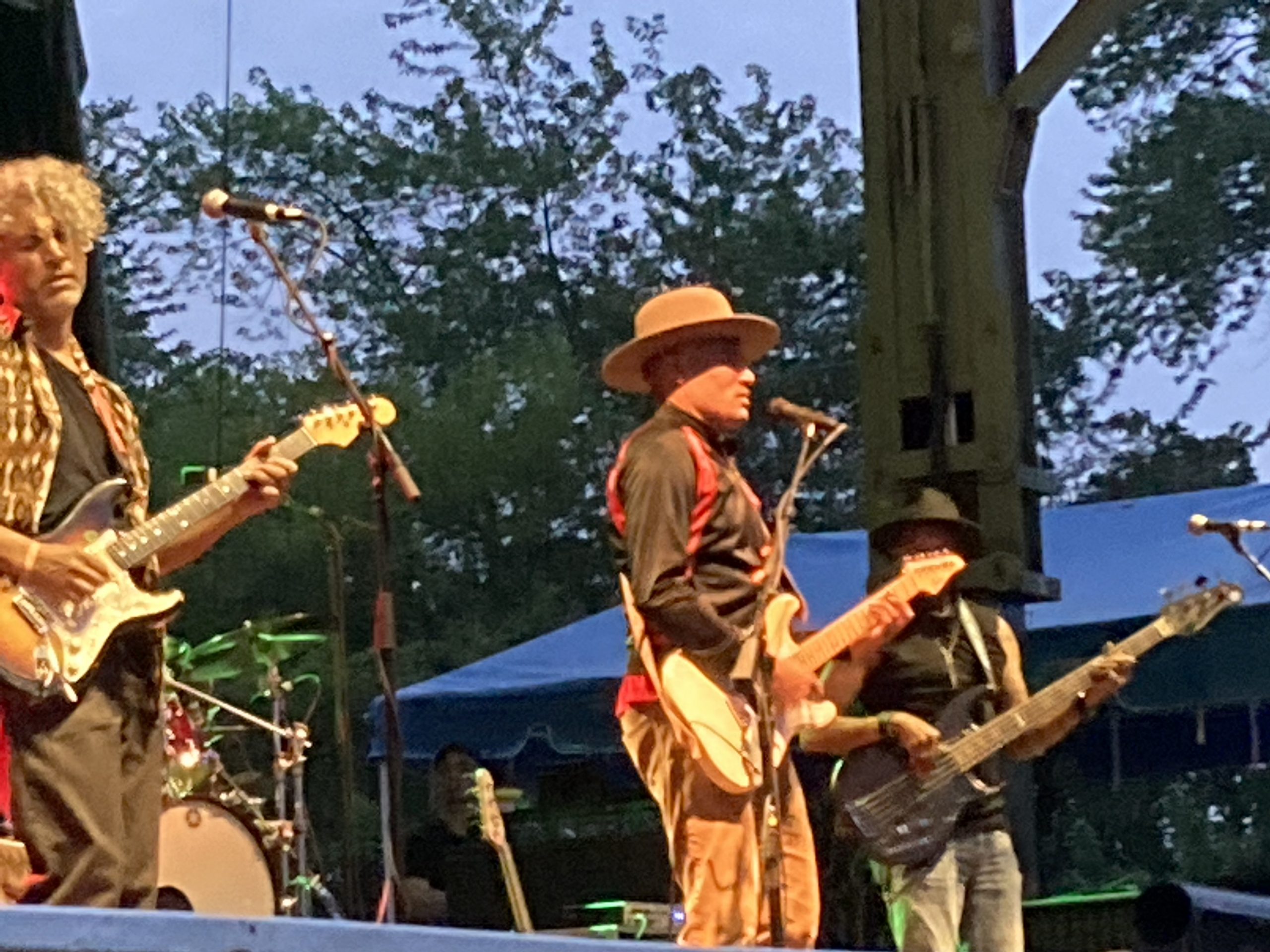