DEPEW, N.Y. (WIVB)- The Depew Police Department confirmed Tuesday that a state supreme court judge was “involved in an incident with a C.S.X. train.”

The incident happened on Sunday, Feb. 28, when the pedestrian identified as Judge John L. Michalski, was struck by a train, the police department stated.

The Depew Police Department said it is investigating the incident, and trying to determine why Michalski was even by the train tracks in Depew. The police department did not provide a specific location of where they found the judge, who remains hospitalized.

The police department would not answer any additional questions.

“The Village of Depew is committed to transparency,” the police statement said.

“At this time, the New York State Public Officers Law specifically prevents the Village from offering a more detailed statement on this incident.”

News 4 Investigates has filed a Freedom of Information law request with the police department for the incident report.

The Buffalo News first reported that federal prosecutors are looking at the relationship of Michalski and family friend Peter G. Gerace Jr., who operates the Pharaoh’s Gentlemen’s Club in Cheektowaga. Two sources confirmed this potential link with News 4 Investigates.

Two sources told News 4 Investigates that the Geraces are close friends with the Michalskis.

In fact, the judge married Gerace Jr. and his former wife, Katrina Nigro, according to sources.

Bongiovanni is charged with accepting $250,000 in bribes to shield friends and drug dealers from prosecution and 16 other crimes.

Both Gerace Jr. and Bongiovanni are childhood friends.

James P. Harrington, Bongiovanni’s attorney, has denied the allegations in court records, where he described it as “the government’s sensational case” that is absent of “any clear evidence.”

The charges are part of a decade-long federal investigation into local ties to Italian Organized Crime, according to court records.

According to a source who has been questioned by the FBI, the investigation is far reaching.

“They asked me a lot of stuff I know nothing about,” the source told News 4 Investigates. 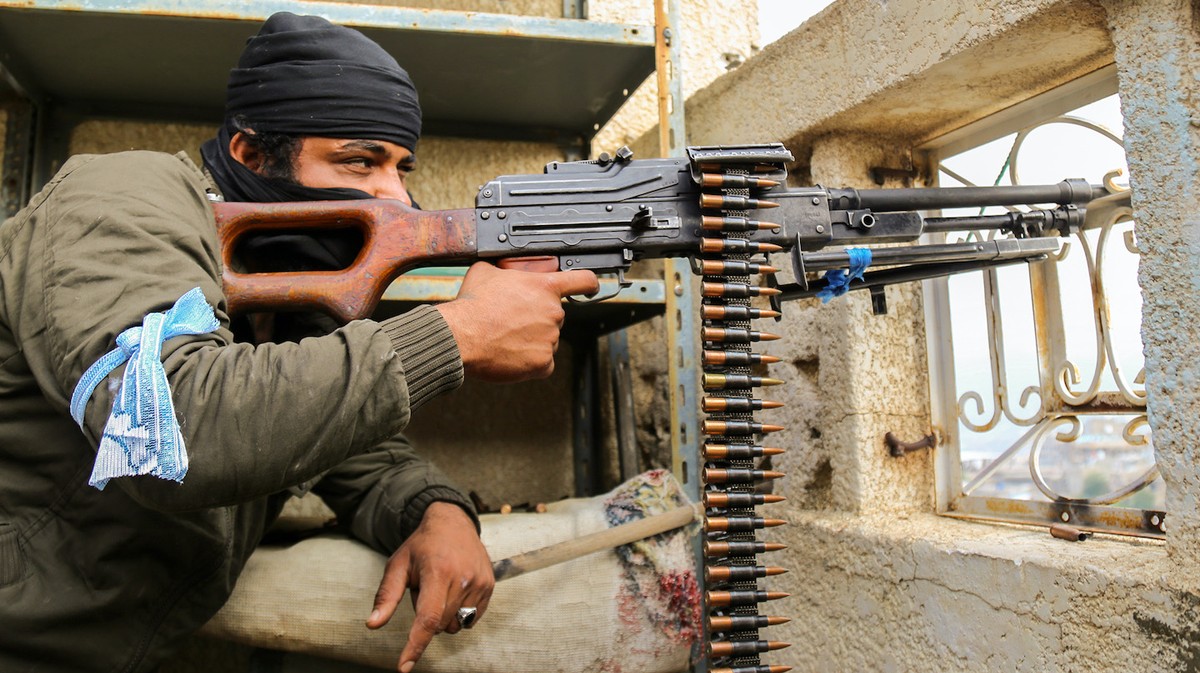