KANSAS CITY, Mo. — Business break-ins have been on the rise since the pandemic started, according to police. One shop in Westport continues to feel the blow. The owner said criminals aren’t getting anything valuable, but they’re costing him tons in damage.

Sacred Leaf is picking up the pieces after another break-in. Now, they’re stepping up security – again – in a big way.

Owner Emmitt Monslow is installing a high security folding gate across the front of his CBD shop.

“If any of this could’ve take 20 more seconds he would’ve been caught,” Monslow said.

He opened Sacred Leaf in July during the pandemic.

Monslow said the product thieves find is not the THC they’re looking for. So, they don’t even take much.

It’s not a cash-heavy business either.

“This guy got $15 in change and he stole my cash box,” Monslow said. “It costs me more to replace the cashbox than the money that he stole.”

He’s tired of his business taking the hit.

“I’ve already had to turn away a bunch of customers,” Monslow said.

They’ve since moved locations and re-branded. The Joint is now thriving in Raytown, thanks to community support.

“Kansas City’s a very tight-knit city,” Ashu said. “So, eventually they will be found, and they will get caught.”

Westport shop owner gets some merchandise back after chasing down thief

Meanwhile, these criminals caused a trickledown effect of suffering in an already tough time.

Monslow filed a police report and submitted security footage and pictures to police. KCPD is now investigation the theft.

Thu Apr 29 , 2021
Oklahoma Gov. Kevin Stitt signed a bill into law last week that offers legal protections for drivers who “unintentionally” kill or injure protesters if they are attempting to “flee the scene.” House Bill 1674, which passed last week thanks to overwhelming Republican support, also makes it a misdemeanor offense to […] 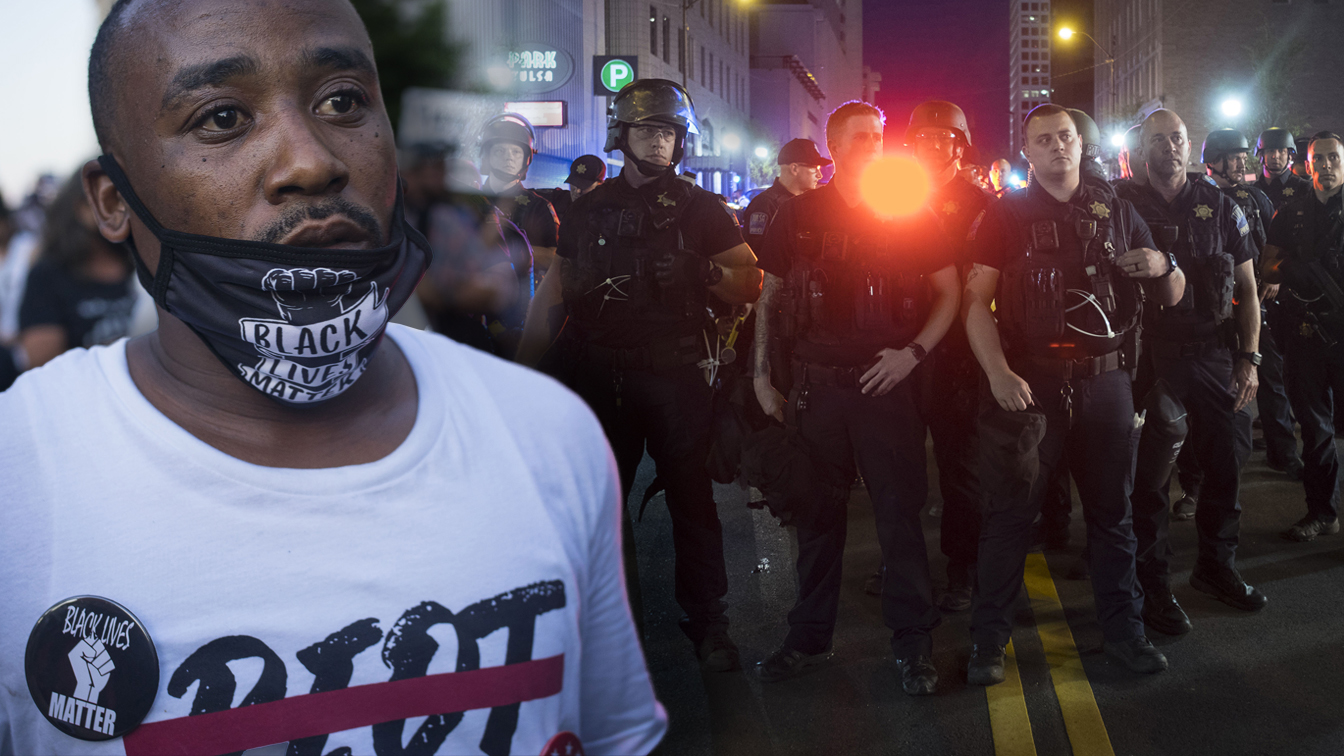