Penalizing The Aggressor: The First-Breach Defense Under Michigan Law

You see it in sports all the time. Two players get into a heated
exchange, one pushes the other, who then retaliates by pushing back
even harder. The referee, however, only sees the second push, and
so the retaliator and his team get penalized, and the instigator
walks back to their sideline with a grin on their face. Does the
same hold true when contracting parties each claim the other side
is in breach? Is it better to be the instigator who breaches first,
as opposed to the retaliator who responds in kind with their own
breach? Or, is the party that breaches first the one that’s
penalized?

Under Michigan law, a contracting party “who first breaches
a contract cannot maintain an action against the other contracting
party for his subsequent breach or failure to perform.”
Able Demolition v Pontiac, 275 Mich App 577, 585; 739 NW2d
696 (2007). While it sounds simple, this “first-breach
rule” only applies if the initial breach was
“substantial.” Id. For a breach to be
substantial, it must change the contract such that further
performance by the other party is rendered ineffective or
impossible. McCarty v Mercury Metalcraft Co, 372 Mich 567,
574; 127 NW2d 340 (1964).

In determining if the first breach is substantial,
considerations include:


In other words, it’s not as simple as proving that the other
side breached the contract first and, voilá, the claim is
dismissed. Instead, the party attempting to establish that the
other party breached first must not only prove the prior breach,
but also that the prior breach had a substantial impact on the
parties’ overall contract and performance.

Each contractual party, therefore, needs to be clear on what the
other side’s alleged breach is and the impact of that breach
before taking steps to repudiate the contract or sue the other
side. Unlike in sports, where the actions of the aggressor are
often missed by the referee, in court, the actions of both parties
will be closely scrutinized to determine who was truly the
aggressor, whose breach matters, and who is liable. As stated by
the Michigan Supreme Court, “the injured party’s
determination that there has been a material breach, justifying his
own repudiation, is fraught with peril, for should such
determination, as viewed by a later court in the calm of its
contemplation, be unwarranted, the repudiator himself will have
been guilty of material breach and himself have become the
aggressor, not an innocent victim.” Walker,
supra.

Private Equity Comparative Guide for the jurisdiction of United States, check out our comparative guides section to compare across multiple countries

Digital criminals turn toward vaccines to capitalize on COVID-19

Fri Jun 11 , 2021
Cybercriminals continue to capitalize on the hysteria and worry caused by COVID-19, both in the physical sphere and digital ecosystem, exploiting the significant global unmet demand for vaccines. Over the past year, my firm has continuously monitored the surface, deep, and dark web for malicious activity related to COVID-19, witnessing […] 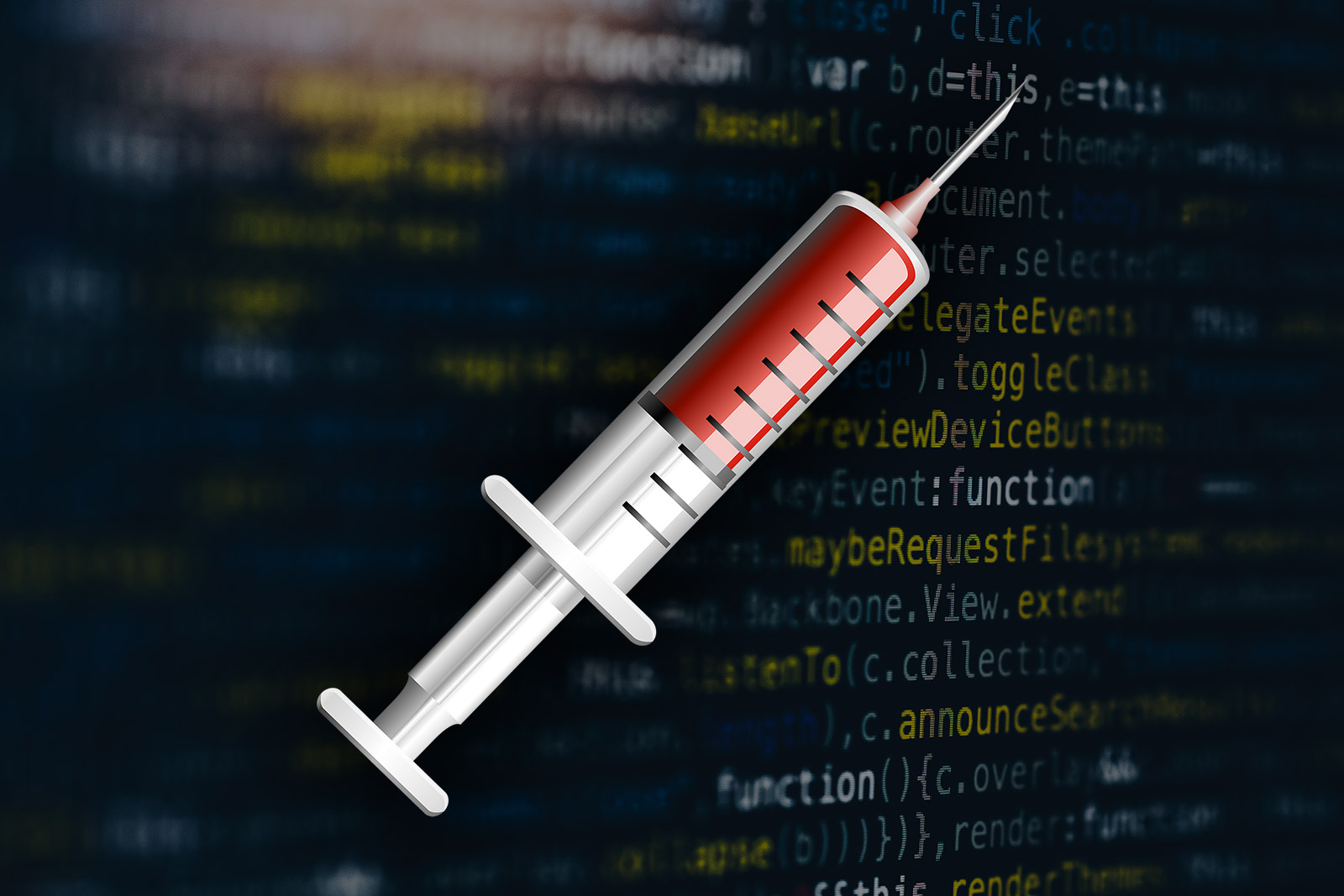