PATERSON – The city school board approved a $45,000 contract to pay legal costs for suspended board member Emanuel Capers in the ethics case over his free trip to Arizona paid for by a vendor.

Capers already has served more than half of the six-month suspension imposed on him by the New Jersey Department of Education last Oct. 27. But Capers is now appealing that decision, even though he acknowledged that he likely will complete his suspension before the courts issue their next ruling.

“They can’t give me the time back, but what I get out of this is to clear my name,” Capers said.

A state education department commission has described the Arizona trip as a classic case of an ethics violation.

Capers has admitted he took the trip from the company, Woz U, in February 2018, to a Scottsdale resort to attend a conference about computer coding. But he has asserted he didn’t break any rules, partly because he recused himself from voting on the contract that the school board awarded to the company in the fall of 2018.

During its meeting on Wednesday night, the school board approved the $45,000 contract for the high-profile law firm Capers picked to defend him against the ethics charges involving the trip. The firm, Morristown-based Whipple Azzarello, would be paid at a rate of $175 per hour for its lawyers’ time, according to school board resolution.

“The law requires us to do it,” said school board president Kenneth Simmons, when asked about the legal fees.

The Caper case already has gone through multiple stages in the legal process. After a hearing that went on for several days, an administrative law judge last year ruled in Capers’ favor, saying he did nothing wrong.

But the state school ethics commission subsequently said the incident was so severe Capers should be removed from office and the state education commissioner subsequently softened the punishment to a six-month suspension.

The Whipple firm last November submitted bills for almost $39,000 in legal work on the first three stages of Capers’ case. Simmons, the board president, said the $45,000 contract approved Wednesday covered additional legal expenses that would arise during Caper’s current appeal.

But Capers disputed that assertion. He asserted that the $45,000 contract covered the previous work as well as the appeal. The school board resolution approving the contract does not specify the time period for the legal work. Nor does it describe the substance of the work.

Paterson Press on Thursday asked district officials for a clarification on the work covered by the Whipple contract. But as of early Monday morning, the district had not provided an answer.

The ethics charges against Capers were filed by the man who had been the school district’s security director at the time, James Smith.

Superintendent Eileen Shafer had directed Smith to investigate the trip, but then decided not to file ethics charges over it, according to legal documents. Smith went ahead and filed the ethics complaint anyway. He ended up being fired by Shafer.

Smith on Friday questioned the legal basis for the district’s decision to pay for Capers’ legal fees.

“I’d like to know why the taxpayers are continuing to pay for an appeal that he’s ultimately going to lose anyway,” Smith said.

Mon Feb 15 , 2021
FILE PHOTO: A screen displays the company logo for Uber Technologies Inc at the New York Stock Exchange (NYSE) in New York, U.S., May 10, 2019. REUTERS/Brendan McDermid BRUSSELS (Reuters) – Uber on Monday called on EU regulators to recognise the value of independent contracts in job creation as they […] 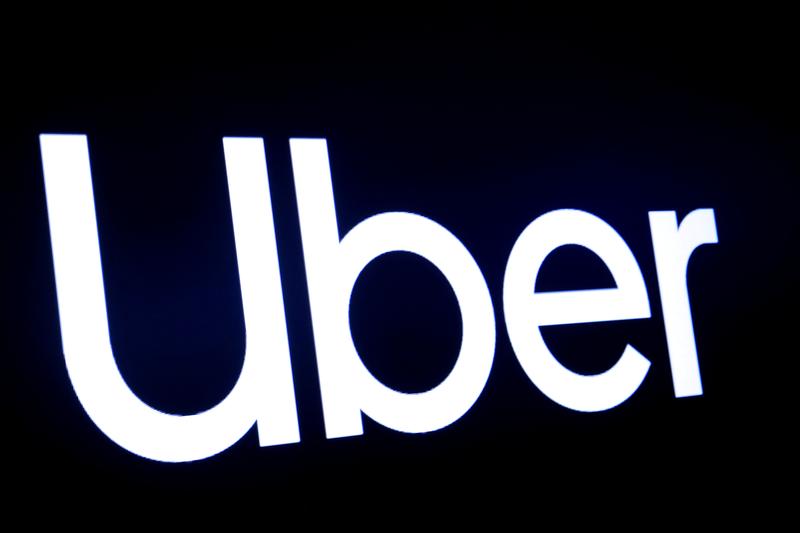