On September 4, Tripwire Interactive president John Gibson tweeted that he was “Proud of #USSupremeCourt” for green-lighting a six-week abortion ban in Texas. “As an entertainer I don’t get political often”, Gibson wrote. “Yet with so many vocal peers on the other side of this issue, I felt it was important to go on the record as a pro-life game developer.”

Responses to Gibson’s support for the ban have not been overwhelmingly positive, with Gears of War creator Cliff Bleszinski saying “you can unfollow me now, thanks” and God of War director Cory Barlog asking “how can anyone be proud of claiming dominion over a woman’s personal freedoms?” Shipwright Studios, a co-development partner that has worked with Tripwire for over three years, wrote that, “We cannot in good conscience continue to work with Tripwire under the current leadership structure. We will begin the cancellation of our existing contracts effective immediately.”

The new law bans abortion providers from performing terminations once a fetal heartbeat is detected, which at six weeks is typically before most people know they’re pregnant. The law also empowers private citizens to sue abortion providers who break the ban, and receive a bounty of $10,000 if the suit is successful. They can even sue anyone who aids or abets in an abortion. The Supreme Court ruling was condemned by President Biden, who called it a “bizarre scheme of outsourced enforcement to private parties”.

Mon Sep 6 , 2021
Lacework released its cloud threat report, unveiling the new techniques and avenues cybercriminals are infiltrating to profit from businesses. The rapid shift of applications and infrastructure to the cloud creates gaps in the security posture of organizations everywhere. This has increased the opportunities for cybercriminals to steal data, take advantage […] 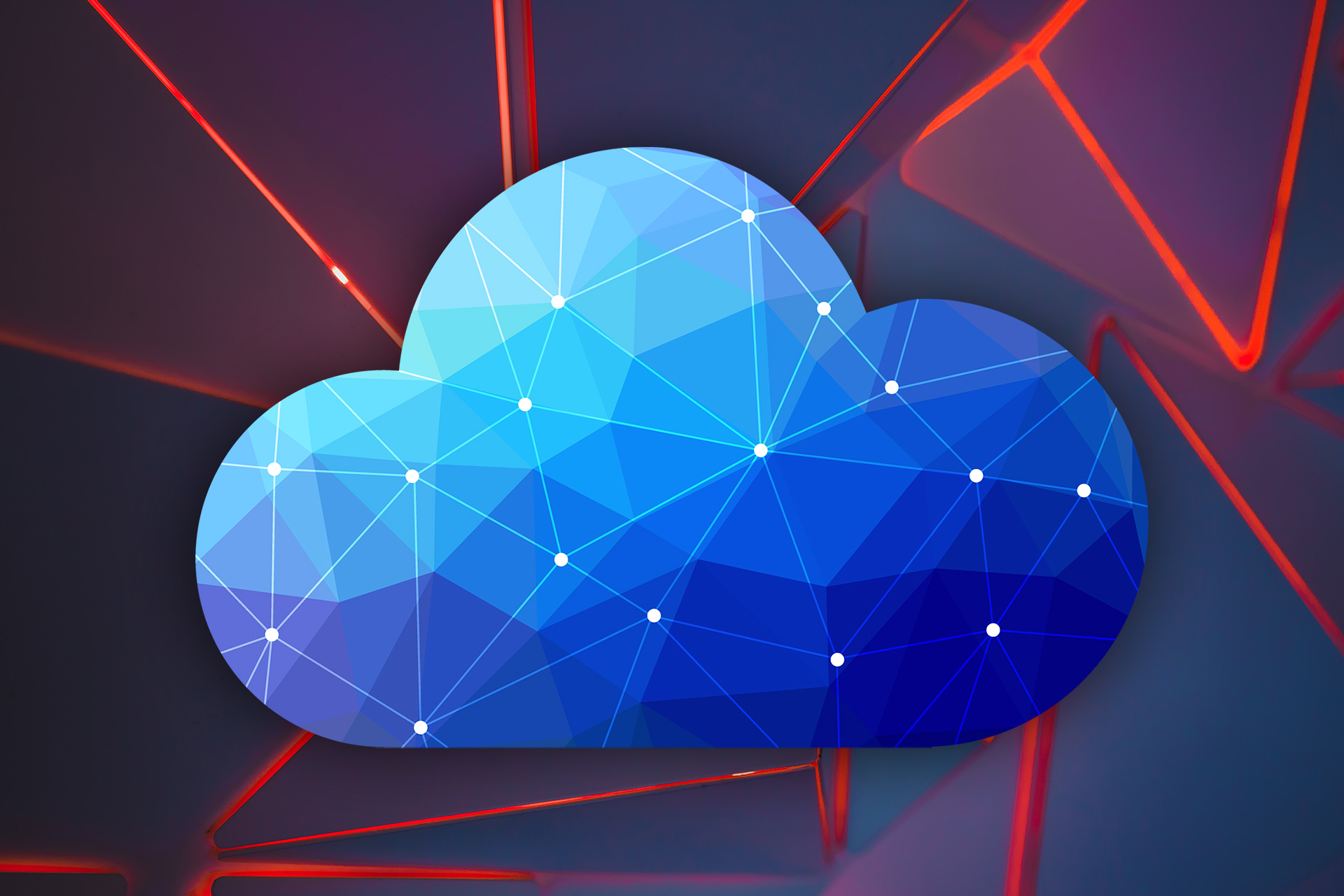