Owners of the Colstrip Generating Station in Colstrip, Montana, expanded a federal lawsuit this week to challenge the constitutionality of two Montana bills that would undermine contractual agreements surrounding the plant.

Owners Portland General Electric Company, Avista Corp., PacifiCorp, and Puget Sound Energy, Inc. jointly filed the initial lawsuit earlier this month in response to the signing of the bills, SB 265 and SB 266. A coal operation, Colstrip has been in service since 1972, with six owners governing it in all.

Under SB 266, Montana’s Attorney General is granted the authority to place punitive fines up to $100,000 and injunctions against the co-owners of the Colstrip Generating Station if deemed to be refusing to share in operating costs or moving to close a facility without the consent of all owners involved. Therefore, the owners have accused the bill of restricting them from making decisions under an existing ownership and operations agreement. Separately, SB 265 seeks to void parts of the arbitration process outlined by the facility’s existing ownership and operations agreement.

“We believe there is a path to protecting our customers, the community of Colstrip, electric customers in Montana, and the rule of law,” Lisa Kaner, PGE vice president and general counsel, said. “We hope to be involved in Montana for many years to come, just as we have for past decades. This lawsuit should help to ensure companies of all types feel confident in continuing to build businesses in Montana.”

As part of their lawsuit, the co-owners have claimed that SB 265 violates both the U.S. and Montana constitutions by seeking to impair the obligations of existing contracts and names the other two co-owners of the facility, NorthWestern Corporation and Talen Montana, LLC, as defendants alongside the Montana Attorney General, for lobbying in favor of the new laws. The amended lawsuit also seeks an injunction against Montana Attorney General Austin Knudsen to prevent him from enforcing SB 266 and to declare that SB 266 violates the U.S. Constitution.

Although the facility hosts four units for operation, two of them have been essentially closed since January 2020.

The fight over the facility has been an ongoing saga since NorthWestern Energy first sought to have its fellow owners negotiate over whether a majority vote or unanimous vote was needed to determine obligations of each owner to funding or closure of the plant. NorthWestern and Talen have both sought a unanimous vote, but the other majority owners disagreed. When a negotiated settlement failed, Montana legislators quickly passed the new bills and sought to require arbitration in Montana courts, which goes against the existing contract. 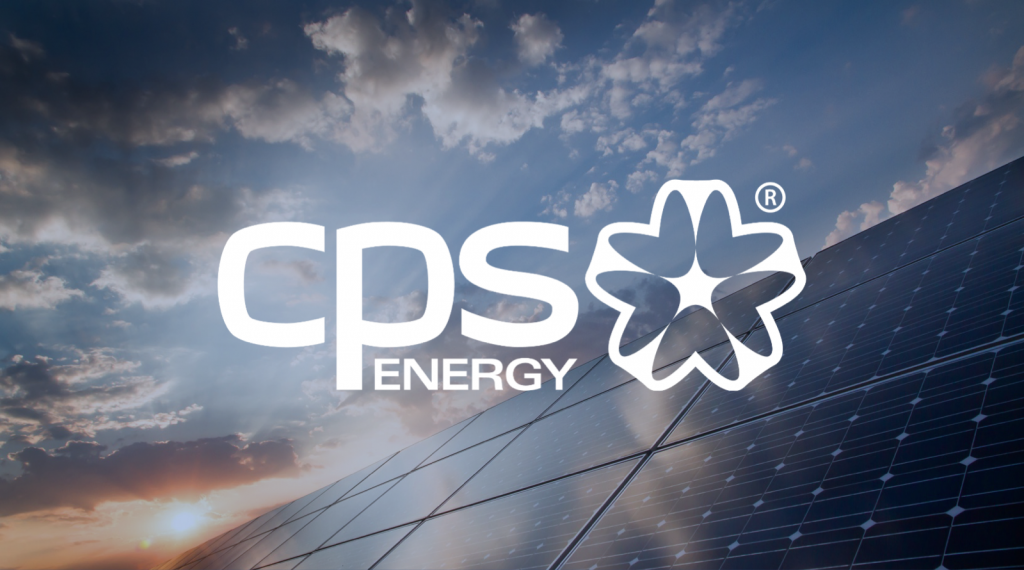