Montana’s Wrongful Discharge from Employment Act (WDEA) requires that employers have just cause for discharge of employees after completion of an initial probationary period. A recent Montana case highlights state-specific issues for employers to consider if they have employees who work in Montana, even if those employees live in, or are based out of, another state.  McCue v. Integra Imaging, P.S., CV-19-147, 2021 U.S. Dist. LEXIS 30477 (D. Mont. February 18, 2021). In particular, out-of-state employers should be aware that Montana courts may disregard a choice of law provision in an employment contract selecting the laws of another state if an employee performs most of the employee’s work in Montana. Employers with workers performing most of their job duties in the state of Montana should be prepared to comply with Montana’s just cause standard for discharge and provide employees with a termination letter indicating the just cause basis for discharge.

McCue’s practice was located in Missoula, Montana, where he completed all of his work duties. Following the merger, he provided medical services to citizens of both Montana and Washington.  McCue obtained a license to practice medicine in Washington and spent approximately 20% of his time reviewing radiology scans for Washington patients. He spent the rest of his time focused on Montana patients.

Following repeated performance deficiencies over an eighteen-month period, Integra’s Board voted to terminate McCue’s employment under the “without cause” provision of his contract.  Integra sent McCue a letter informing him that the Board had voted to end his employment based on the recommendation of the Board’s Quality Committee and offered him the option to voluntarily resign instead, which he did.  The letter did not mention McCue’s alleged performance problems or otherwise identify a specific reason for ending his employment.

McCue sued Integra, claiming among other things that by voting to terminate him under the “without cause” provision, Integra violated Montana’s WDEA.  McCue also argued that Integra was barred from relying upon any evidence of his performance deficiencies to substantiate the discharge because Integra did not cite them as reasons for his discharge in the termination letter.

McCue moved for summary judgment on his claims.  In ruling on the motion, the U.S. District Court for Montana first established that the employment contract was subject to Montana, not Washington, law because McCue primarily performed his duties in Missoula, Montana.  The court then denied his motion and concluded that certain issues of fact remained, including whether McCue’s termination had been “for cause.”

This case presents several important reminders and best practices for employers operating in Montana including, but not limited to: 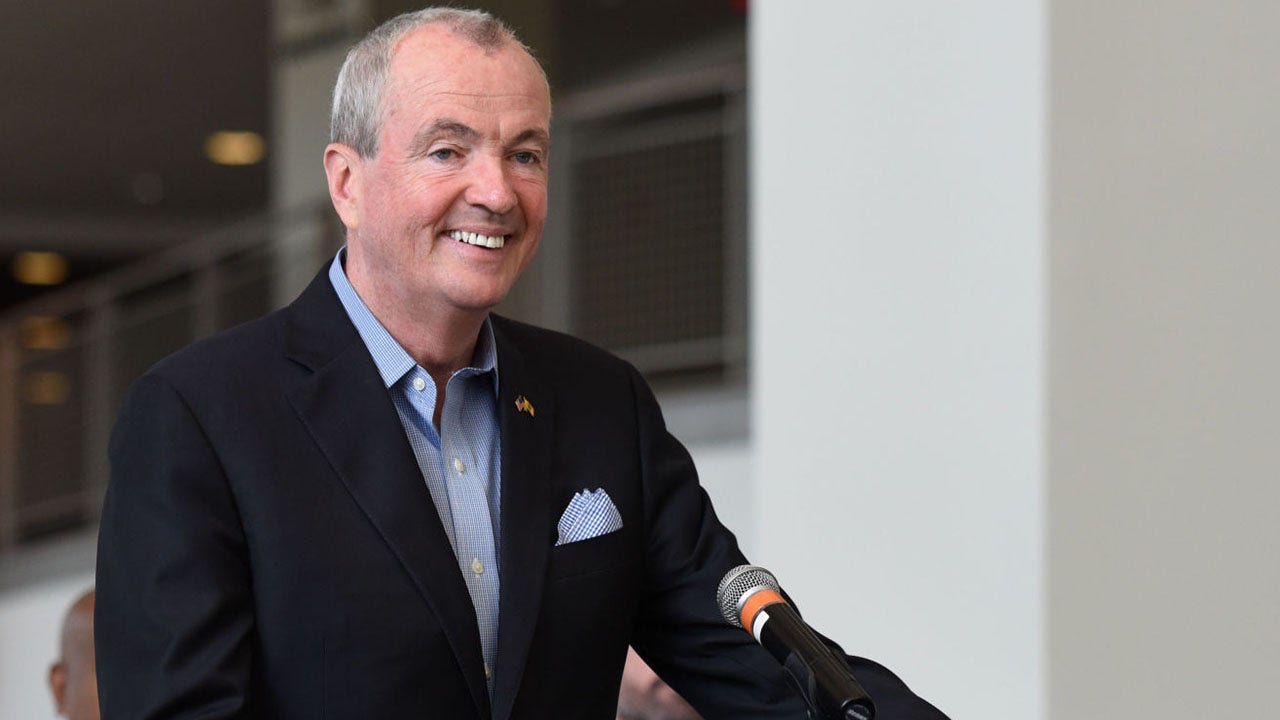