Putting rest to pregnancy rumours, actress-turned-politician Nusrat Jahan finally broke her silence on Wednesday and released an official statement about her tumultuous marriage with Nikhil Jain. Jahan, who married Jain, in June 2019, in an intimate ceremony in Turkey, said that her interfaith marriage with the Kolkata-based businessman is ‘invalid’ as it was never registered under the Special Marriage Act in India.

He said, “These are legalities, I don’t really want to comment on anything she’s said because the matter is sub judice in court. I have filed a civil suit in Kolkata and I will not comment on it till it is in court.”

Further he clarified that he has filed for an annulment in Kolkata and that they have been separated since November 2020.

Meanwhile, in the statement issued by Nusrat, she said that because her marriage was not legal, the question of divorce doesn’t arise. She said that they separated ‘long back’, but she had decided to keep her life private.

Without mentioning names, the actress accused her estranged husband of mishandling her money and accessing her bank accounts illegally.

Wed Jun 9 , 2021
Teachers at the all-boys charter school network Urban Prep Academy have reached an agreement with management, ending a strike after two days, the Chicago Teachers Union said Wednesday. Urban Prep has agreed to salary increases for teachers, “moving them closer to other teachers throughout the district,” according to a CTU […] 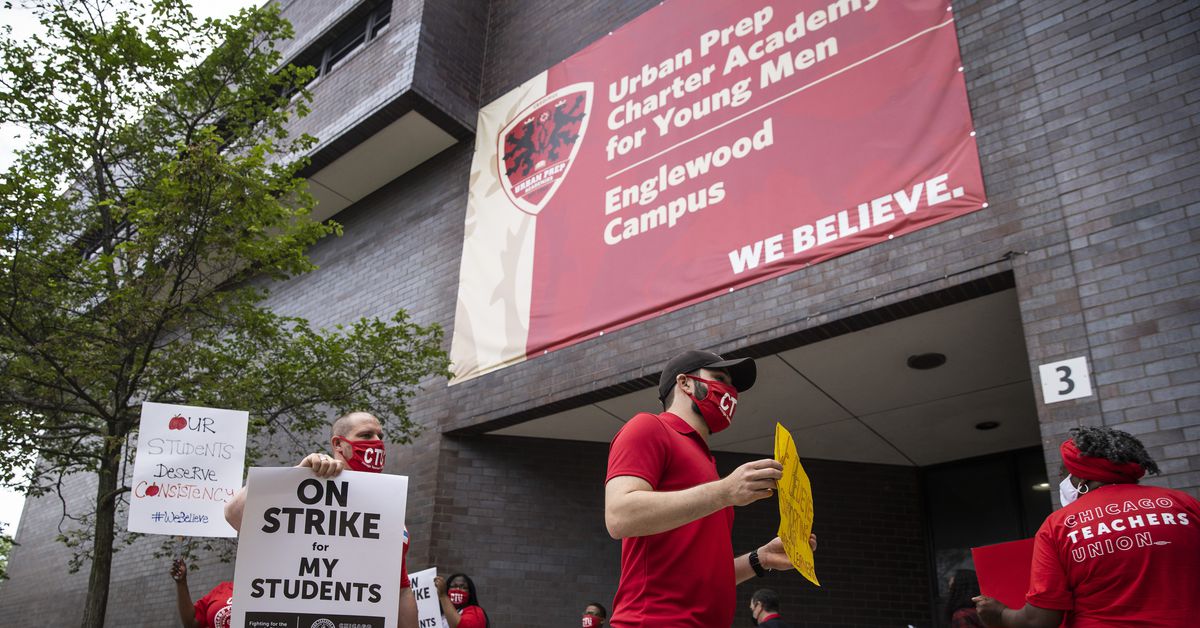