Galloway, 47, is the chief assistant federal defender and has worked in that office since 2007. He most recently won an order, along with co-counsel Rachelle Barbour, that would have required federal prosecutors to release Omar Ameen, an Iraqi refugee, from custody.

Ameen was being sought by Iraqi officials in the slaying of a police officer there, a charge Ameen and his lawyers have denied. Ameen was ordered released rather than extradited back to Iraq, but federal immigration officials intervened and had him held in Southern California pending deportation proceedings.

Galloway, a Democrat, fills an opening created by the retirement of Judge Judy Hersher.

Bonilla, 50, has been in private practice since 2010 and prior to that was a deputy district attorney in Sacramento from 2005 to 2010 prosecuting attempted murder, white collar and sex crimes.

Sam Stanton has worked for The Bee since 1991 and has covered a variety of issues, including politics, criminal justice and breaking news. 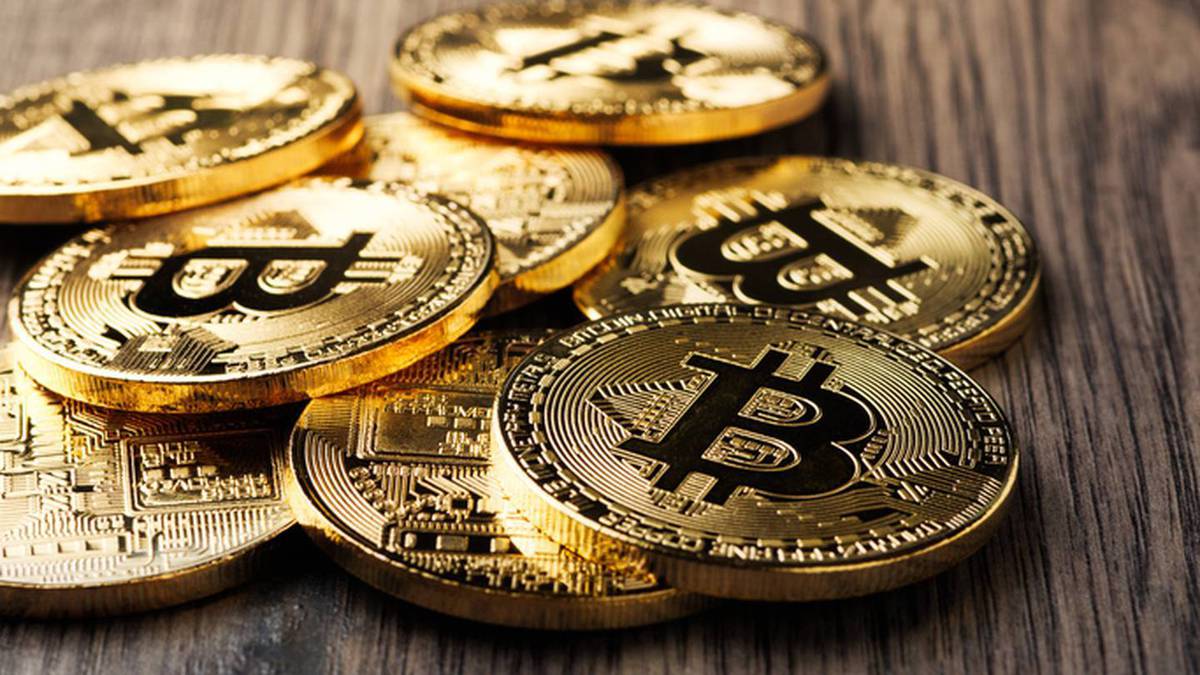