The New York legislation addresses those contracts without effective fallbacks that are governed by New York state law.

On March 24, 2021, the New York Legislature passed Senate Bill 297B/Assembly Bill 164B, intended to reduce risks associated with the transition away from U.S. dollar (USD) LIBOR. The text of the legislation was initially presented by the ARRC last year. On April 6, 2021, New York Governor Andrew Cuomo signed the bill into law. The New York law has become the first legislative action relating to LIBOR transition and may serve as a model legislation for other states to follow.

While the UK Financial Conduct Authority, LIBOR’s regulator and administrator, confirmed that it would cease publication of representative USD LIBOR for the major USD LIBOR settings in mid-2023, which helps address a substantial portion of legacy contracts, there will be a significant number contracts that mature after mid-2023 and contracts that have no effective means to replace LIBOR upon its cessation. The New York legislation addresses those contracts without effective fallbacks that are governed by New York state law. It is expected to provide legal clarity for many New York financial products and agreements referencing USD LIBOR, reduce potential disputes surrounding the transition and lessen the burden on New York courts.

The ARRC and the Federal Reserve Board have both endorsed the signing of this legislation.

Hollywood, There Are Better Ways to Protest Georgia’s Voting Law Than a Boycott (Guest Column)

Fri Apr 16 , 2021
If film and TV projects moved, powerful moguls would be pulling their business from people who largely helped get the statewide and national results liberals claim to want. Y’all. I admit, when I heard there were murmurings of Hollywood boycotting the Georgia film industry again after Governor Kemp signed the […] 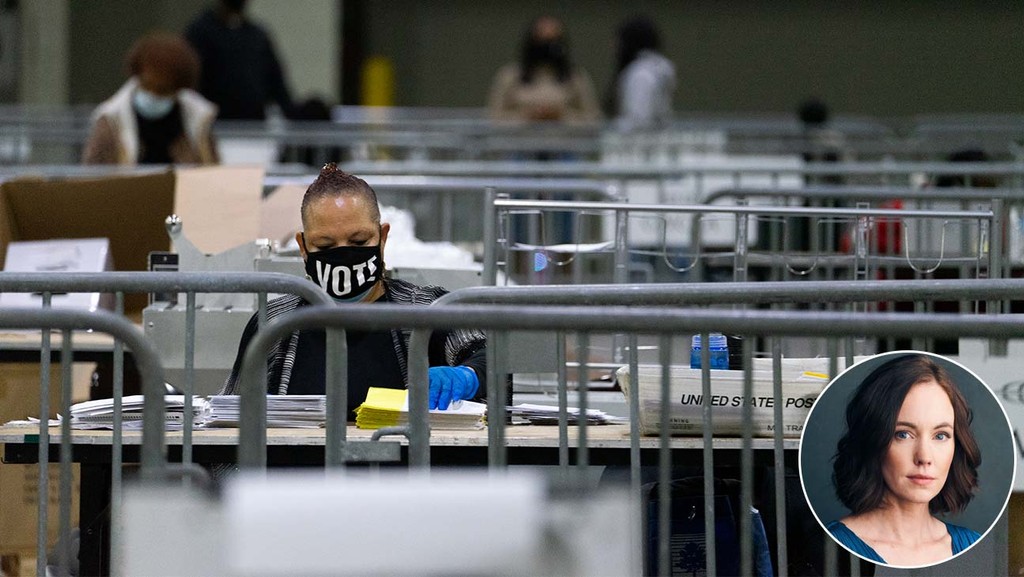