A New York federal court ruled that a pooling and servicing agreement (PSA) and mortgage loan purchase agreement (MLPA) that select New York as their governing law may not require application of New York’s statute of limitations to breach-of-contract claims related to the agreements.

In U.S. Bank National Association v. Bank of America, N.A., the plaintiff brought suit alleging breach-of-contract claims against the defendant related to representations and warranties that the defendant had made in connection with the sale of commercial mortgage loans. The suit was filed seven years after the alleged breach. The case was transferred from Indiana federal court to New York, and the defendant moved for judgment on the pleadings, arguing that the plaintiff’s claims were time-barred under New York law. The defendant relied on the “Governing Law” provision in the PSA, which provided that the PSA would be construed “in accordance with the internal laws of the State of New York” and that all “obligations, rights and remedies of the parties . . . shall be determined in accordance with such laws.”

The defendant argued that New York’s statute of limitations should apply because the choice-of-law clause in the PSA states that “remedies” shall be determined by New York law, and if the MLPA governed, it similarly indicated that the rights, duties and responsibilities require that New York law applies. Further — the defendant argued — under the “most intimate contacts” test, New York law should apply. The plaintiff, by contrast, argued that Indiana’s 10-year statute of limitations applied because the parties did not expressly provide which procedural law, and Indiana law presumes that its procedural law applies.

The court denied the defendant’s motion for judgment on the pleadings, concluding that the plaintiff’s claims were timely. Indiana law applied because a choice-of-law provision only requires application of a state’s substantive law, unless it specifically indicates that the chosen law also applies to procedural issues. Since Indiana considers its statute of limitations to be procedural, Indiana’s longer 10-year statute of limitations controlled.

In reaching its conclusions, the court first decided that the boilerplate language in the agreements selected only New York substantive law. Because there was no specific provision in the choice-of-law clause selecting New York procedural law, Indiana’s procedural rules applied. The court noted that, under the PSA, the statute of limitations is not a “remedy” and therefore reference to “remedies” being governed by New York law was inapplicable to the statute of limitations. The MLPA’s reference to New York General Obligations Law § 5-1401 — which allows an otherwise unrelated contract to be governed by New York law — similarly only affects which substantive law governs. Additionally, the court was unpersuaded that Indiana’s choice-of-law rules would select New York law under the “most intimate contacts” test. That test is used to determine which state’s substantive law applies and does not displace the presumption under Indiana law that Indiana procedural rules apply. Finally, the court dismissed the defendant’s suggestion that New York procedural law should apply because the mortgages held in trust were for properties located in 44 states, as this fact could not displace the choice-of-law rules of the forum state. 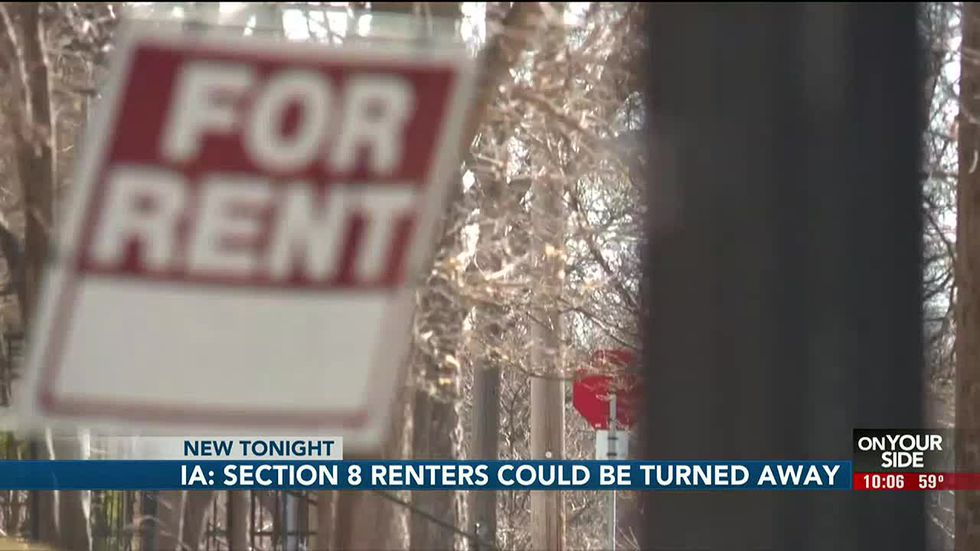