The Louisiana attorney general’s office on Tuesday advised the Ernest N. Morial Convention Center that it likely broke the law when it picked the lead contractor for its $557 million upgrade project.

The center’s management had selected a consortium led by AECOM Hunt, an Indianapolis-based construction company, and local builder Broadmoor after a lengthy evaluation. The contract, called a construction management at risk agreement, or CMAR, calls for overseeing the largest face-lift in the 37-year-old building’s history.

However, the center’s governing board put off voting on the selection two weeks ago after the two losing consortiums objected. They lodged formal complaints alleging that the convention center had broken the state law that requires transparency in awarding these contracts. Also, they alleged that the scoring of one of the five people on the selection panel, Hilary Landry, showed a bias for the Broadmoor.

Tuesday’s email to the convention center from the attorney general’s office said “evidence appears to support an open meetings violation,” according to two people who saw the communication. To avoid litigation, it advised the center’s Board of Commissioners not to approve the AECOM Hunt-Broadmoor consortium.

Convention center officials didn’t immediately respond to requests for comment. But the center issued a news release saying that it would hold a special board meeting on Thursday with discussion of the CMAR contract the sole agenda item.

For decades, the four lanes of traffic along the Ernest N. Morial Convention Center Boulevard caused problems for visitors heading to the Conv…

The winning proposal was selected by a panel of five under the state’s CMAR law, which lets public contracts be awarded on the basis of criteria other than lowest bidder.

A protest letter to the board from Woodward Design+Build President Ken Flower alleged that Landry voted strategically to ensure that the Broadmoor group would win. Flower said her vested interests include that:

Landry said her links to Broadmoor were tenuous and that her scoring of the proposals for the convention center work was based solely on her view that the two losing groups were far inferior to the winning one.

The attorney general’s office referred only to the complaint made by the other losing group, led by Metro Services Group and The Lemoine Co. That group alleged the process had been done in secret and had broken the transparency requirements of the CMAR law.

The contract at stake is one of the largest for a public body in New Orleans history. It is part of an even broader $1.5 billion transformation that is proposed for the convention center and area surrounding it.

In March, the convention center tapped a consortium led by local real estate developer Louis Lauricella for a $550 million project to turn more than 40 barren acres at the upriver end of the center into a new “entertainment district,” with housing, a civil rights museum, entertainment venues and public areas. Flower’s Woodward group also was in the final group of three potential “master developers” for that project but lost out in a similar vote.

How New Orleans’ convention center is prepping to ‘get back to business,’ host major events

To date, about $112 million of the $557 million capital improvement plan now at issue has been spent, mostly on a $60 million linear park along the 11-block Convention Center Boulevard in front of the center. 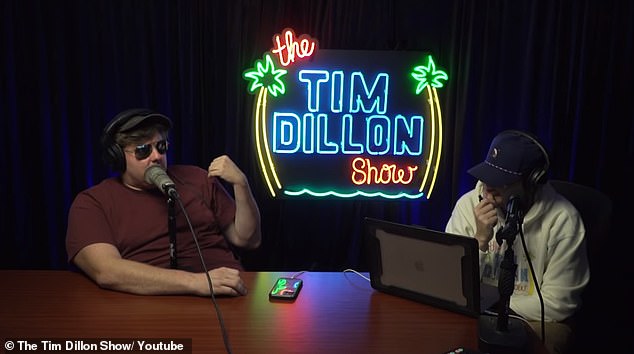