The City of Lathrop took another step towards starting its own police department Monday night when it approved a $49,850 contract with a consultant that will help outline the plan of action that they hope will culminate with a standalone department by next June.

The Lathrop City Council voted 4-0-1 – with councilwoman Minnie Diallo abstaining – to approve a master consulting services agreement with Municipal Resources Group and approved a task order to update the initial data presented to the council when considering the standalone department proposal.

That same consulting firm was hired by the city to prepare the documentation necessary for the council to consider contracting with the City of Tracy in 2018 – a plan that ultimately failed to come to fruition but showed that the city had been looking for alternatives to the contract that they’ve held with the San Joaquin County Sheriff’s Office since 1990.

According to the staff report prepared for the proposal on Monday, the issue with the San Joaquin County Sheriff’s Office isn’t their performance, but the $9 million price tag on the 28 officers that the city currently has assigned to it as well as the “ever-increasing” new officer costs that the city must front when expanding its roster. The pension cost for each of the San Joaquin County employees that are hired to provide services in the county are largely to blame for the bloated costs according to the report.

As part of its proposal, MRG will be responsible for contacting neighboring agencies about the possibility of contracting for dispatch services and providing feasibility and cost estimates for implementing in-house dispatch services. The consultants will also responsible for contacting state and federal agencies about training facilities and licensing and registration requirements for new agencies and will be tasked with determining service agreements with other agencies for specialized services such as SWAT, evidence storage and retention, and vehicle maintenance.

All those specialized services are currently enjoyed under the contract with the San Joaquin County Sheriff’s Office.

And the staff report specifically spelled out how the decision to move forward wasn’t an impromptu one but something that the city has long had on its radar.

“In the past, Council has directed police services reviews including possible modifications of the San Joaquin County’ s contract, contracting with other public agencies for law enforcement services, review of pending development impacts on current law enforcement activities and the feasibility of creating our own Department,” the staff report read. “Those studies have laid the groundwork from which we will launch the formation of a new City of Lathrop Police Department.”

Several letters were entered into the record on Monday expressing concern and possible doubt in the city’s ability to make the transformation occur within the next 14 months – calling into question the hidden costs associated with doing so and the possibility of a reduction in service after breaking ties with the county’s largest and most comprehensive law enforcement agency.

If all goes according to plan, Lathrop hopes to have its new department ready to officially go online by June of 2022 when the existing contract with the San Joaquin County Sheriff’s Office expires.

Wed Apr 14 , 2021
Last June, Roberts, who had never voted against an abortion restriction, spelled out his thinking in a concurring opinion, perhaps to bring clarity to lower courts dealing with the explosive issue. Instead, that opinion has added to the tangle of cases and rulings throughout the country, some of which are […] 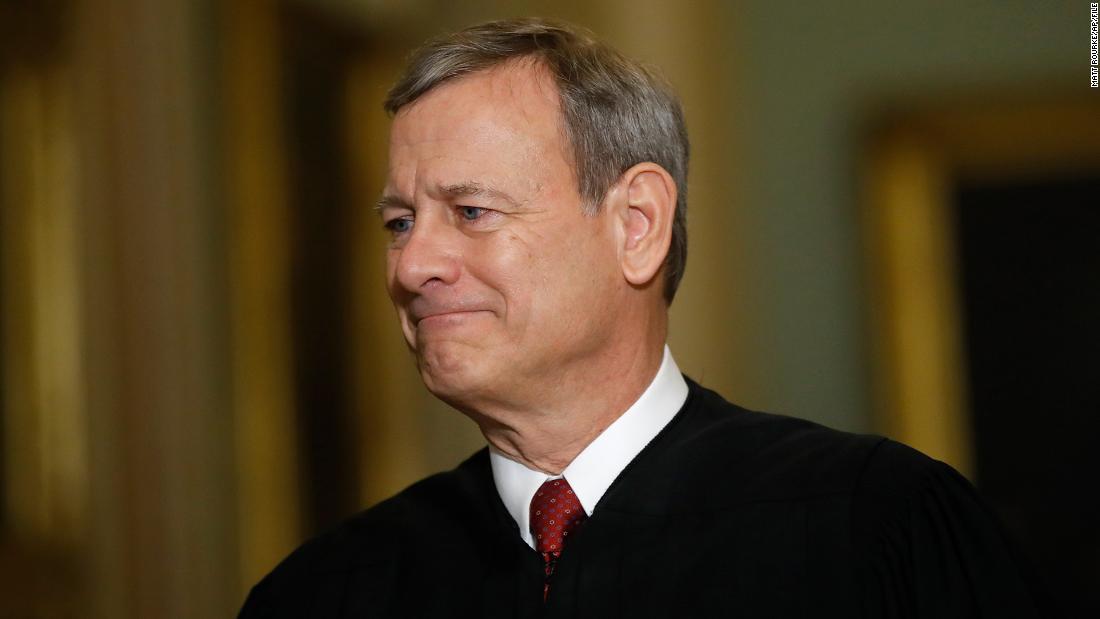