What it does: The bill, NJ S3361 (20R), would prohibit private, state and local entities from entering, renewing or extending such agreements and contracts. There are four facilities in the state that hold immigrant detainees, though all have tried in recent weeks to wind down those detentions in some capacity. The four sites have drawn intense scrutiny from progressive Democrats in recent years.

The bill cleared the Senate committee in a 4-2 party-line vote.

“I think allowing ICE to have detainees in New Jersey jails is a tacit approval of an immigration policy that tears apart families … and even deports parents of United States citizens,” said Sen. Nia Gill (D-Essex), a member of the committee. “Detainees are denied due process as well as adequate medical treatment. These policies continue the systemic racism of the incarceration of black and brown people.”

ICE officials in Newark had no comment on the bill.

The legislation would not immediately terminate current county contracts with ICE, some of which are good for the next 10 years. But those contracts could be moot, as facilities across the state have tried to either get out of their contracts or stop taking new detainees.

Context: County jails in Essex, Hudson and Bergen counties, as well as a private detention center in Union County, have agreements with ICE to hold detainees. County officials have previously been ardent supporters of maintaining the contracts, which generate millions in revenue by providing roughly $120 per detainee per day. But detainee levels have declined drastically in recent months and some officials have done an about-face on the contracts amid mounting pressure from immigrant rights groups and others.

Hudson County Commissioner Chair Anthony Vainieri Jr. now favors getting out of his county’s contract with ICE and is indifferent on the legislation, a sharp pivot from just a few months ago when he supported renewing the contract and strongly opposed the bill that advanced Thursday.

“I don’t oppose [the bill that advanced],” Vainieri told POLITICO after Thursday’s committee vote. “We’re in a different year right now versus last year. Last year we were under a Trump administration. This year we‘re under a Biden administration. We have less detainees already and we have more ample time to find funding from other revenues that we are working on. It’s a total different year than last year.”

Essex County announced last month that it would stop detaining immigrants after it signed a more lucrative deal to house inmates from Union County. The same day Essex County officials made their announcement, Hudson County officials said they would try to get out of their contract with ICE by the end of the year. Bergen County announced it would stop taking new detainees and the private Union County facility is trying to get out its lease with ICE.

This article tagged under:

Fri May 21 , 2021
The commission found “clear and convincing evidence” that Zilber engaged in the “intemperate treatment or misuse of court staff” and had excessive absences. Zilber did not contest the inquiry’s findings and “took immediate responsibility for his conduct,” according to an April 8 stipulation document. His attorney had no comment on […] 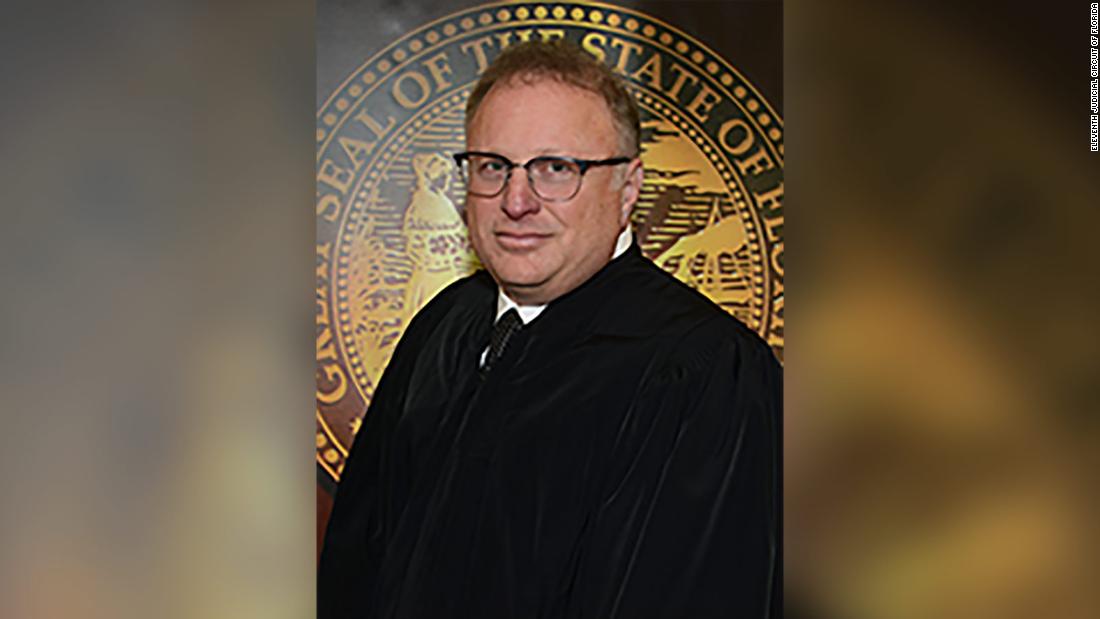