The NASA logo is seen at Kennedy Space Center ahead of the NASA/SpaceX launch of a commercial crew mission to the International Space Station in Cape Canaveral, Florida, U.S., April 16, 2021. REUTERS/Joe Skipper

The company and law firm names shown above are generated automatically based on the text of the article. We are improving this feature as we continue to test and develop in beta. We welcome feedback, which you can provide using the feedback tab on the right of the page.

Blue Origin has said its lawsuit, filed in the U.S. Court of Federal Claims last week, was “an attempt to remedy the flaws in the acquisition process found in NASA’s Human Landing System.” A U.S. judge has set an Oct. 14 hearing on the case.

NASA said in a statement it paused work with SpaceX on the human landing system through Nov. 1.

“In exchange for this temporary stay of work, all parties agreed to an expedited litigation schedule that concludes on Nov. 1,” the U.S. space agency said. “NASA officials are continuing to work with the Department of Justice to review the details of the case and look forward to a timely resolution of this matter.”

SpaceX, headed by Tesla Inc’s (TSLA.O) CEO Musk, this week intervened in the lawsuit to ensure that the court “has a complete and accurate picture of the facts and circumstances surrounding this protest, including the substantial harm that SpaceX will suffer if the court grants the relief sought” by Blue Origin.

SpaceX did not immediately respond to a request for comment.

Blue Origin, the rocket company founded by Amazon.com Inc’s (AMZN.O) founder Bezos, has said it remains convinced there were “fundamental issues” with NASA’s decision and that the GAO was not able to address them “due to their limited jurisdiction.”

NASA sought proposals for a spacecraft that would carry astronauts to the lunar surface under its Artemis program to return humans to the moon for the first time since 1972.

The space agency said on Thursday it “is committed to Artemis and to maintaining the nation’s global leadership in space exploration. With our partners, we will go to the moon and stay to enable science investigations, develop new technology, and create high paying jobs for the greater good and in preparation to send astronauts to Mars.”

In April, NASA awarded SpaceX a contract to build such a spacecraft as early as 2024.

Reporting by David Shepardson; Editing by Will Dunham 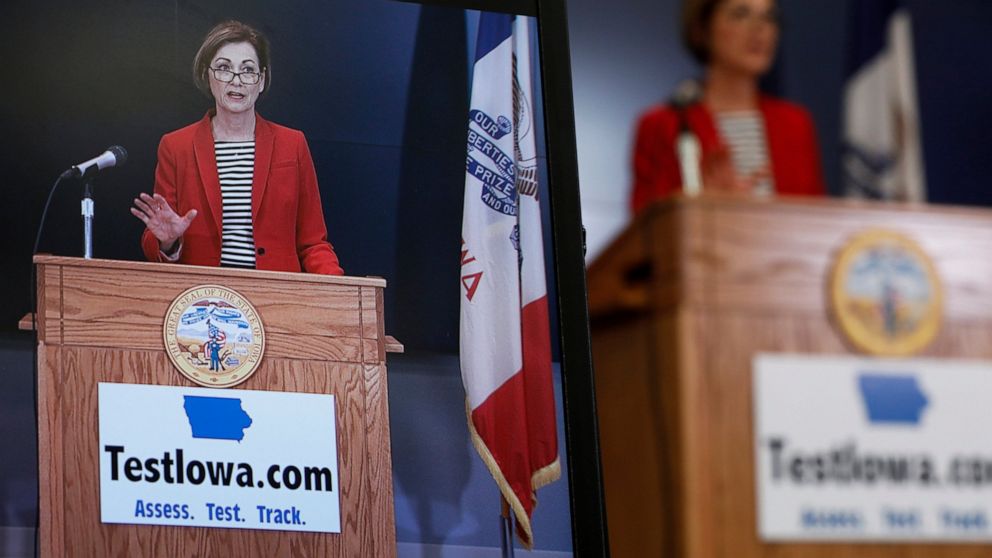