In a recent 5-2 decision, Hall v. City of Plainview, the Minnesota Supreme Court held that a general contract disclaimer in an employee handbook did not, as a matter of law, nullify a breach of contract claim with respect to a paid time off (PTO) policy within the handbook.

The underlying case arose when a terminated municipal employee sued the City of Plainview for 1,778.73 hours of accrued but unused PTO under claims of unjust enrichment, violation of Minn. Stat. § 181.13(a) and breach of contract. The parties settled the first claim out of court, and so the opinion focused on the latter two causes of action. As to the statutory claim, the Supreme Court followed precedent in holding that Minn. Stat. § 181.13(a) does not create an independent substantive right to accrued PTO upon termination of employment, absent a contract between an employer and an employee. With respect to the final claim, the Supreme Court held that it could not, as a matter of law, rule that the PTO policy did not form a contract.

Justice Paul Thissen, who wrote the February 3, 2021, opinion, relied upon the unilateral contract theory espoused in Pine River State Bank v. Metille, 333 N.W. 2d 622 (Minn. 1983), to find that the PTO policy at issue was sufficiently detailed to create a unilateral employment contract such that the employer would be obligated to follow its terms, which provided for payout of accrued PTO upon certain employment terminations. The Supreme Court then held that the general language in the handbook’s introduction stating that it “was not intended to create an express or implied contract” was not sufficiently clear to disavow the more specific terms of the PTO policy. The case has been remanded to the lower court so that a fact-finder can determine whether the parties had a meeting of the minds as to the policy’s contractual effect.

The issue is one of first impression for Minnesota’s highest court, but it builds off of case law from federal and lower state courts, as well as opinions out of other states in recent years. Although Minnesota employers may be surprised by the result in light of previous case law legitimizing handbook disclaimers, it is consistent with the prevailing practical guidance that employers should follow the letter of their PTO policies, including those that have been drafted to comply with local ordinances pertaining to earned sick and safe time for employees in Duluth, Minneapolis and St. Paul. However, Minnesota employers can take comfort that they are still not required to pay out accrued PTO (including accrued vacation or time off required to be provided under local sick and safe time ordinances) upon termination of employment. The Hall decision does not change this result, but it underscores the importance of clearly articulating that accrued PTO will not be paid out upon termination of employment, if that is the employer’s policy or practice.

In Hall, the Supreme Court was careful to limit its ruling only to those policies that pertained to compensation, such as PTO. However, circumspect employers should review their handbooks for other policies and procedures that could be construed as unilateral contracts. For example, policies pertaining to progressive discipline or remote work arrangements may now be ripe for litigation if not drafted with care.

Thu Feb 11 , 2021
CHESAPEAKE, Va. (WAVY) — A new Virginia law in the works will close a loophole for people with autism. Right now, it’s known as House Bill 2216 in the General Assembly, but it’s fully expected to become law July 1 as the Jamile Hill Law for Justice. Hill, 29, wandered […] 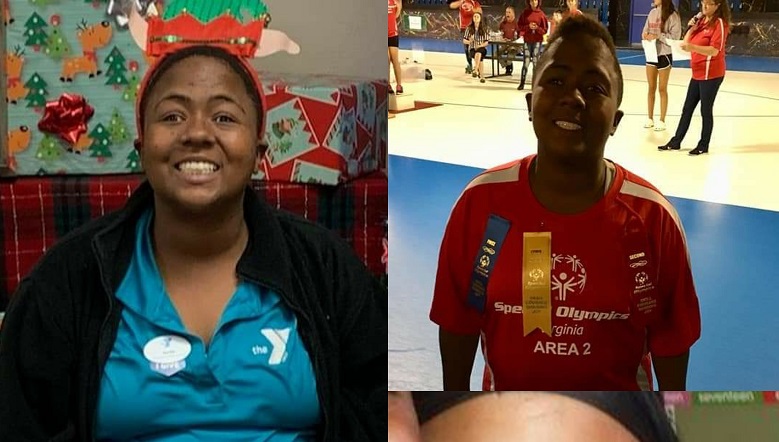