The High Court has ruled the government’s award of a coronavirus contract to a market research company whose bosses were friends of government adviser Dominic Cummings was unlawful.

Anti-corruption campaign The Good Law Project won its case against Michael Gove’s Cabinet Office over the payment of more than £500,000 of taxpayers’ money to Public First at the outset of the coronavirus crisis in March 2020.

The ruling comes after the same group won a case against health secretary Matt Hancock in February over his failure to observe transparency requirements over the spending of “vast sums of public money” on pandemic procurement in the early months of the Covid-19 outbreak.

It represents a further blow to Boris Johnson over allegations that he presided over a “chumocracy” in which contracts running into billions of pounds were awarded without competitive tender to companies and individuals with links to the Conservative Party.

Lawyers representing the group said Mr Cummings – then serving as the prime minister’s senior adviser – wanted focus group and communications support services work to be given to the company.

After considering rival arguments in a virtual hearing in February, Mrs Justice O’Farrell today issued her ruling: “The claimant is entitled to a declaration that the decision of 5 June 2020 to award the contract to Public First gave rise to apparent bias and was unlawful.”

The court found that the failure to consider any other research agency “would lead a fair-minded and informed observer to conclude that there was a real possibility, or a real danger, that the decision maker was biased”.

Rachel Wolf, who owns and runs Public First with her husband, James Frayne, had previously worked as an adviser to Johnson, Cummings and Gove, and co-wrote the Tory manifesto for the 2019 general election.

Following today’s ruling, the director of the Good Law Project, barrister Jolyon Maugham, said: “Government has claimed there was no favouritism in the awarding of contracts. But the High Court has held an informed observer would conclude otherwise.”

“We just don’t understand how the prime minister can run a cabinet that acts without proper regard for the law or value for public money.”

But a Cabinet Office spokesperson said: “We welcome the court’s ruling that we were entitled to award the contract on grounds of extreme urgency in response to an unprecedented global pandemic.

“The judge recognised the very complex circumstances at the height of the pandemic and that failure to provide effective communications would have put public health at risk.

“The judgment makes clear that there was no suggestion of actual bias and that the decision to award the contract was not due to any personal or professional connections.

“Procedural issues raised in this judgment have already been addressed through the implementation of the independent Boardman review of procurement processes.”

A spokesperson for Public First said: “We’re deeply proud of the work we did in the early stages of the pandemic, which helped save lives.

“The judge rejected most of the Good Law Project’s claims, not finding actual bias in the awarding of this work, nor any problems with the pace or scale of the award.

“Rather, the judge found that weak internal processes gave rise to the appearance of bias. The judge made no criticism whatsoever of Public First anywhere in the judgment.”

During February’s hearing, lawyers representing the Good Law Project told Mrs Justice O’Farrell that a “fair-minded” and “informed” observer would conclude there was a “real possibility of bias” in the award of the contract without a normal competitive tendering process.

But lawyers representing the Cabinet Office told the judge that during a national emergency Mr Cummings “recommended a firm he knew could get the job done”, but did not make the decision on the award of the contract. They said Mr Gove did not have any involvement in the decision or influence it in any way.

In a written statement to the court, Mr Cummings said he “obviously” did not ask for Public First to be brought in because they were friends, insisting he would “never do such a thing”.

Barrister Jason Coppel QC, representing the Good Law Project, argued that it was not necessary to bypass normal tendering processes for focus group work assessing public opinion on the pandemic.

Public First was a “small research agency” whose directors and owners Wolf and Frayne had “long-standing personal relationships” with Mr Cummings and Mr Gove, he said.

And he told the court: “The fair-minded and informed observer would conclude that there was a real possibility of bias: it was Mr Cummings who decided, without giving any consideration to alternative providers, that work valued at hundreds of thousands of pounds of public money should be given to his friends.”

The judge was told how a civil servant had sent an email to a colleague in March 2020, saying “this agency” was “the one who are” Mr Cummings’ “mates” and “spending much money on doing all our ridiculous groups”.

The civil servant said, in a witness statement, that the email had been “in part a joke” for her colleague’s benefit.

Wed Jun 9 , 2021
Liverpool, Manchester United, Manchester City, Chelsea, Arsenal and Tottenham will reportedly face huge punishments if they ever try to join another breakaway project like the failed European Super League. The big six of English football were recently joined by the likes of Real Madrid, Barcelona and Juventus in trying to […] 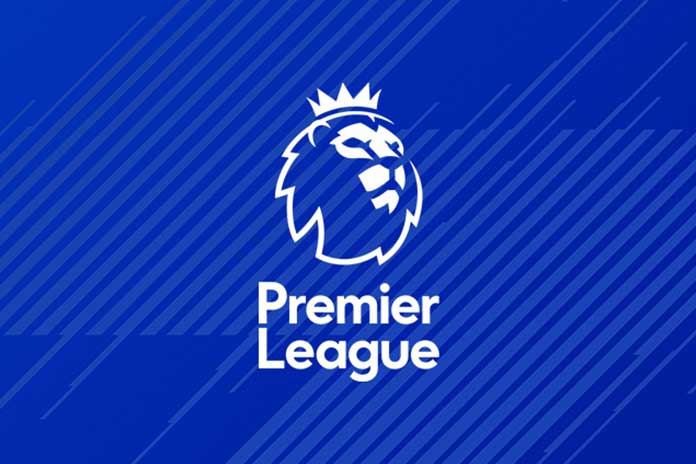