“Plaintiff Barber, plaintiff Chaney, and all similarly-situated individuals, have no adequate remedy at law, as the defendants’ actions, and their failure and refusal to act, have deprived the plaintiffs of the opportunity for Medicaid coverage and benefits in an amount unknown and unknowable, resulting in the plaintiffs’ irreparable harm,” the lawsuit alleges.

Beetem declined to allow the new plaintiffs to join the lawsuit, but that doesn’t diminish the arguments they are trying to make. The key question in their suit and the one filed by Hatfield and Pearson is the same: What happens when the constitution, approved by the voters, says one thing, and lawmakers refuse to carry through with it?

That’s the question Beetem — or most likely, the Missouri Supreme Court, eventually — must answer.

For his part, Attorney General Eric Schmitt is siding with his fellow Republicans instead of the wishes of voters. He has filed a brief in the case saying that only the state Legislature can make funding decisions under Missouri law.

Another Cole County judge, in a recent case that Schmitt lost, says differently. Just last month, Judge Cotton Walker ruled that the Legislature can’t use its budget process to stop the Conservation Commission from spending money voters gave it the right to spend in the Missouri Constitution.

Fri Jun 18 , 2021
As an ever-increasing amount of contract negotiation and execution is done online, new legal issues have arisen from such transactions. Consider the following scenario: You are a general/prime contractor. You have a subcontractor’s electronic signature on an arbitration agreement. When a dispute arises with the subcontractor, you raise the arbitration […] 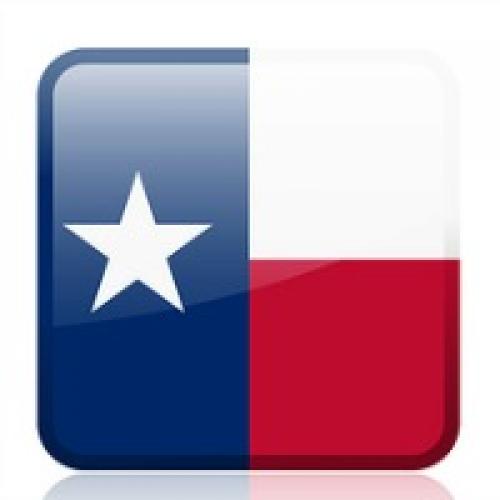