The McHenry County state’s attorney has filed a federal lawsuit challenging a new law that will prohibit jails in Illinois from housing ICE detainees and severely limit local law enforcement from working with federal immigration agents.

The governor’s office said the package of legislation expands “protections for immigrant and refugee communities and further [establishes] Illinois as the most welcoming state in the nation.”

“Throughout my governorship I’ve directed my administration to adopt policies that make Illinois a welcoming state for immigrants, and I’m proud to sign these accountability measures into law to advance our cause,” Pritzker said.

“Every family, every child, every human being deserves to feel safe and secure in the place they call home. I am committed to making sure that value defines what it means to live in Illinois,” he added.

SB 667 says that no law enforcement agency and state or local government may enter into or renew any contract to hold or detain someone for federal immigration violations.

The law will require all law enforcement agencies and governments in the state to terminate their agreement to house ICE detainees by January 1, 2022.

McHenry, Kankakee and Pulaski counties currently have contracts with ICE to house immigrants at their county jails. McHenry County is paid $95 per day per ICE detainee, officials have said.

The law also says that law enforcement agencies cannot provide information to federal immigration agents or transfer any person into their custody.

Law enforcement would also not be able to ask anyone their immigration status.

“While perhaps proceeding from good intentions, this symbolic law does nothing other than serve as a demonstration of discontent by those in Springfield with current federal immigration policies and will only harm the very immigrants it purports to help,” Kenneally said.

“The termination of these contracts will not result in the release of detainees. Rather, they will merely be transferred to other ICE facilities as far away as Louisiana,” the state’s attorney’s office said.

Kenneally said the McHenry County Jail is a “preferred provider” of ICE detention because of its safety record and high standards.

“By forcing all ICE detention facilities in Illinois to close, detainees currently held in Illinois may be moved to facilities with less favorable safety standards and more crowding. It is difficult to see how moving detainees away from their families and legal teams to overcrowded facilities in less sympathetic jurisdictions will benefit anyone,” he said.

Kenneally said that the law is “unconstitutional and a clear example of the State of Illinois’ overreach in seeking not only to dictate federal policy, but also that of local government.”

He said that federal law allows counties such as McHenry to contract with the federal government to house federal prisoners.

“Any state law that interferes with federal law or federal contracts is void under both the Supremacy and Contracts Clauses of the United States Constitution,” Kenneally said.

McHenry County has maintained a contract since 2005 with ICE to house a number of federal detainees, the majority of which were due to immigration issues.

Approximately $8 million in revenue per year from the contract is used to offset costs in the McHenry County Jail, the county has said in the past. 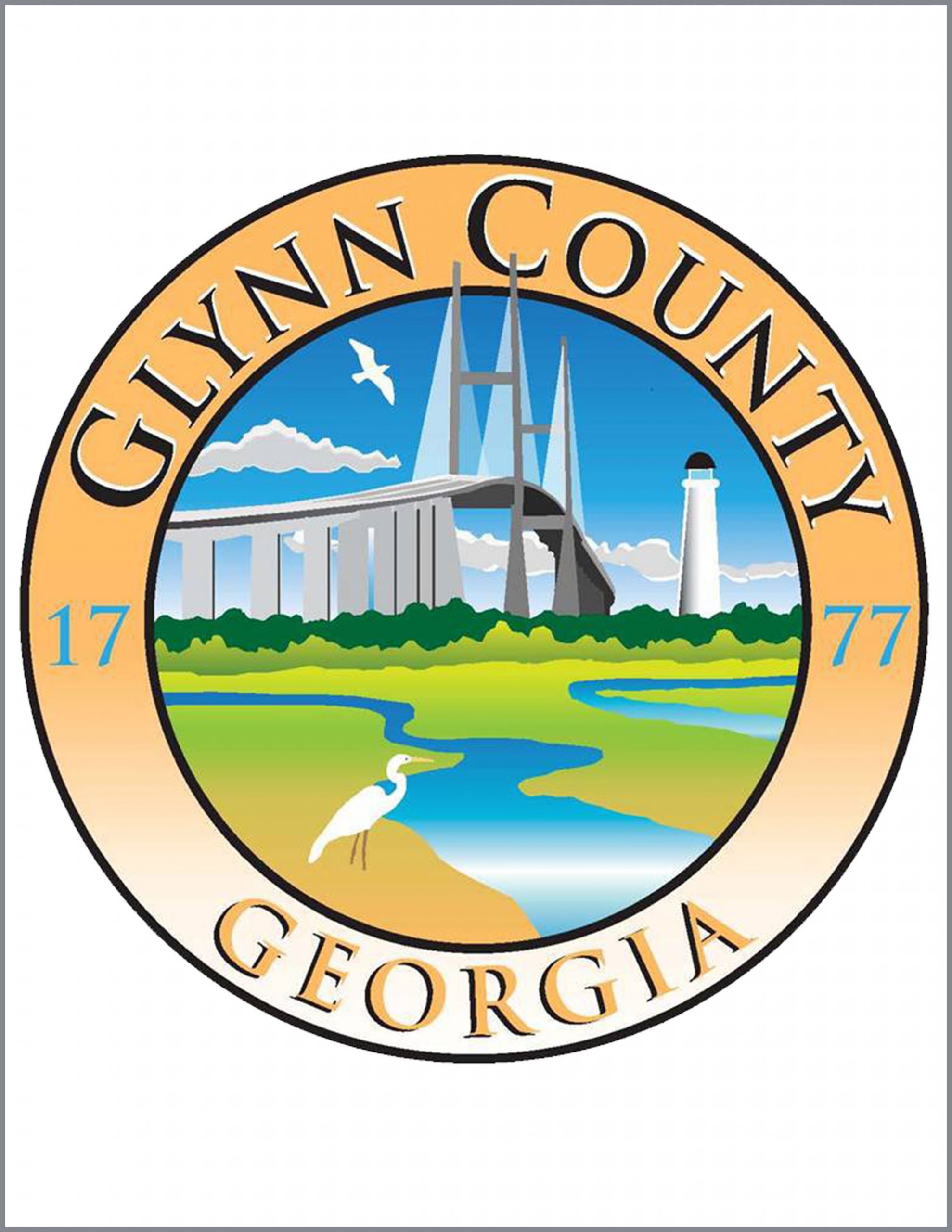